SPEED TRAPS - NO JOKE...CHECK IT OUT!

Do you know the speed traps in your hometown?

You can see them in the cities in the U.S. or Canada.
I had no idea this was available to everyone.

Sponsored by the National Motorists Association

Summer Fun with Sunscreen at the Beach 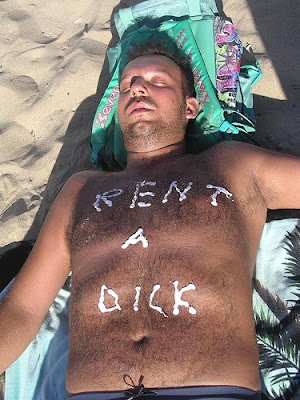 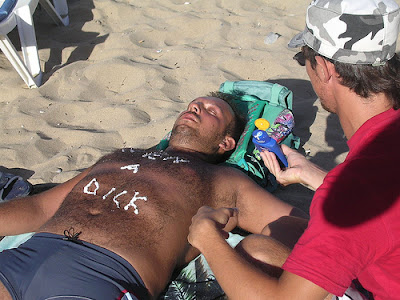 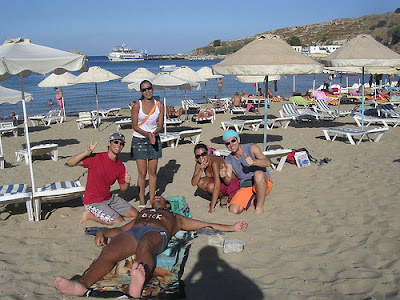 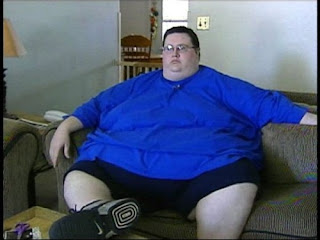 David Smith was 630 pounds in 2003 and decided to change his life by going through only carb cycling for weight loss.
Now 2007, he weighs at a stunning 229 pounds, losing 401 pounds but still has excess skin on his body.
He underwent several surgeries to remove the excess skin and after that he looks just like any other normal guy.
Definitely an inspiration for a lot of the unhappy souls out there. 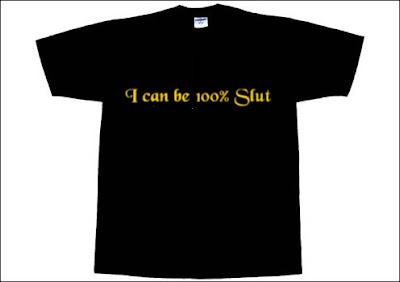 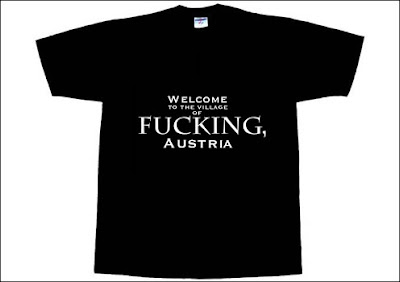 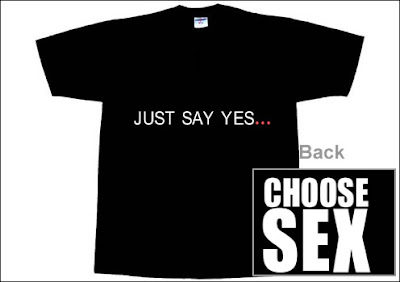 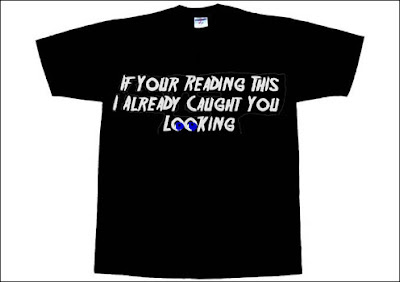 IT SHOULD BE CALLED SUPER GRIP 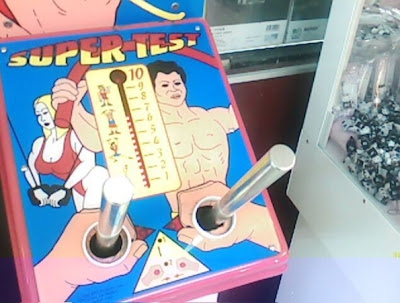 "WHAT A DUMB ASS" 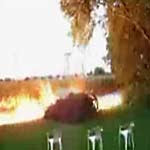 Wife being on his back pays off big 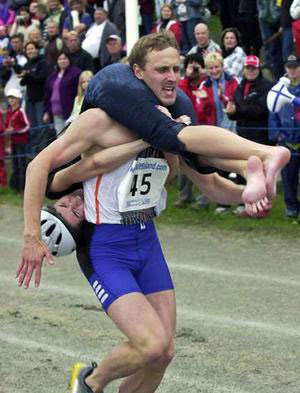 Estonians took gold and silver at the world wife-carrying championships in Finland yesterday, defying rain and exhaustion to stumble along a path with women clinging upside-down to their backs. They were among 44 couples from 12 countries competing in the annual event in Sonkajarvi, central Finland. The race, held for the 12th time, is intended to evoke the spirit of a legendary Finnish brigand, Rosvo-Ronkainen, who made those who wanted to join his gang run through a forest carrying heavy sacks on their backs. In the modern version, couples race along a 250-metre track, tackling a pool with the men carrying the women on their backs.
Estonian Madis Uusorg finished first, in a time of 61.7 seconds, despite having Inga Klauson on his back upside-down with her legs around his neck. The winning couple received plasma televisions and Klauson's weight, 49 kilograms, in beer.

The Hell family says it may tell a Catholic school in Australia where to go after it objected to enrolling their son because of his name.

Officials said the boy had been offered a place at the St. Peter the Apostle school in the southern city of Melbourne after discussions between the principal, the parish priest and the family over his name.

But Alex Hell said he would rather send 5-year-old Max elsewhere because the school balked at taking the boy over his family name. 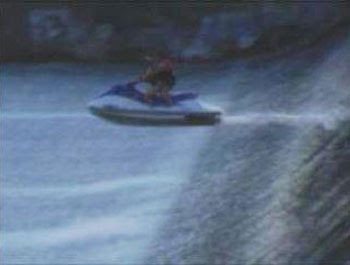 A man and woman riding a jet ski plunged 20 feet over the Lewisville Lake spillway near Dallas on Friday.

The couple was speeding across the lake when they flew past the warning markers and right over the spillway, authorities said.

Both were wearing life jackets, were rescued and transported to a hospital in Dallas. Bystanders captured the event and shared the video.
Posted by The Man at 7/09/2007 No comments:

German police broke into a darkened flat fearing they would find a dead body after neighbours complained of a nasty smell seeping out onto the staircase. The shutters of the apartment had been closed for more than a week and the post-box was filled with uncollected mail. But instead of a corpse police found a tenant with badly smelling feet asleep in bed next to a pile of foul-smelling laundry, police in the south-western town of Kaiserslautern said on Sunday.
Posted by The Man at 7/09/2007 No comments: 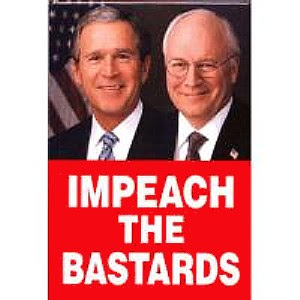 They are good at five things, we admit: Lying, Failing, Causing Chaos, Causing Death, and Destroying the Constitution.

That's a record for impeachment, not staying in office.

The Bush Administration wants the War to continue so that all their rich associates and friends can make more money and give more money to the Right Wing Candidates for their election.

They are using our children, husbands, wives, dads, and mothers to die for their wealth. Wake up America! The war will continue until they are out of power.
Posted by The Man at 7/09/2007 No comments:

Polarised glass toilet cubicle doors which turn opaque once the door is locked.
What happens if it malfunction or someone tampers with it?

The son of Dan and Leslie Falkner was born July 7, 2007, considered by many the luckiest day of the century.

But Jack's luck didn't stop there. The infant weighed in at 7 pounds, 7 ounces, at St. Joseph's Hospital in Chippewa Falls.

The number seven is considered lucky by gamblers, numerologists and the slew of couples who chose Saturday as their wedding date. If the string of sevens in that date makes for auspicious associations, the extra digits in his weight could bode that much better for the infant.