You Must Watch These Video's NSFW

I have posted these before but they are worth watching again.
.
Office Swear Jar

Tattoo Remover - These bloopers are hilarious 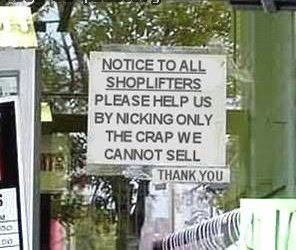 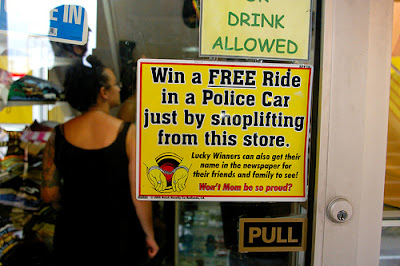 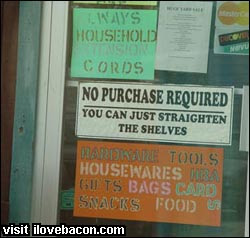 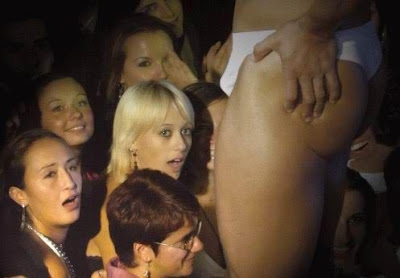 This Way To Treasure

7% of people talk on the phone during sex.
Going to the toilet and having sex are some of the activities people get up to when talking on the phone, says a British poll. A survey released yesterday found 7 per cent of people had "been intimate" with a partner when on the telephone to someone else.
Men were more likely than women to have been involved in a romantic clinch when chatting on the phone, with 9 per cent admitting to answering a call when making love compared to 5 per cent of women.
The survey found one in 10 people admitted to taking a call while otherwise engaged. It also found that people in the Newcastle region of northern England, for example, were also most likely to chat to friends while sitting on the lavatory, with 44 per cent of people admitting to it compared with just 21 per cent of Scots. » Article here

One Arrested In Snack Attack; Assault By Cheetos
The assault weapons listed on the Des Moines police report was a bag of Cheetos.
Patrick Hamman, 22, of 4904 S.W. 13th St., was arrested Sunday on a charge of domestic assault. Officers explained that the victim of the snack attack, Michael Hamman, lives with his adult son, Patrick and that they became involved in an argument Sunday night.
Click Here To Read More

Ponytail Thief Strikes In Jakarta
A first-time visitor to the Indonesian capital traveling on one of its pickpocket-prone buses was stunned to find her wallet safe but her hair snipped off during a ride, a report said Tuesday.
Nuryamah, 35, felt a tug on the back of her head as she took a mid-morning ride in Jakarta on Monday and realized a thief had cut off 40 centimeters (16 inches) of her lengthy locks, the Jakarta Post reported.
Click Here To Read More

That’s Just Was A Bad Idea
After being taken to the cleaners by your ex-wife's divorce attorney, it's usually a bad idea to torch his office.
Police have charged a man with arson after investigators say he set fire to the office of his ex-wife's divorce lawyer. Ronald Lynn Jenkins, 40, turned himself in Sunday afternoon, said Columbia police spokeswoman Sgt. Florence McCants. He is charged with second-degree arson, second-degree burglary and stalking, she said.
Attorney Robert Masella said he has been representing Jenkins' ex-wife for more than three years. Last week, Jenkins lost an appeal in his divorce case, Masella said. Masella, 46, who uses a wheelchair, said Jenkins confronted him outside downtown Columbia office Friday morning and threatened to kill him. Masella called police but Jenkins left before officers arrived. Jenkins is accused of breaking into the office later Friday night and setting a fire in the library. » Article here

Woman called the 'black widow' eats 173 wings in 12 minutes.
Sonya Thomas proved it again Saturday, winning the wing-eating championship at the National Buffalo Wing Festival in, where else, Buffalo. The competitive eater wolfed down 173 wings in 12 minutes. That's a new record for the holiday gathering. Thomas also holds the old one. And unlike most of her rivals, she's no beefy chowhound. The 40-year-old Virginian weighs just 105 pounds. But she's known in competition as "The Black Widow."Among her other eating achievements: 250 tater tots in five minutes, 37 hot dogs in 12 minutes, 11 pounds of cheesecake in nine minutes, and she once scarfed down 44 lobsters in 12 minutes. » Article here
Posted by The Man at 9/05/2007 No comments:

You're already dead why care!"

One day a guy died and found himself in hell. As he was wallowing in despair, he had his first meeting with a demon. The demon asked, "Why so glum?" The guy responded, "What do you think? I'm in hell!" "Hell's not so bad," the demon said. "We actually have a lot of fun down here. Are you a drinking man?" "Sure," the man said, "I love to drink." "Well you're gonna love Mondays then. On Mondays all we do is drink Whiskey, Vodka, Tequila, Beer and wine coolers. We drink till we throw up and then we drink some more!" The guy is astounded. "Damn, that sounds great."

"Are you a smoker?" the demon asked. "You better believe it!" "You're gonna love Tuesdays. We get the finest cigars from all over the world and smoke our lungs out and if you get cancer, no biggie. You're already dead, remember?"

The demon continued. "I bet you like to gamble." "Why yes, as a matter of fact I do." "Wednesdays you can gamble all you want Craps, blackjack, roulette, poker and slots whatever you want to play. If you go bankrupt, well, you're dead anyhow".

Are you into drugs?" The guy said, "Are you kidding? I love drugs! You don't mean...?" "That's right! Thursday is drug day. Help yourself to a great big bowl of crack or meth. Smoke a doobie the size of a submarine. You can do all the drugs you want, you're dead, and who cares!"

"Wow," the guy said, starting to feel better about his situation, "I never realized Hell was such a cool place!" The demon said, "Are you gay?" "No" came the reply. "Ooooh, you're gonna hate Fridays!" 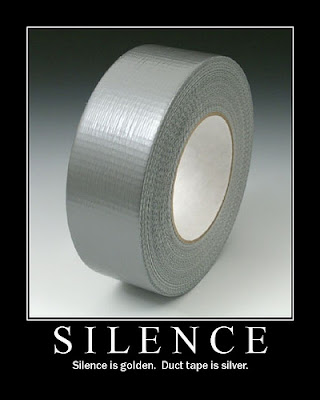 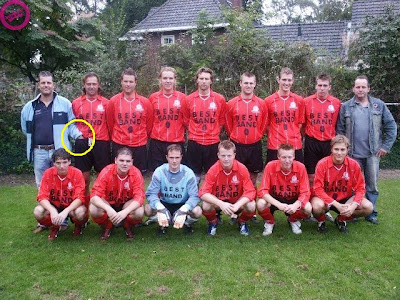 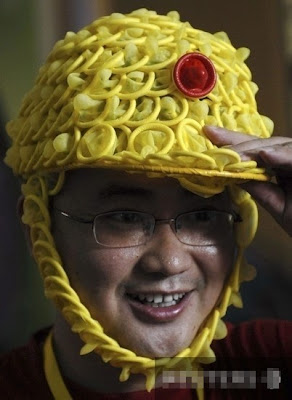