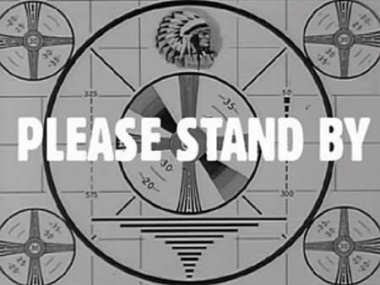 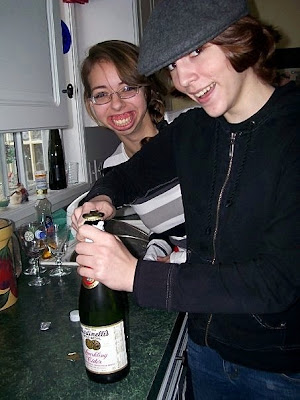 Woman Bitten By Co-Worker After 'Bite Me' Remark

An analyst at the Connecticut Police Academy says a co-worker responded literally to her "bite me" remark and chomped on her.
Former Waterbury police Capt. Francis Woodruff was charged Tuesday with disorderly conduct and released on a promise to appear in court. He's accused of biting academy license and applications analyst Rochelle Wyler on April 24.
A police arrest report says Wyler had teeth marks and bruising on the back of her left arm.
Wyler's complaint alleges Woodruff was annoying her by calling her a clerk. She says she responded with "bite me" -- and he did.
Woodruff also is a training coordinator with the 130-member police department in Meriden, just south of Hartford. He says he was joking around.
.
.
Posted by The Man at 5/28/2009 1 comment: