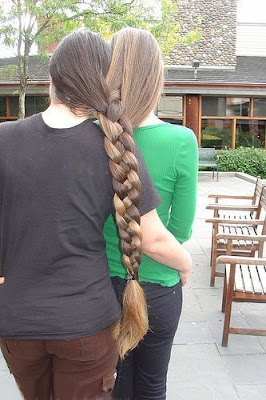 How two lesbians tie the knot

The Rich and Poor

Can you see the difference? 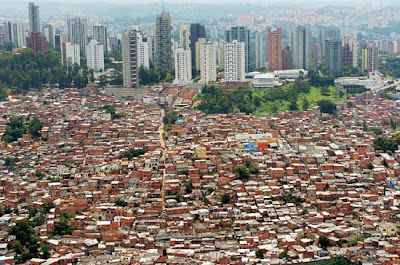 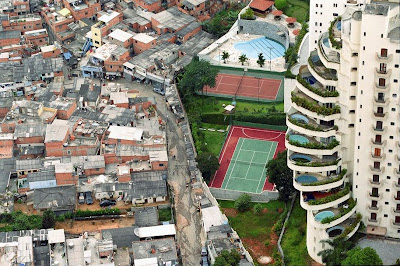 To all the people that voted for him 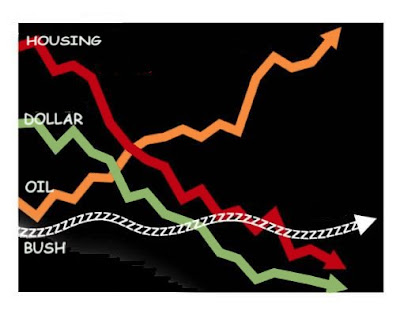 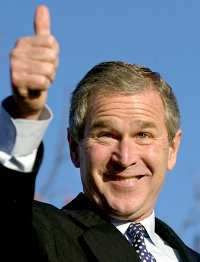 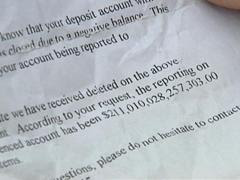 COBB COUNTY, Ga. -- It’s one thing to bounce a check and it’s another to be so far in the red Bill Gates, Warren Buffet and Donald Trump combined couldn’t come close to bailing you out. A Cobb County man got a letter from his bank with that very shocking news.

“And I open up the letter and I look at it and I’m like, ‘No, you’ve got to be kidding me,’ said Joe Martins.

The letter includes the clarification, “no cents.”

“I didn’t know what to think. Obviously $211 trillion is a little above what I put in my bank account,” said Martins.

$211 trillion is more than 70 times the entire federal budget.

3 Arrested As Printer Is Returned; Fake Money Found Inside
Police say three people wanted some easy money, but instead they gave authorities an easy catch. Police arrested the three Wednesday evening after a Harlem man reportedly tried to return a printer to Target with fake printed money inside the machine.
Click Here To Read More

Bumbling Scam Left Cops A Map
A Henrietta man trying to collect on a fraudulent insurance claim shouldn't have left MapQuest directions in his abandoned car that would lead police back to his house.
Craig C. Wilson, 36, of Alfie Drive was sentenced Monday in Monroe County Court to five years' probation for trying to obtain a fraudulent $10,282 insurance payment, according to Rochester police and the state Insurance Department.

Trash Truck Scoops Up Suspect
She tried to make a clean getaway. Instead, the 13-year-old robbery suspect's hiding place in a trash bin got turned upside down as it was emptied into a garbage truck Friday morning.
The girl came tumbling out in front of Snohomish County sheriff's deputies, who were tracking her, and just happened to arrive as the bin was being dumped, sheriff's spokeswoman Rebecca Hover said.
Click Here To Read More

Paternity tests after stag party
Eight men who had sex with a dancer at a stag party must take paternity tests after she had a baby. Exotic artiste Mandy Moeller, 20, conceived despite being on the Pill. Her ex-partner proved he was not the dad of daughter Joy, 16 months. Now Mandy has court papers ordering tests for the men she entertained in Merseburg, East Germany.
She recalled: "I should have been only dancing but I got carried away. Then it was like I was on the Ford production line."My lovely daughter is a reminder of a fun night."
Officials said the dad must support his child.
Posted by The Man at 12/02/2007 No comments:

Your Days Are Number 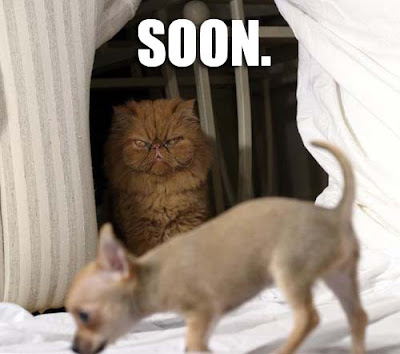 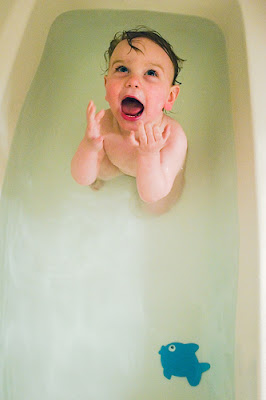