When your day goes from bad to worse 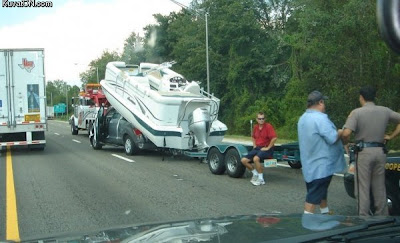 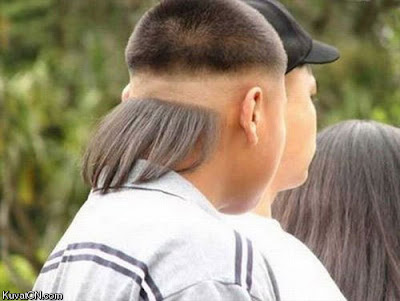 Isn't that what they all say 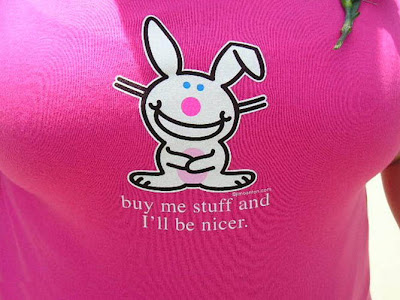 What Part of 3.3m Clearance you didn’t Understand? 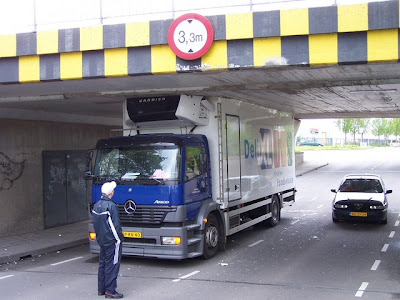 TOILET NEWS
Library finds 41 urine saturating books
Disgusting is the best way to describe what library workers found on Wednesday. "This is a filthy and despicable act of vandalism," said Mayor Jamie Tillery of Bay Minette, Alabama
Empty shelves show where the books were located in the Bay Minette Public Library. Workers say someone urinated on 41 books.
Mayor Tillery says the incident is sickening. "It is criminal in nature and it shows a disrespect towards the city, the library, and the citizens of this community," said Tillery.
It was three hours before closing when the discovery was made. The library worker was straightening books when she realized they were stuck together. When she pulled them apart, she immediately smelled the scent. She recognized the smell and went straight for her gloves.
Pictures taken just after the discovery show workers attempting to use alcohol to salvage the books, but that didn't work. It appears all of the books are ruined.
P.J. Ikner goes to the library often to read the Bible. He also likes to visit the religion section for other material and that's the same place where the incident happened.
"It's filthy. It's real filthy of them. Even them doing it in the religious section, so its real filthy," said Ikner.
"The perpetrator will be found and will be prosecuted," Tillery added. Prosecuted for a crime that is totally unacceptable. The library is working to upgrade its security system, so incidents like this will be caught on video.
.
That was 25 years down the crapper...
An employee who chose a new toilet to mark his 25 years of service for a municipality in southern Sweden has officials in Gnosjö rethinking the rules for how it honors faithful workers.
Up until now, the town council has had a rather loose set of rules governing how it recognizes employees who have spent 25 years working for Gnosjö, a municipality with around 9,700 residents.
Rather than simply offering the traditional gold watch, the council has allowed employees to purchase a gift of equivalent value from any store in Gnosjö.
But one employee’s decision recently to buy himself a new toilet to mark his 25th year with the municipality has Stefan Nilsson, Gnosjö’s head of human resources, rethinking the city’s policies.
"I, and many like me, think that the purpose [of the loose policy] has gotten a little out of hand."
A memorial gift should be something you remember. Is someone supposed to sit on a new toilet and think back on their years with Gnosjö municipality?"
Nilsson suggests limiting the choice of gifts to a watch, bracelet, necklace or crystal vase.
In addition, the practice of handing out the gift during a town council meeting will also be abandoned in favor of a smaller event organized expressly for the purpose of recognizing an employee’s anniversary.
.
Toddler stuck in potty is freed
A toddler who got her foot stuck in a potty had to be rescued by a team of firefighters with specialist cutting equipment.
Three-year-old Rebecca Rogers from Chirk, near Wrexham, became stuck in the handle of the potty after playing with her sister.
Using cutting equipment usually required for road crash victims, the crew freed Rebecca after 15 minutes.
Her father Kevin Rogers said: "It was really embarrassing."
He had only bought the potty on Wednesday to start taking his daughter through the early stages of toilet training.
But the following day, as he left Rebecca and her two-year-old sister Daniella with the potty as he washed some dishes, the accident happened.
"I heard this horrible scream but thought the girls were just fighting as usual," he said.
"When the scream carried on I realized something was really wrong so I charged into the living room, only to find that Rebecca had her foot lodged in the handle of the potty. She was hysterical.
I tried my best to release her foot before calling for help, but it was really stuck in there.
I never expected a full fire crew in the truck to arrive, but it did. It was really embarrassing when three firemen came into the house.
"I had to reassure neighbors that there was no fire!"
.
Posted by The Man at 4/19/2009 No comments: 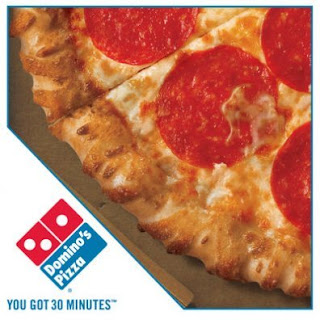 YouTube pulled the "Disgusting Dominos Employee" videos in which the pizza joints employees were filmed contaminating food. But you can watch all five (5) videos.

Watch a slob put cheese up his nose then put it in a sandwich, then sneeze snot on someone's food and then watch him yank his shorts down and pass gas on food and rub a sponge on his butthole that he wash dishes with!
Posted by The Man at 4/19/2009 No comments: 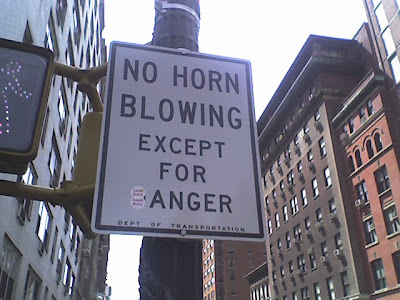