Taking The Kids Along 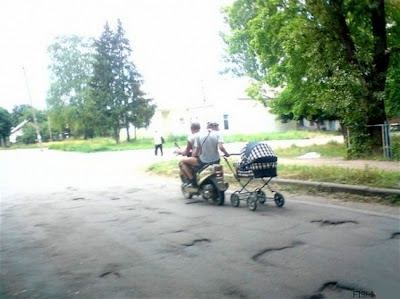 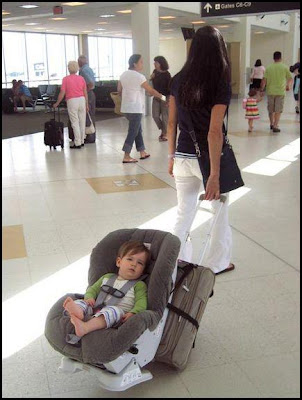 You Got To Be Kidding Me The Car Of The Furture 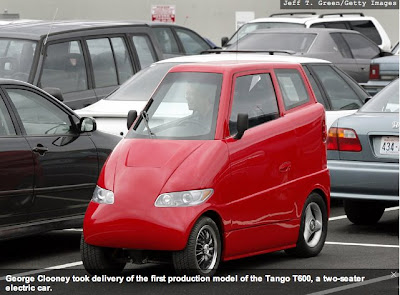 More about the Tango T600 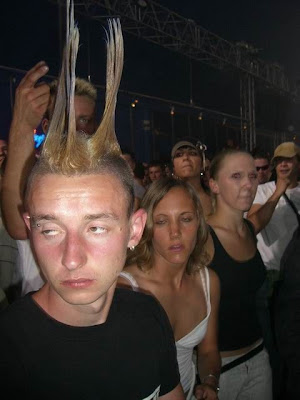 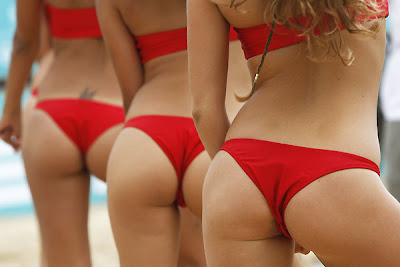 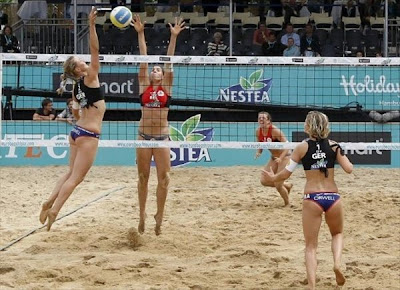 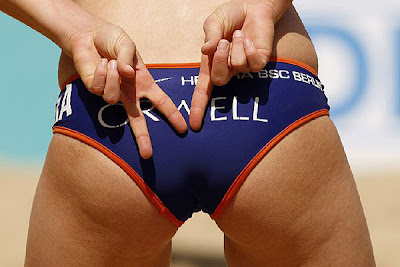 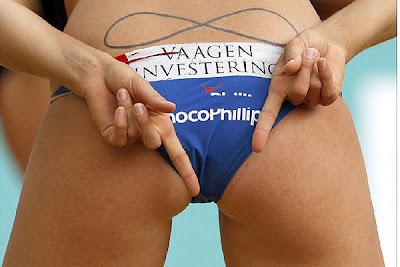 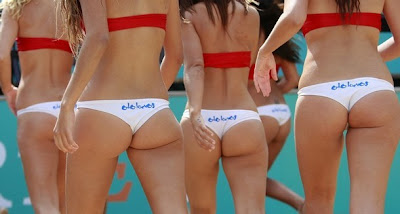 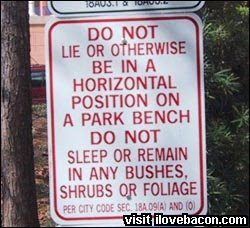 No standing on one leg, no leaning, or looking generally relaxed.
No looking around or talking either.
This sign is located in Orlando, Florida USA (land of the free)
Posted by The Man at 7/16/2008 No comments:

Police given THREE HOURS to respond to emergencies
Guidelines ordering police to respond to emergency calls within three hours and to attend less urgent incidents such as burglaries within three days have been drawn up by the Home Office.
The astonishing proposals were designed as 'national standards for local policing' in England and Wales.
They laid down a three-hour target for officers to reach an incident which 'requires policing intervention'.
No rush: Officers were also given a leisurely three days to respond to burglaries
And they allowed police to wait a leisurely three days where 'there is less immediate need’ for their presence.
.
I Have Been Betrayed
Daughter who devoted her life to parents sees £2.3m inheritance left... to the RSPCA
For 30 years, Christine Gill devoted her life to caring for her parents and helping them run the family farm.
She became a university lecturer so she could help out during the busy summer months, spent nearly all her spare time at the farm and even lived in a caravan nearby so she could be with her mother, who could never be left alone.
Dr Gill willingly made the sacrifices on the ‘clear and unequivocal’ understanding that she would eventually inherit the 287-acre farm.
PICTURE
.
Can You Tell Time?
A traffic warden was caught ticketing innocent motorists - because he couldn't tell the time.
He used a calculator to work out the expiry time of Dave Alsop's ticket, without realising the device worked in decimals and not minutes and hours.
Mr Alsop, 29, parked near Torquay harbour, Devon, at 2.49pm and paid £1.20 for 75 minutes, covering him until 4.04pm.
But when he returned at 3.41pm, he discovered a £50 fine on his car. He found the warden and showed him the parking ticket, which clearly had time left on it.
Dave Alsop was given a parking ticket because the traffic warden was using a calculator which worked in decimals - not minutes and hours
PICTURE
.
Rescue effort saves doll, not baby
Frantic police smashed a window to rescue a seemingly unconscious baby from a locked vehicle in Queensland last week only to find it was an extremely lifelike doll.
Selling for up to $1000, the painstakingly hand-painted dolls were so lifelike with eyelashes, fingernails, milk spots and wispy hair that they were constantly fooling people, Ms Cernik said.
"They're even weighted to feel like a baby's weight and they flop like a baby," she said.
The dolls can even come with umbilical cords, cord clamps and their own birth certificates.
"They are so realistic, people do become attached to them," Ms Cernik said.
PICTURE
.
Bad dancer gets arrested
An 18-year-old Plymouth man whose bad dancing at a city festival attracted the attention of authorities was charged Monday with two drug-related misdemeanors, according to a criminal complaint.
Jeffery G. Holm Jr., for whom no current address is listed, could face up to seven months in jail if convicted of marijuana possession and possession of drug paraphernalia. According to the complaint: A security officer at Hispanic Fest on Saturday night pointed out Holm to patrolling Sheboygan police officers after observing strange dancing that led him to believe the man was drunk or high. Holm began to back away as officers approached him on the dance floor, and twice reached for his right pocket. Police — who noted Holm smelled strongly of marijuana — searched Holm and found 2.6 grams of marijuana as well as a glass pipe and a marijuana cigar.
PICTURE
.
Father Labeled a 'Pervert' for Taking Pictures of Own Children
An outraged father of three enjoying a day out with his young sons in a U.K. park was branded a "pervert" by other park goers after he snapped photos of his own kids.
Gary Crutchley, 39, was photographing his two youngest sons Cory, 7, and Miles, 5, on an inflatable slide when a woman running the slide asked that he stop. When he protested, other families waiting on the slide line also demanded he put the camera away.
One woman accused Crutchley of taking photos of children to put on the Internet and called him a pervert.
The accusations got so out of hand that Crutchley had to get two policemen to confirm he had done nothing wrong.
"What is the world coming to when anybody seen with a camera is assumed to be doing things that they should not?" Crutchley asked in an interview. "This parental paranoia is getting completely out of hand. I was so shocked."
PICTURE
.
'World's Greatest Dad' Sought Sex With 14-Year-Old Girl
A 33-year-old Michigan man is accused of wearing a "World's Greatest Dad" shirt to a meeting for sex with what he thought was a 14-year-old girl.
Daniel Allen Everett of Clarkston was arraigned Tuesday in Novi on charges of child sexual abuse and using the Internet to attempt child sexual abuse.
A jail official says it isn't known whether Everett has a lawyer.
A spokesman for Attorney General Mike Cox could not confirm whether Everett has children. But Cox says in a statement that the arrest is a reminder that "a parent can pose a threat to our children."
PICTURE
Posted by The Man at 7/16/2008 No comments: