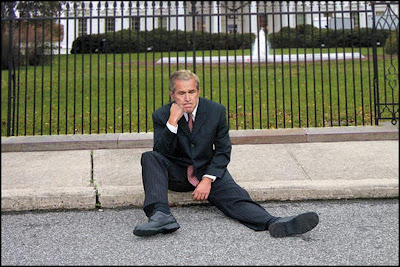 Because you’ll never know when you need one. 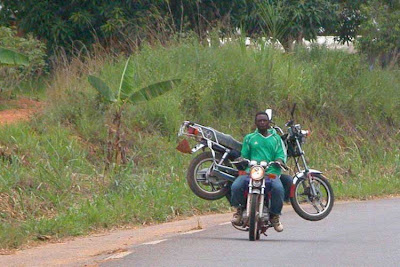 A Dangerous and Stupid Moving Procedure

Standing under a unsupported load leads to a accident that could have been much worse.
.

Falling Stove Crushes Guy's Leg
.
They are Idiots doing Stupid and Dumb things all the time.
They don't use their brain.
.
Posted by The Man at 2/12/2009 No comments:

Once every 48 years, bamboo forests in Northeast India go into flower, and black rats descend upon them, like a plague. For the first time it's been captured on this phenomenon film.
.
.
Posted by The Man at 2/12/2009 No comments:

How women dress on weekends vs weekdays 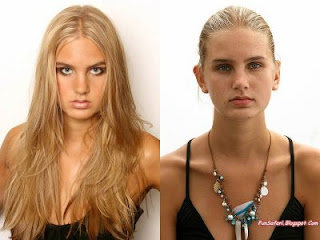 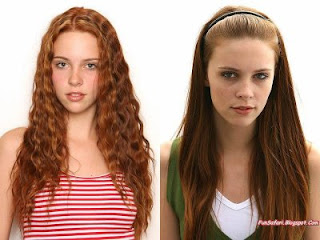 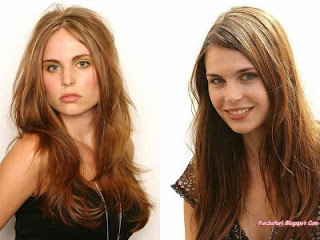 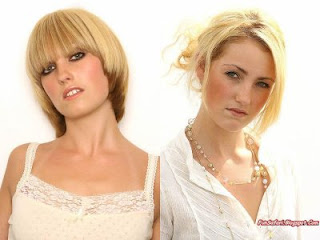 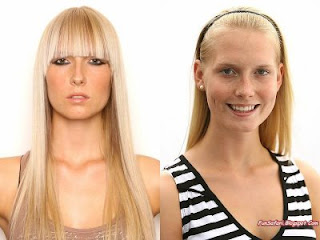 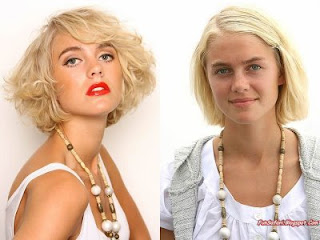 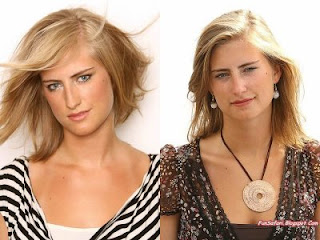 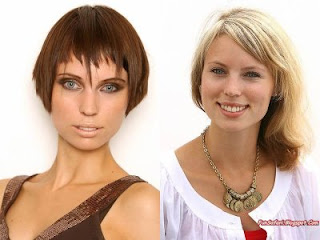