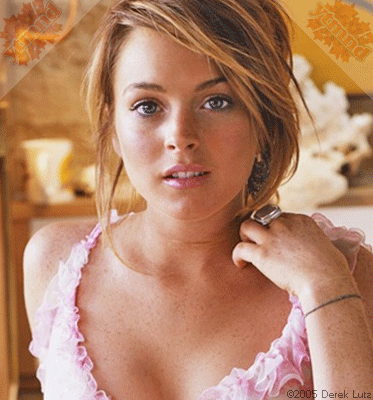 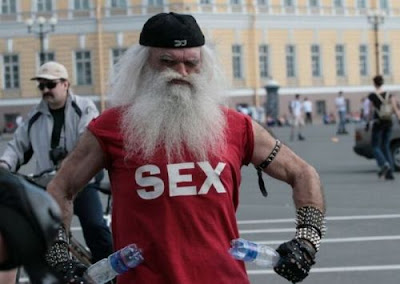 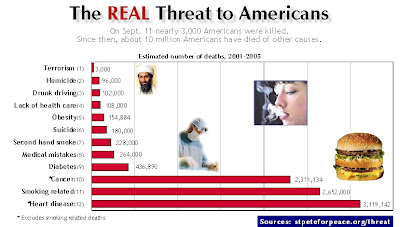 Watch these Biomed Techs put a solid hunk of metal in the field of an MRI machine, and it will fall in slow motion because of the powerful magnetic field. A field strong enough to pull a metal screw out of your body like a bullet shot.
.
.
HOW IT WORKS
The aluminum is NOT magnetic. When the aluminum is placed into a magnetic field its creates a flow of electrons that make an electromagnet that REPELS the magnetic field entering it, so it falls very slowly. The flow flow of electrons creates friction as they flow, and that’s why it heats up and DOESNT FLOAT.
.
YOU KNOW NOW
.
Posted by The Man at 1/01/2009 No comments:

You Doing It Wrong 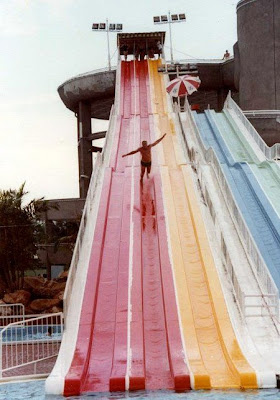 How To Handle Irritating Person On A Plane #2

I originally posted this in February 2008
.
If you are sitting next to someone who irritates you follow these instructions:
.
1. Quietly and calmly open up your laptop case.
2. Remove your laptop.
3. Start up
4. Make sure the person that is annoying you, can see the screen.
5. Close your eyes and tilt your head up to the sky.
6. Then hit this link.
.
Note : Do it at your own risk :–))
Posted by The Man at 1/01/2009 No comments:

FLORIDA NEWS
.
2 face charges for penis tattoo on fellow inmate
Not only was he housed at the Volusia County Branch Jail on Dec. 25, he also, by force, got a penis tattooed on his back by two fellow inmates, a report shows.
Norman told sheriff's deputies that Justine Harris and Ryan Collina had been harassing him all day because they wanted him to join a club they were forming. An annoyed Norman refused and went back to his room.
A few minutes later though, Harris and Collina showed up with a blanket and ordered Norman to get on the floor, the report shows. They threw the blanket on his head and began pummeling him.
The men threatened Norman, saying he would get a worse beating unless he allowed them to apply a tattoo, the report shows. Harris told Norman the tattoo would be of a capital and lowercase B, the report said.
But instead, as Collina held Norman down, Harris -- equipped with a makeshift tattoo kit -- applied a drawing of a penis on the back of the victim's right shoulder, the report shows.
When Norman reported the ordeal, the tattoo kit was confiscated, and Harris and Collina were charged with aggravated battery to a detainee, by a detainee.
.
Woman filed false report after hitting self with frying pan
Kelley J. Lemay first reported that her estranged husband had punched her in the face.
Then, as he was about to be taken away in handcuffs, she changed her story. Actually, she told police, she hit herself in the face with a frying pan to get him in trouble because he had thrown her cell phone out the door.
Lemay, 29, of Ocklawaha, was arrested at 12:04 a.m. Wednesday and charged with filing a false report, according to the Ocala Police Department.
An officer first went to an apartment complex in the 1500 block of Northeast 39th Avenue and met Lemay's estranged husband, William Bowden. Bowden told the officer Lemay had slapped him and that he threw her cell phone outside the apartment. He lives there, he said, but she lives elsewhere.
When he went to retrieve the phone, she locked the door of his apartment and refused to let him in.
In his report, the police officer noted that he didn't see any marks on Lemay or Bowden.
However, when another officer arrived on scene and talked with Lemay, he noticed that her right eye was swollen. The woman told the second officer that Bowden had punched her.
An evidence officer was called to record the injury but Lemay refused to be photographed.
Officers handcuffed Bowden and were about to leave, when Lemay had changed her story again and told them she used a frying pan to smack herself in the face.
Then Lemay was then taken to the Marion County Jail.
.
Surprise
Guy wearing a wig jumps into man's truck and fondles him
Raymond L. Bowen has been arrested several times in Pasco County, frequently using the alias "Alexis." On Tuesday evening, authorities say, Bowen -- as Alexis -- donned a long black wig and women's clothing and climbed into a white Ford pickup at a red light on U.S. 19.
According to a Sheriff's Office report, Bowen (pictured here after an August arrest, left, and after Tuesday's arrest) began to fondle the driver, a 59-year-old man from Clearwater, saying "I need to make twenty bucks."
The man is not being identified because of the nature of the crime
.
Man robs Publix for Oxycontin, gets away
Deputies are searching for a man who robbed a Publix Pharmacy for drugs around 8 p.m. tonight. The man walked into the Publix at 7835 Gunn Highway, implied he had a weapon and demanded Oxycontin, said Debbie Carter, a spokeswoman for the Hillsborough County Sheriff's Office.
He was described as a white male age 18 to 25, 150 to 180 pounds wearing a maroon shirt, khaki shorts and flip flops.
After he got the drugs, he got into what deputies believe was a white Toyota Avalon and led them on a chase that ended in the area of Boy Scout Road and Grove Lane. Deputies lost sight of him.
.
Sarasota man being pursued by police makes fake 911 call
Authorities say a Sarasota man about to be pulled over by police tried to lure officers away by making a fake 911 call.
Officers say they were following 28-year-old Charles Armstrong's car Monday to make a traffic stop when they got a 911 call for an armed robbery happening several blocks away. Armstrong's plan seemed to work at first when the officers cut off their chase to answer the call.
But then other officers in the area followed him into a parking lot and saw a gun in his car. Officer's determined that Armstrong was a felon and not allowed to possess a firearm. After Armstrong was arrested, officers say they discovered that the bogus 911 call came from his cell phone.
He was being held on $11,490 bail for multiple charges.
.
Posted by The Man at 1/01/2009 No comments: 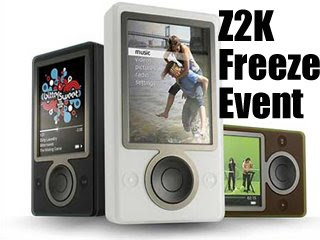 Zune Extinction Event: Microsoft Music Players All Freeze Up at Once
Thousands of Zune portable media players suddenly freeze up -- you'll never guess why, but Microsoft execs might want to check their calendars.
Thousands of Zune portable media players made by Microsoft Corp. suddenly froze up early Wednesday, Dec. 31, labeling Internet wits to label the phenomenon "Z2K."
The model affected was the Zune 30, which sports a 30-gigabyte hard drive and was first released in November 2006, though it is still sold.
Later models, including the flash-memory-based Zune 4, Zune 8 and Zune 16, as well as the hard-drive-based Zune 80 and Zune 120, were spared.
"Apparently, around 2:00 AM today, the Zune models either reset, or were already off," one user wrote in to the Gizmodo tech blog early Wednesday. "Upon when turning on, the thing loads up and ... freezes with a full loading bar. I thought my brother was the only one with it, but then it happened to my Zune. Then I checked out the forums and it seems everyone with a 30GB HDD model has had this happen to them."
Some online techies recommended taking the thing apart, disconnecting both the battery and the hard drive, waiting a few seconds, then plugging them back in.
Later in the day, Microsoft finally figured it out. While writing some of the driver software, the world's biggest software company had forgotten to compensate for leap years.
The solution? Wait 24 hours until Jan. 1.
.
Posted by The Man at 1/01/2009 No comments: 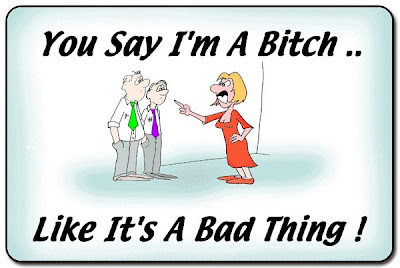