How 50 YEARS changed us

Scenario:
Jack goes quail hunting before school, pulls into school parking lot with shotgun in gun rack.
1957 - Vice Principal comes over, looks at Jack's shotgun, goes to his car and gets his shotgun to show Jack.
2007 - School goes into lock down, FBI called, Jack hauled off to jail and never sees his truck or gun again. Counselors called in for traumatized students and teachers.
.
Scenario:
Johnny and Mark get into a fistfight after school.
1957 - Crowd gathers. Mark wins. Johnny and Mark shake hands and end up buddies.
2007 - Police called, SWAT team arrives, arrests Johnny and Mark. Charge them with assault, both expelled even though Johnny started it
.
Scenario:
Jeffrey won't be still in class, disrupts other students.
1957 - Jeffrey sent to office and given a good paddling by the Principal. Returns to class, sits still and does not disrupt class again.
2007 - Jeffrey given huge doses of Ritalin. Becomes a zombie. Tested for ADD. School gets extra money from state because Jeffrey has a disability.
.
Scenario:
Billy breaks a window in his neighbor's car and his Dad gives him a whipping with his belt.
1957 - Billy is more careful next time, grows up normal, goes to college, and becomes a successful businessman.
2007 - Billy's dad is arrested for child abuse. Billy removed to foster care and joins a gang. State psychologist tells Billy's sister that she remembers being abused herself and their dad goes to prison. Billy's mom has affair with psychologist.
.
Scenario:
Mark gets a headache and takes some aspirin to school.
1957 - Mark shares aspirin with Principal out on the smoking dock.
2007 - Police called, Mark expelled from school for drug violations. Car searched for drugs and weapons.
.
Scenario:
Pedro fails high school English.
1957 - Pedro goes to summer school, passes English and goes to college.
2007 - Pedro's cause is taken up by state. Newspaper articles appear nationally explaining that teaching English as a requirement for graduation is racist. ACLU files class action lawsuit against state school system and Pedro's English teacher. English banned from core curriculum. Pedro given diploma anyway but ends up mowing lawns for a living because he cannot speak English.
.
Scenario:
Johnny takes apart leftover firecrackers from 4th of July, puts them in a model airplane paint bottle, blows up a red ant bed.
1957 - Ants die.
2007- BATF, Homeland Security, FBI called. Johnny charged with domestic terrorism, FBI investigates parents, siblings removed from home, computers confiscated, Johnny's Dad goes on a terror watch list and is never allowed to fly again.
.
Scenario:
Johnny falls while running during recess and scrapes his knee. He is found crying by his teacher, Mary. Mary hugs him to comfort him.
1957 - In a short time, Johnny feels better and goes on playing.
2007 - Mary is accused of being a sexual predator and loses her job. She faces 3 years in State Prison. Johnny undergoes 5 years of therapy.
.
Thanks Richard
.

Scenario:
True story
1986 - RAT cooks a hamburger in cooking class and includes his special ingredient, No-Doz. Girl eats it and thinks it tastes funny. RAT gets sent to the principal’s office for the rest of class.
2007 - Police called, toxicology tests performed, RAT expelled from school and placed in jail for drug violations. Car searched for drugs and weapons.
.
tucker said...
Sounds like all true stories ... indeed.
We are living in the weird world.
Posted by The Man at 9/15/2008 No comments: 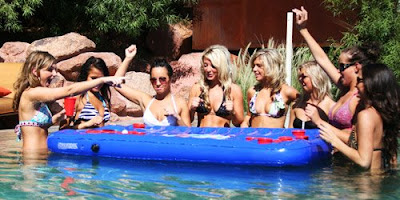 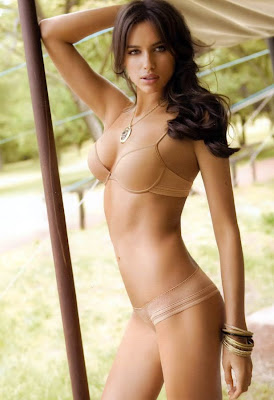 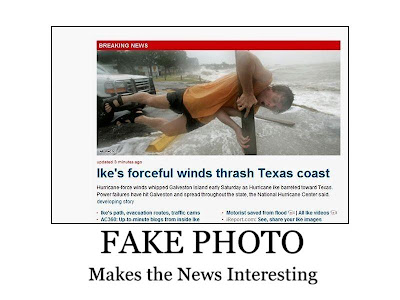 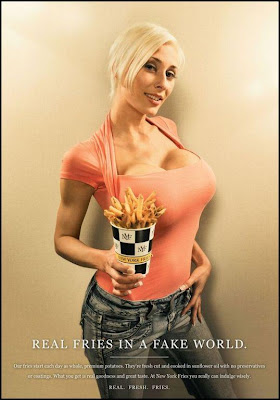 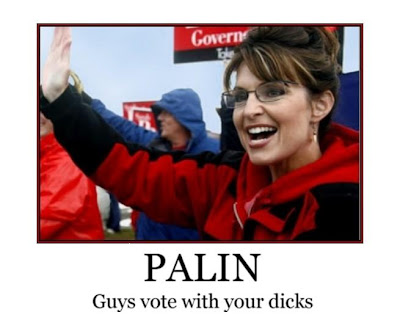 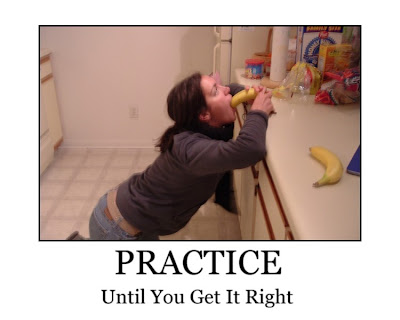 Parrot tells people to F**K off at zoo
A parrot is ruffling feathers at a zoo by telling visitors to “f**k off”.
Max the African Grey was donated by a previous owner who got fed up with his chatter.
The five-year-old also mimics car alarms and mobile phone ringtones.
Keeper Peter Hansom at South Park birdhouse in Darlington, Co Durham, blamed local school-children for teaching Max the obscenity.
He said: “He’s a bright chap and easily picked it up. There’s no knowing when he’ll blurt it out. I hold my breath when parents stand with small children at his cage.
“Sometimes he will just say ‘hello’ or ‘bye’ but as often as not it’s ‘f**k off’.
“It’s usually when people are walking away and least expect it.
“His favorite trick is to stick his head in a tin cup in his cage and then swear. He seems to know it makes a louder sound.”
.
No More Christmas and Easter
Yorkshire Coast College have removed the words Christmas and Easter from their calendar so as not to cause offence to ethnic minorities or religious groups.
The Evening News was tipped off about the move by an outraged member of staff who described the college as "a joke" and Scarborough MP Robert Goodwill has slammed the initiative as "political correctness gone mad".A college spokesman said the decision had been made in accordance with Ofsted guidelines and was aimed at increasing inclusion and diversity.
.
Man catches wife in bed with priest
An husband returned home early from work to find his wife in bed with their local priest.
Following the shock discovery, the man stormed into the local bishop's office in Chioggia, near Venice, and demanded an explanation. Later police were called to calm him down.
Details of the incident in Chioggia near Venice emerged on Sunday in Italian newspapers and the local bishop Angelo Daniel has now confirmed that the adulterous priest has been sent to another parish for "reeducation".
The 53-year-old priest was described as a specialist on the Bible and had been a good friend of the couple.
The husband, 39, and his wife, 37, have two children.
Bishop Daniel added: "I have always respected the priest in question and I will continue to respect him. You cannot discount all the good a person has done in their life just because of one mistake."
.
'B' is for Bribery?
Chicago School District Pays Students Cash for Grades
Good grades may have lost their currency in the school yard, but a new program paying students for their As, Bs and even Cs could be sending the wrong message, the Chicago Tribune reported Friday.
Up to 5,000 freshmen at 20 public high schools in Chicago will be tested every five weeks in five different subjects. An average grade of C earns students $20, a B pulls in $35 and an A is worth $50 — half in cash up front and the rest to be paid out upon graduation.
A straight-A student can earn $4,000 by the end of sophomore year through the Harvard-developed program, according to the newspaper.
Some, like chief executive of Chicago Public Schools, Arne Duncan, applaud the introduction of a "middle class" incentive to the mostly lower-income district. But others aren’t so keen in this very literal investment in education.
.
Dog Dials 911 When Owner Has Seizure
"Man's best friend" may not cut it for a Scottsdale dog named Buddy — a trained German shepherd who saved his owner's life by dialing 911 when he began having a seizure, police said Sunday
On the recorded 911 call Wednesday, Buddy is heard whimpering and barking after the somewhat confused dispatcher answers the phone and repeatedly asks if the caller needs help.
"Hello, this is 911. Hello ... Can you hear me? Is there somebody there you can give the phone to," says the dispatcher, Chris Scott.
.
Details surface about L.A. train accident
Metrolink Engineer Was Texting Moments Before Deadly Crash
Federal investigators said they will seek the cell phone records of two teenagers and a train engineer as they probe whether text messages factored into a fiery commuter train crash that killed 25 people in America's worst rail disaster in 15 years.
The engineer of the Metrolink train that crashed head-on near Chatsworth, California, was chatting with a teenager moments before the crash.
Nick Williams, a teenage train enthusiast said he exchanged three text messages with engineer Robert Sanchez Friday afternoon. Williams, who considered Sanchez a "mentor," received the last text at 4:22 p.m., one minute before the train wreck. Williams' claims have not been confirmed.
Posted by The Man at 9/15/2008 No comments: