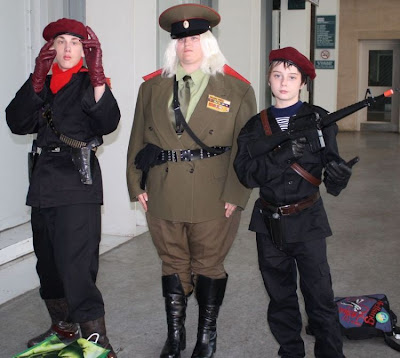 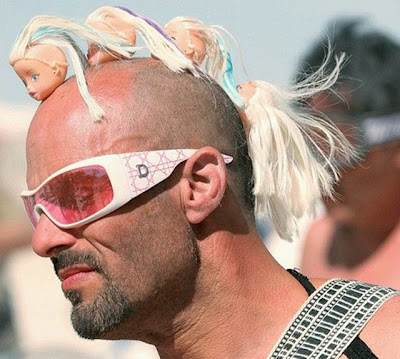 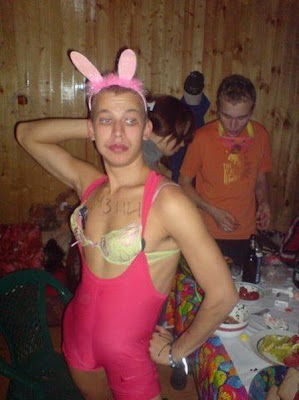 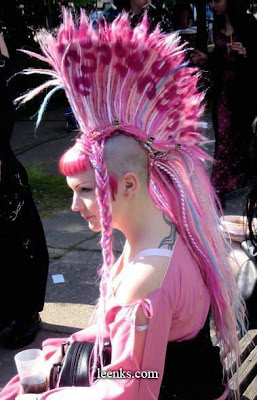 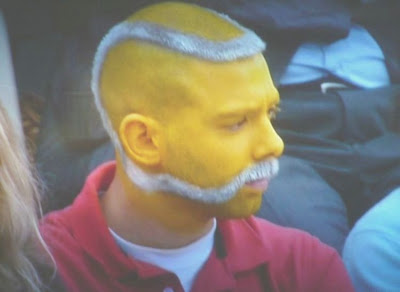 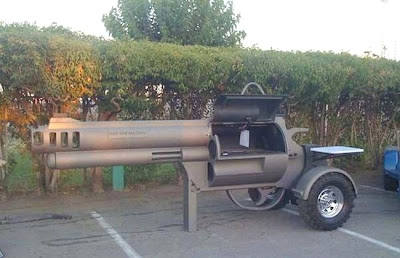 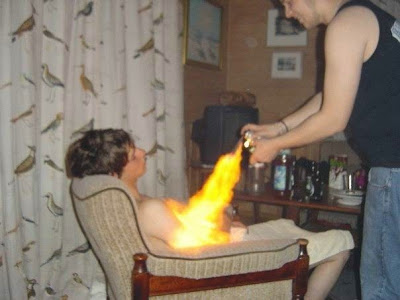 Either a smart kid or the gayest 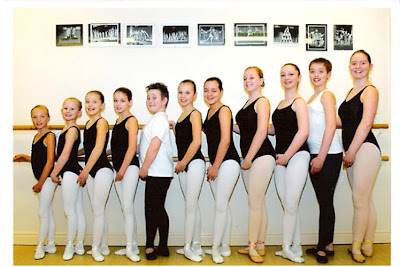 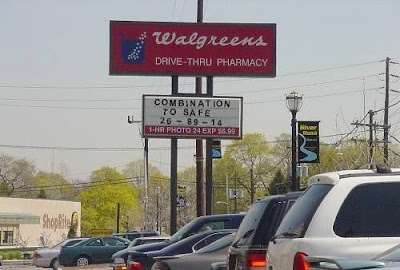 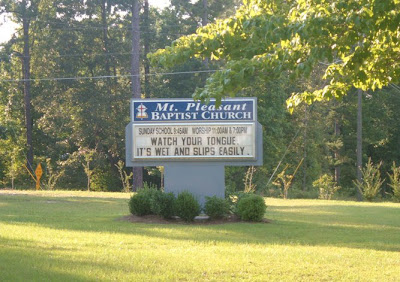 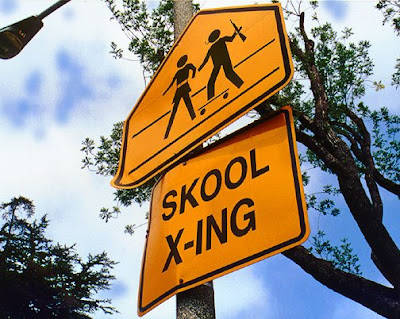 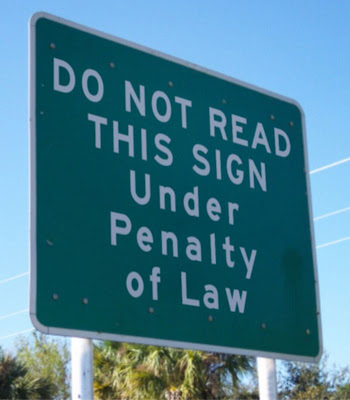 How doctors really test your fluids 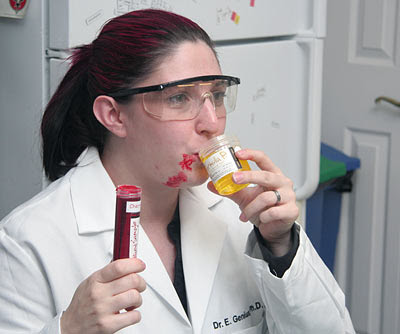 Blood normally stays in your body, unless there's an accident. Urine normally stays in your body until there's an accident. But either way, neither of these liquid go into your mouth. Until now! Because now, there are Sour Candy Body Fluids, and the one place they are supposed to go is your mouth. Think of it - candy pee and candy blood - just what you never knew you always wanted.
Nothing, will make people cringe like watching you drink pee straight from a real live urine specimen container. And it will make you cringe too, but not because it tastes bad. Oh no, the urine tastes like a deliciously thick lemonade - only really, really sour (hence the cringing). Likewise the blood looks just like real blood, in a real specimen vial - but it tastes like intensely sour cherry. We love this stuff; it tastes great and the disgusting fun is to die for.
Sour Candy Body Fluids are the only time that having blood mixed in with your urine is a good thing - then you have yummy, sour cherry lemonade! Lip-smacking gross!
.
Posted by The Man at 4/30/2009 No comments:

The SWINE FLU Vaccination for the new pandemic

A new Pandemic means a new Vaccine- But wait a minute, apparently this one was a threat before and it is making a comeback. Here is the commercials for the Swine Flu outbreak in '76. The Swine Flu has to mutate to have an effect on humans because it doesn't normally pass from Swine to humans. So now it has miraculously done so again. It is going to have to get in line with the other flus and vaccines the government keeps trying to scare us into taking.
.
.
Posted by The Man at 4/30/2009 No comments:

Naked Driver Charged With DUI After Emergency Room Crash
Police in Bismarck, North Dakota say a naked motorist has been charged with driving under the influence after crashing a pickup into a hospital emergency room. No one was hurt.
Sgt. Dwight Offerman said 47-year-old Nicholas Krush drove into the admitting area of Bismarck's St. Alexius Hospital emergency room early Wednesday.
Offerman says Krush may have overdosed on a prescription drug. He says police were told before the crash to look for a pickup driven by a man who overdosed and was heading to Bismarck for treatment.
Hospital officials say it caused more than $100,000 in damage.
.
Judge won't let inmate change name to 'Sinner'
No, the judge said to a 23-year-old Nebraska prison inmate. You can't call yourself "Sinner Lawrence Bilskirnir." Court documents said Jonathan L. Thomas cited his Norse religion in seeking the name change, saying he "is a heathen and Thor is his 'High God.'"
But Lancaster County District Judge Steve Burns says government agencies need to closely track Thomas because of his criminal record and because there are three child-support cases against him.
Burns says Thomas' reasons do not satisfy the legal requirements.
In his ruling, Burns said that "simply because a person is a Christian, a Jew or a Muslim, they do not change their name to Moses."
.
The smell of rotting eggs gives men an erection
The bizarre finding could help doctors to develop a more effective version of the sex drug Viagra, boffins say.
A gas called hydrogen sulphide – also released when eggs rot and from the exhausts of cars with catalytic converters – is given out by men just before they have sex.
Tiny amounts of it are released by nerve cells in a man's private part to prepare it for intercourse, a study found.
The gas causes muscle cells in the region to relax, boosting blood flow, and leading to a better erection.
Viagra, however, harnesses a different chemical – nitric oxide – to give users a boost.
But one third of men have found the drug ineffective.
The discovery could now help to improve the sex lives of countless men.
.
Posted by The Man at 4/30/2009 1 comment: