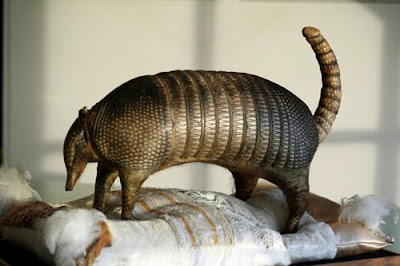 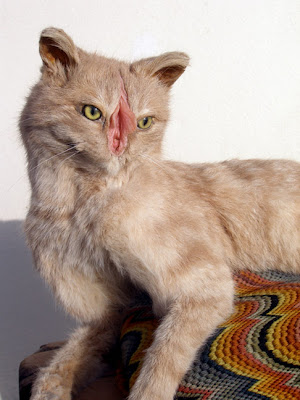 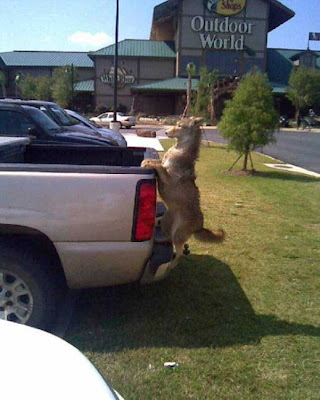 .
.
.
A lady saw a man driving a pick-up truck down the freeway, and what appears was a dog was hanging onto the tailgate for dear life. A few weeks later, her neighbor saw this truck at the Bass Pro Shop in Daphne, Alabama.

The pick-up truck driver is a local taxidermist with a great sense of humor. And it’s not a dog, it's a coyote. Can you imagine how many people try to stop this guy?
. 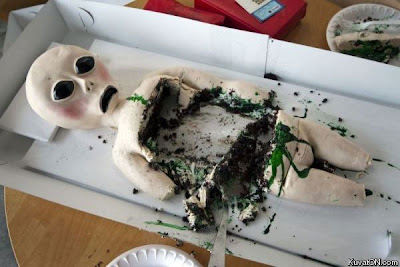