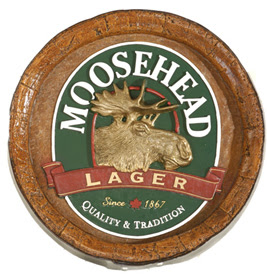 Thieves Hop To It... Again
Drinkers of Moosehead beer in Ontario are being advised to stock up on their favorite brew after thieves made off with more than 100,000 cans and bottles.

Police: Woman Threw Baby At Officer
A Maryland mother was arraigned on drug and child abuse charges after police said she threw her 6-month-old child across a room at a police officer.
According to court documents, officers entered the home of Evelyn Doninger, 23, of North East, Md., after smelling a strong odor of marijuana.
Click Here To Read More
Posted by The Man at 9/20/2007 No comments:

One Arrested In Snack Attack; Assault By Cheetos

This is a "Real News Story" 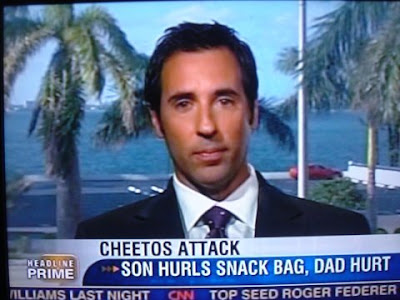 The assault weapons listed on the Des Moines police report was a bag of Cheetos.
Patrick Hamman, 22, of 4904 S.W. 13th St., was arrested Sunday on a charge of domestic assault. Officers explained that the victim of the snack attack, Michael Hamman, lives with his adult son, Patrick and that they became involved in an argument Sunday night.
Click Here To Read More
Posted by The Man at 9/20/2007 No comments: 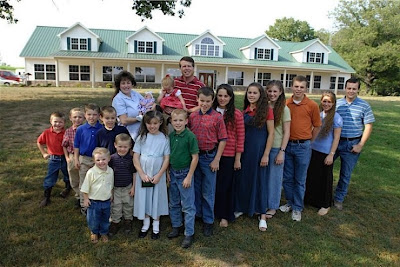