Runner is a 'Hermaphrodite'
The controversy over gender row champion runner Caster Semenya deepened today — after reports claimed sex swap tests have shown she is a HERMAPHRODITE.
South African gold-medalist Semenya, 18, has both male and female organs, it was claimed.
And sources close to the International Association of Athletics Federations — who ordered extensive tests on the teen after her amazing 800m win at the World Athletics Championships last month — say the results mean she could still be stripped of her medal.
Semenya is claimed to have NO womb or ovaries — and has internal testes, the male sexual organs which produce testosterone.
The row over Semenya's biology has caused huge divisions — with South African politicians calling slurs she is a man "racist and sexist." Her birth certificate has the teen listed as female and urine tests showed that, despite her having higher than average male hormone levels, they are within the official limits for a woman.
PICTURE
.
Police shut down kick-my-crotch-for-cash operation
A Rainier man came up with an innovative — if rather painful — money-making idea and decided to give it a test run Tuesday at the Triangle Center in Longview.
The 23-year-old man held a sign inviting people to kick him in the groin for the bargain price of $5.
Perhaps fortunately for him, only one customer took him up on the deal before police decided to break up his enterprise.
And even worse, he’d dropped the price to $3 for his one customer because she was female, he told Longview police.
After receiving a complaint about the man, Longview police made him leave the area and told him not to return.
He got off lightly compared with a Canadian man who, in 2007, asked women in Guelph, Ontario, to do the same thing to him at no charge. According to a Canadian newspaper, one of the women kicked him repeatedly.
.
51,000 marijuana plants found in Washington
Drug task force investigators have reported the discovery of 51,000 marijuana plants at five sites in north central Washington.
Okanogan County Frank T. Rogers says 30,000 pot plants were removed Tuesday from four sites in the Methow Valley. Three people were arrested at a site near Sun Mountain Lodge in Winthrop.
Meanwhile, Colville tribal police asked for help in finding whoever was growing more than 21,000 marijuana plants on the reservation.
Tribal police were joined by police from Republic and Spokane, Border Patrol and FBI agents and sheriff's deputies from three counties in an eradication effort that began Tuesday. The pot was valued at about $21 million.
.
Posted by The Man at 9/10/2009 No comments: 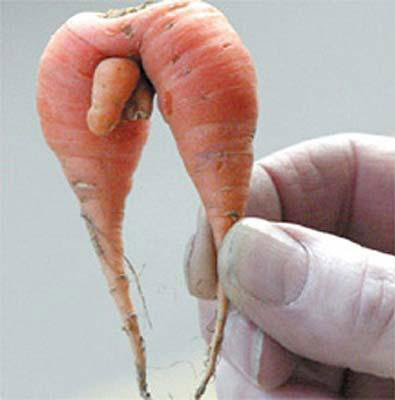 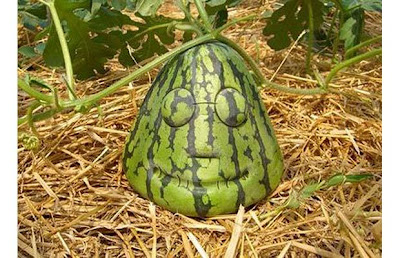 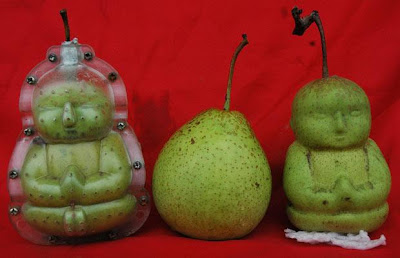 These are the tattoos where you just can't help but ask the person WHY!?! 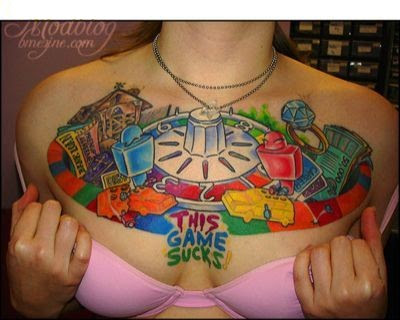 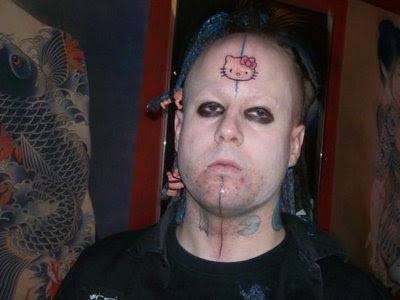 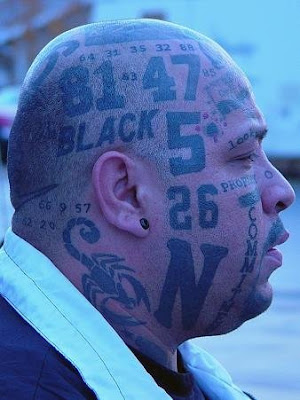 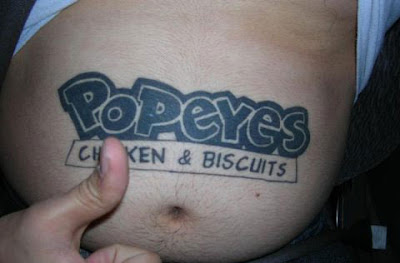 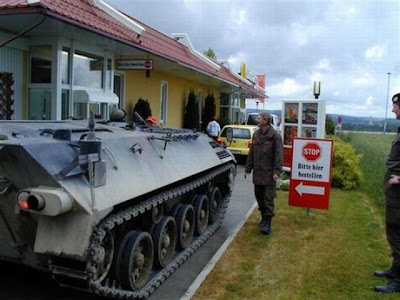 The Difference Between Male and Female Geeks 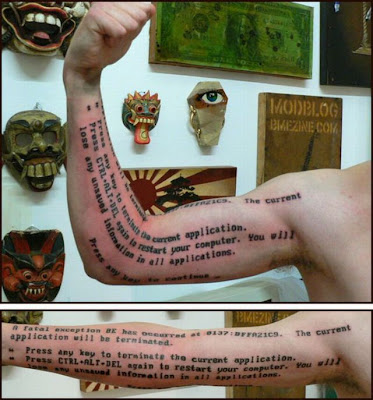 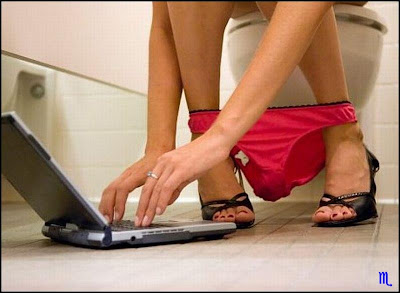 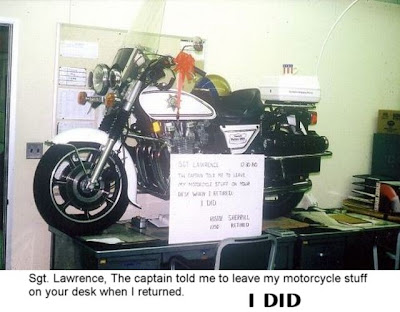