SPREAD the WORD and PICTURES
Everyone that lives and works in the flooded areas has been affected and desperately needs your help.
Please Donate to the American Red Cross will be the fastest way they get help.
http://www.redcross.org/donate/donate.html
Unbelievable Photos of Southern Minnesota Floods:
http://sevenels.net/flood/07flood.html
HERE IS FOUR OUT OF MANY PICTURES 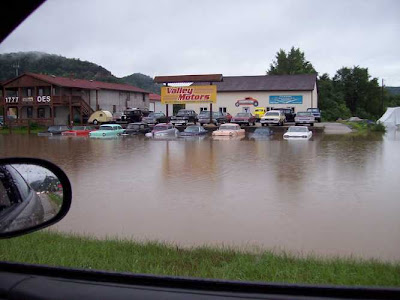 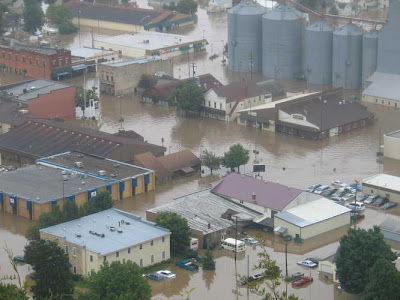 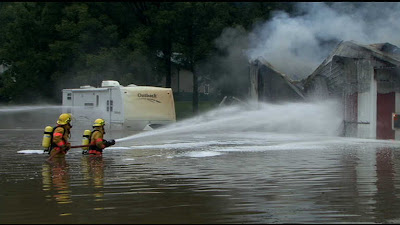 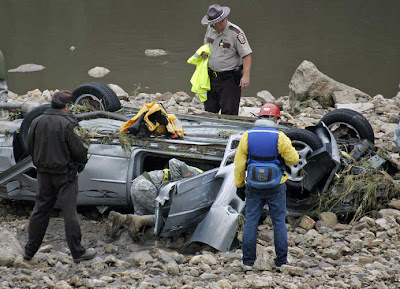 Labels: FYI:, In The News, Pictures

Rap For Sex Swap Brothers
A boyfriend embarrassed about the size of his manhood told his lover he wanted sex in the dark - then got his brother to take his place. Desperate Manfred Schuh, 26, got away with it for two months until his girlfriend turned the light on during a bonk.
Click Here To Read More

Man Arrested After Posting MySpace Page Threatening Police
An Athens man has been charged with inciting to riot after allegedly seeking to to kill police officers via his MySpace page. Robert Bradley Tanksley, 19, of 1404 S. Houston Street was arrested Thursday afternoon after Athens police received information from a former Athens resident that someone had posted a MySpace page with the display name "Kill an Athens Cop today...(they're) Bastards."
Click Here To Read More

Judge Gives Shoplifters Public Punishment
A judge in Florida's Putnam County is handing down strange sentences for shoplifters -- forcing criminals convicted of stealing to tell residents what they have done. However, the shoplifters don't have to say a word because the sign they hold says it all, reported WJXT-TV.
Judge Peter Miller began handing out the unique sentences about 11 years ago in an effort to keep people from ripping off stores in the county, which is about 25 miles south of Jacksonville, Fla.
Click Here To Read More
Posted by The Man at 8/25/2007 No comments: 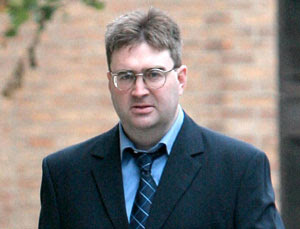 Britain's fastest speeder in a car is facing jail after admitting clocking up 172mph while taking a new Porsche 911 for a spin. Timothy Brady, 33, was spotted driving more than 100mph over the limit on a dual carriageway in the UK£ 93 000 = 185 953.5 U.S. dollars sports roadster. He was on a 70mph section of the A420 in Oxfordshire in the 3.6-litre vehicle belonging to the courtesy car firm where he worked as a delivery driver. At Oxford Crown Court, Brady looked sheepish and spoke nervously to confirm only his name and admit the charge of dangerous driving. He was warned that his joyride is likely to result in a jail term.
Posted by The Man at 8/25/2007 No comments:

Labels: Funny Stuff, In The News, Not Using Their Brain

People must go there just for the food! 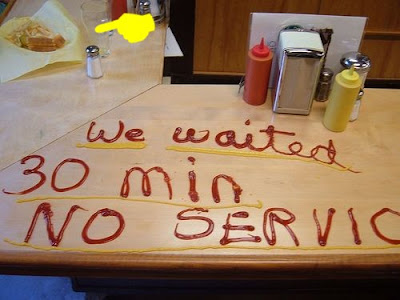 A message for the restaurant.

Clever tip for the waitress
I wish I was this clever.

Well, those ready-witty customers have found the best way to express the discontent that many of us have. I wonder, that diner has improved the service or just has taken away all those ketchup and mustard bottles?

Convenience with a Inconvenience 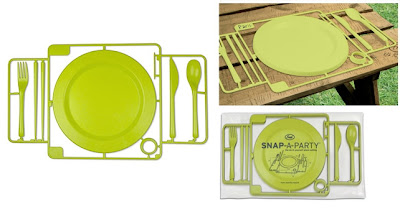