Horse Bites Off Man’s Testicle, Spits It Out 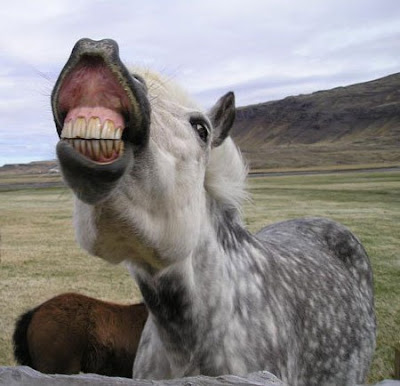 An Indonesian villager had to be rushed to hospital after a horse bit off one of his testicles.
The 35-year-old man was unloading sand from a horse-drawn cart at a construction site in Sulawesi earlier this week when the attack occurred,
A witness said the animal suddenly lunged at the man, sinking its teeth into his crotch.
Shocked bystanders loaded the man into a car to take him to hospital, before one noticed a piece of flesh on the pavement.
"Fortunate the horse did not chew up or swallow his testicle, but spit it onto the pavement," the bystander was quoted as saying. "So I picked it up and brought it to the doctor at the hospital where the victim was being treated."
It was not know whether doctors attempted to sew it back on.
.
The horse had a definite reason for biting this man, could it be that the man was cruel to it and the horse simply sought revenge on him.
.
Posted by The Man at 3/12/2009 2 comments:

Labels: Animal's, In The News, That Gotta Hurt

"Will You Marry Me!"

Here comes the bride (of Frankenstein)!
The bride-to-be is complete with rotting teeth and bad breath.
Click to Enlarge 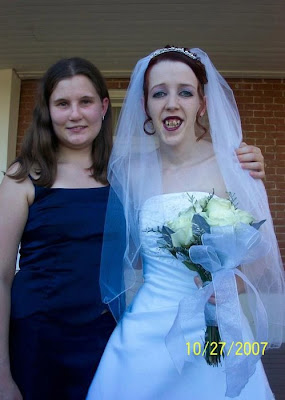 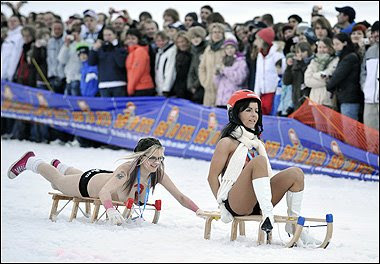 A nude sledging contest in Braunlage, Germany is definitely worth looking at.
But sledging isn't the only sport where naked ambition is an asset.
From cycling and volleyball to marathon running, click here to see more Naked Sports.
.
Posted by The Man at 3/12/2009 No comments:

Labels: In The News, NSFW, Sports 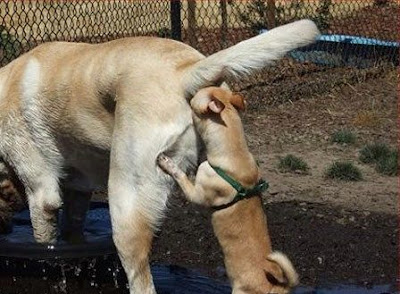 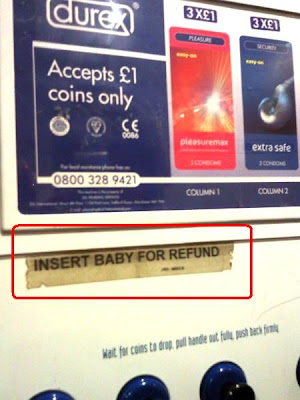 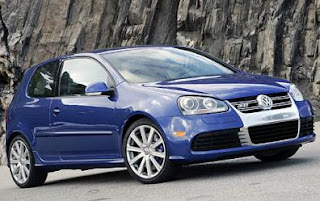 A Fall City man racing home on Interstate 90 Monday night to put down an Internet bid ended up in jail instead.
The Washington State Patrol says at about 9:20 p.m., the 46-year-old was clocked doing 110mph in the Mount Baker Tunnel approaching the floating bridge. A trooper says the driver was passing other vehicles in the express lanes.
The trooper caught up with the Volkswagen R32 and turned on his lights. The driver kept going at high speed and didn’t stop until he exited on Mercer Island.
As the driver was taken into custody, he told the trooper he was late placing a bid on eBay.
It’s not clear what he was planning to bid on. What is clear is that he never made it. The driver was booked into the King County Jail on reckless driving charges.
.
Posted by The Man at 3/12/2009 2 comments: 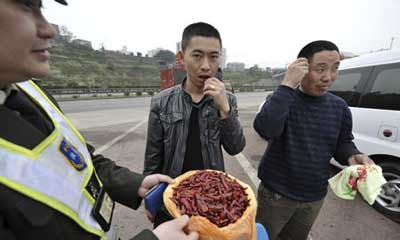 Officers in country's south-west hit on novel road safety idea to stop motorists falling asleep at the wheel.
A driver eats raw chilli as instructed by a police officer at a service station in Chongqing
Police in south-west China are turning up the heat on accidents along some of the world's most dangerous roads by feeding drivers raw chilli.
Traffic officers in Chongqing are handing out the peppers at service stations to stop motorists falling asleep at the wheel.
Yuan Qinglai, the party secretary of the number four team of Chongqing highway police, said the move was inspired by two sleepy drivers from Hunan who were pulled over by officers and asked for peppers to keep them awake.
A total of 1.5kg of chilli had been handed out in just nine days
.
Posted by The Man at 3/12/2009 No comments: