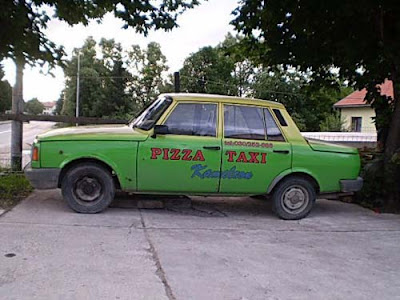 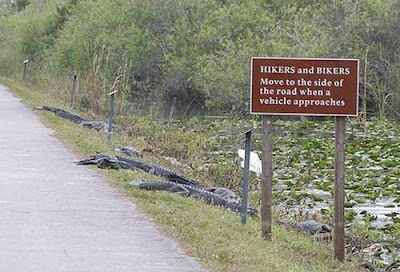 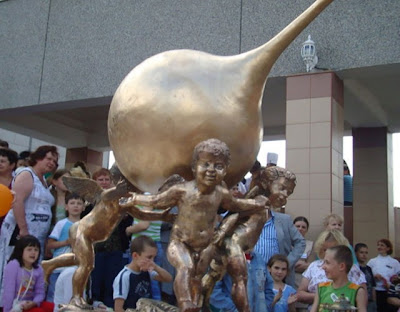 Man Hanging From A Power Drill Does 141 Rotations

Blood sucker leech attaches self to woman’s eye ball
A leech which had attached itself to a woman's eyeball while she was gardening has been removed by doctors who had to think "outside the box."
The 66-year-old woman was gardening in the backyard of her Sydney home, when she accidentally flicked some moist soil and the leech into her left eye.
Her husband watched in alarm as the leech wriggled across her cornea to feed on the eye's mass of delicate blood vessels.
The unusual case report is published in the journal Emergency Medicine Australasia.
"It was tucked up underneath her upper eyelid," says emergency doctor Toby Fogg.
"Our little fellow started off at about half a centimeter and by the time we removed it it was about 2cm long. It had quite a good lunch."
.
Library book 145 years overdue
A book that was 145 years overdue has been returned to a college library in the US state of Virginia. Luckily for the borrower's descendant, the fee was waived.
The book, taken by a Union soldier from the Lexington college library in 1864, was returned in February by its inheritor, All Headline News reports.
It was the first volume of W.F.P. Napier's History of the War in the Peninsula and in the South of France.
.
Bus lane u-turn
City of Manchester could end up paying back tens of thousands of pounds of fines after a driver turned loophole-lawyer to get a bus lane penalty quashed.
Derek Brocklehurst, 38, refused to pay the £30 on the grounds that the sign was wrong.
The blue-circle sign is supposed to state that only buses, cyclists and black cabs can use the lane - but the word 'only' was missing.
Manchester council admitted there had been a mistake and later corrected the sign.
But Mr Brocklehurst's success could now open the floodgates for other drivers to challenge fines they have already paid after being caught using the lane, outside Victoria railway station.
And the council could be faced with a bill running into hundreds of thousands of pounds after it emerged that in the four month period since the sign was first erected on December 15, a staggering 10,185 notices of prosecution have been sent out.
.
.
Posted by The Man at 4/21/2009 No comments:

All to common now days