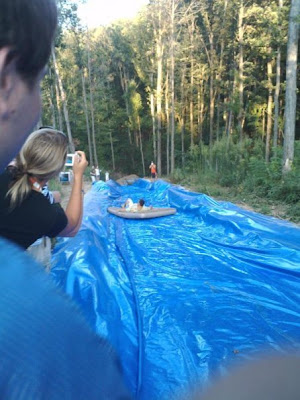 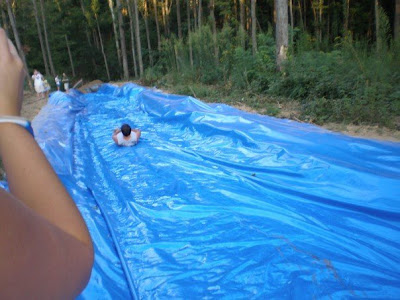 How fast can you get going on that?

The wonders of heavy machinery and alcohol.

How long does it take to go from the top to the bottom?
How on earth did you have a bulldozer just sitting around?

Haha that is so awesome.
Build me one.

This is the greatest slip and slide in history ever.
To read about it and see more pictures
Industrial slip 'n slide
Posted by The Man at 8/23/2007 No comments:

Man's Tattooed Face Gives Him Away
It didn't take the sleuthing skills of a Miss Marple or Sherlock Holmes to figure out who was peddling marijuana to teenagers in Market Square. Police said 28-year-old Eric Hardcastle's tattooed eyebrows, head and cheeks made him easy to identify.
Click Here To Read More


Pavement Sex Couple Arrested
A Polish couple were pulled apart and arrested by police for having sex on a pavement alongside a busy road in broad daylight. Pictures of the pair were caught on a shopping centre's CCTV cameras and have been reproduced in local newspapers.
Click Here To Read More


Inmate Sues Jail After Toilet Collapses
An inmate at the West Virginia Western Regional Jail has filed a suit against the Jail Authority after he was injured when the commode he was sitting on collapsed. Michael Almond Jr. filed a suit Aug. 2 in Kanawha Circuit Court against the West Virginia Regional Jail and Correctional Facility Authority.
Click Here To Read More


Police Need A Hand To Find Stolen Limbs
Police are looking for a hand - well, actually an arm and a leg - in solving the theft of prosthetic limbs from a local business. The prosthetic arm and leg were taken about a month ago from Tom Leisure Prosthetics in Clear Lake, police said. Leisure said the limbs, which belonged to different women, have a total value of nearly $30,000. But he said the cost goes well beyond the monetary value.
Click Here To Read More
Posted by The Man at 8/23/2007 No comments: 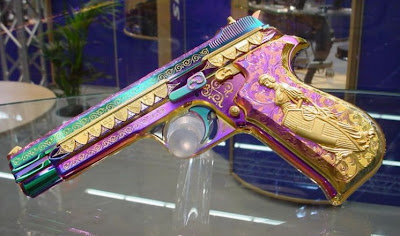 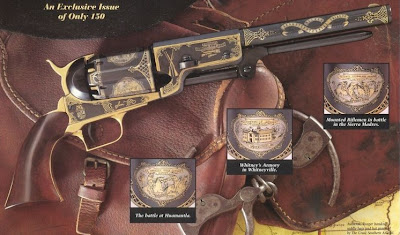 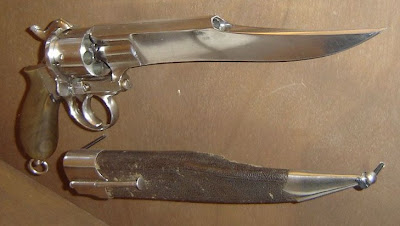 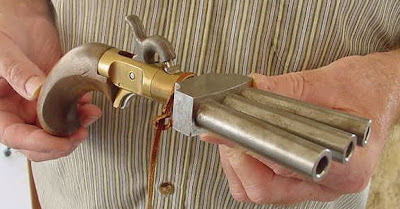 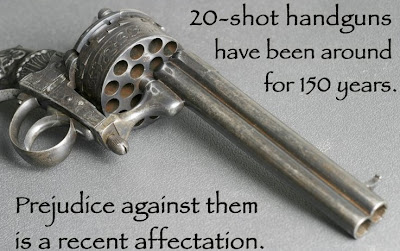 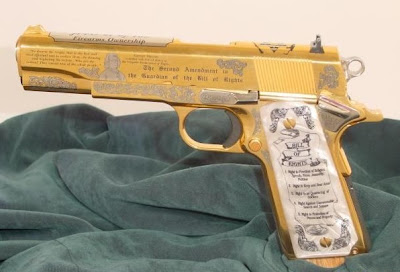 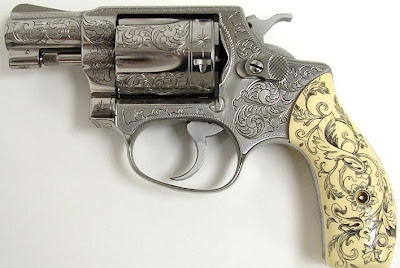 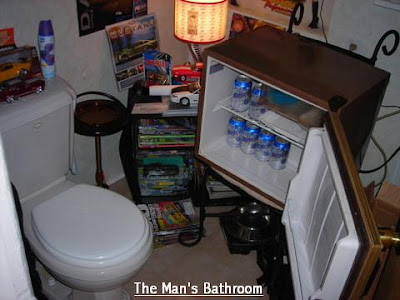 Maybe he will get the message now 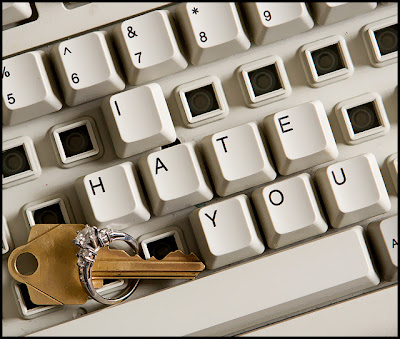 In Every Package you will get.... 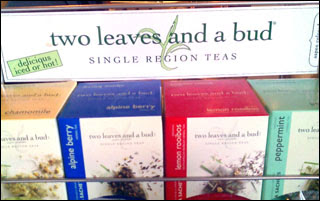 However, Don't Get Caught 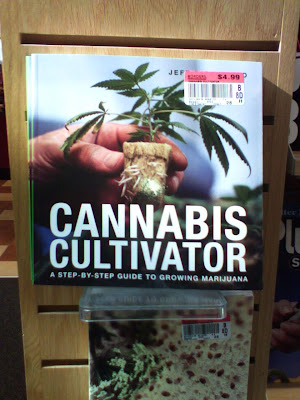 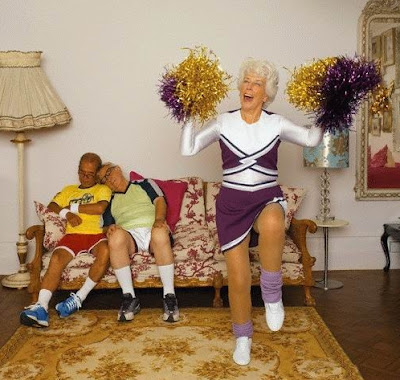 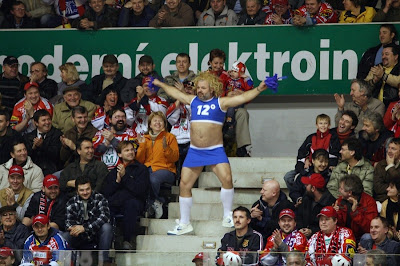 Visitors to the Sony stand at the Games Convention, Europe's biggest video and computer games fair in Leipzig, Germany, were given novel seats to sit on. 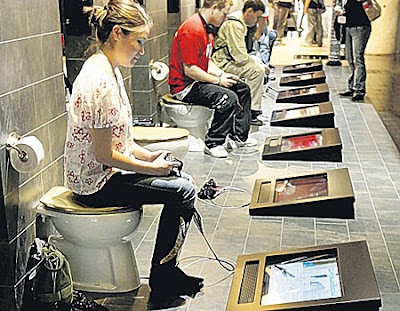 Perhaps they thought they were there for a Wii.
Check out the world's most pimped-out toilet ever

Four adults arrested, children taken into custody.
The children — ages 7 months and 3 years — were taken into protective custody and placed in the care of the state Office of Family Services after a half-ounce of methamphetamine was found hidden in the infant's diaper, sheriff's Sgt. Horace Womack said. "We believe it was hidden in there during the traffic stop."
Posted by The Man at 8/23/2007 No comments: 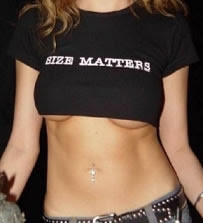 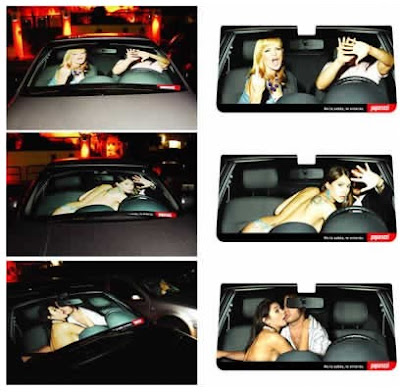 It is made up to look like those sun shields for your car.
At least that was what they said. 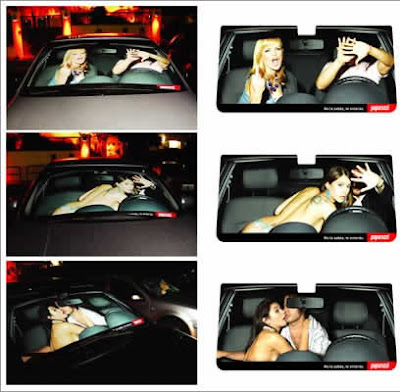 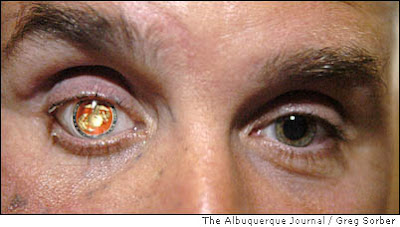 There's no mistaking which branch of the military Nicholas Popaditch served with -- his prosthetic eye is embedded with the Marine Corps emblem.
Popaditch, a retired gunnery sergeant and tank commander from San Diego, was wounded by a rocket-propelled grenade in Fallujah, Iraq. He lost his right eye and most of the vision in his left.
Posted by The Man at 8/23/2007 No comments:

Lara and the lollipop boys 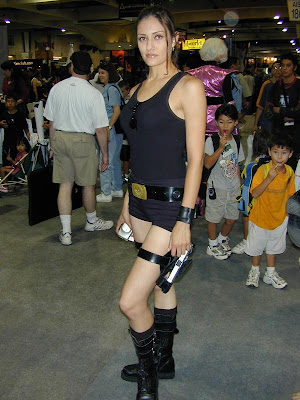