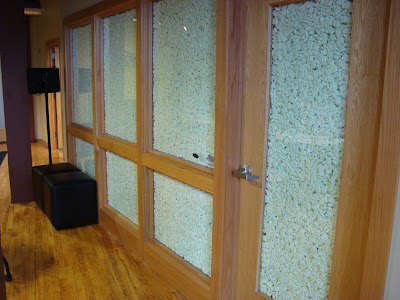 Brave Monkey
.
What's one to do when you're locked up in a zoo.
Laid-Back Monkey Likes Playing With His Dick.
.
Posted by The Man at 6/22/2009 No comments: 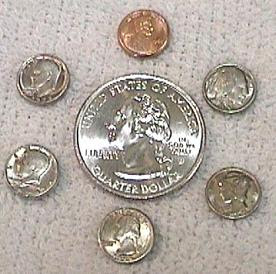 .
.
These mini coins are struck from real metal, and are a fun novelty item for kids big & small - or perfect to have on hand when your kids (or a co-worker) are asking to borrow some change again! The actual mini coins are pictured with a normal state quarter (state quarter not included). You get a MINI cent, nickel, dime, quarter, half dollar, and dollar, all in one set.
.
Posted by The Man at 6/22/2009 No comments: 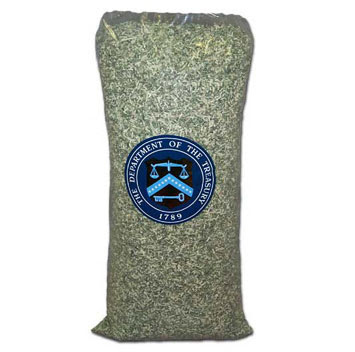 Shredded Money
The Bureau of Engraving and Printing is selling a 5 pound bag containing approximately $10,000 worth of shredded US currency notes for $45 each.
.
Posted by The Man at 6/22/2009 2 comments:

Jewel gang caught after getaway driver refuses to break speed limit
A getaway driver who refused to break the speed limit during a police chase led to a gang of jewel robbers being caught and sent to prison for a total of 20 years.
Neil Murray, 34 was behind the wheel of a stolen high speed Alfa Romeo when the robbers fled with £60,000 worth of gems from the heist.
Police quickly picked up their trail and were pursued in squad cars with overhead support from the force helicopter.
Within 30 minutes of fleeing the shop the three man gang was arrested and were on Saturday behind bars.
.
Detroit man confession I kill people for money
Hours after police plucked him out of a suburban alley, Vincent Smothers dropped a bombshell confession: "I don't have a profession," he told an investigator. "I kill people for money."
Then, police say, he laid out details of how each of eight hired hits happened. He stalked his victims before shooting them at close range. He killed some while talking on his cell phone and fired on others even when they appeared to lay lifeless on the ground.
Even in Detroit, which had more than 300 slayings last year, Smothers' case is notable: Rarely is one person charged in so many deaths. On Friday, his lawyers planned to ask a judge to have the confessions thrown out, arguing he was worn down while in custody. Police deny it.
.
Posted by The Man at 6/22/2009 No comments: