Would you vote for them? 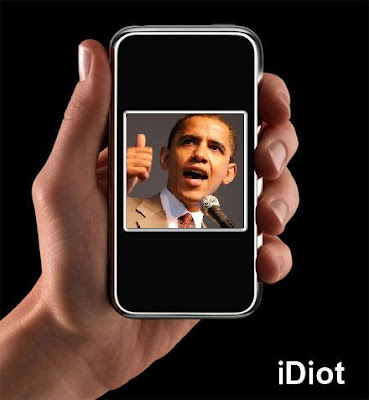 One that sleeps on the job and one that don't know nothing. 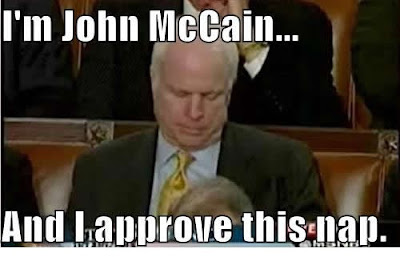 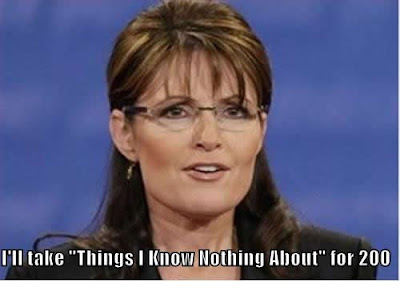 The Next President of the U.S.A. will be.........
.
.
Anonymous said...
You are such an asshole.
.
It appears someone thinks I'm a "ASSHOLE"
I think someone that took a course in Business Management could do what these idiots are doing to run this country.
Posted by The Man at 10/10/2008 No comments: 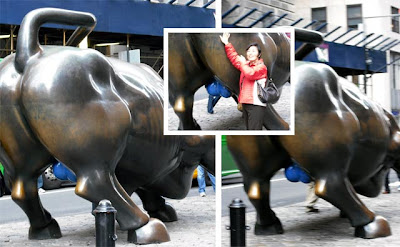 One Squirrel Leaves Trail of Destruction
A squirrel ignited a fiery chain reaction that led to a power line collapse, car fire, natural gas fire and a power outage in northwest Spokane Wednesday morning.
It all started at 8:22 a.m. in the 4900 block of North Hartley at Wellesley when, according to Avista investigators, a squirrel came in contact with a transformer. That single action set in motion a chain of events.
First, the power line burned through causing the line to fall to the ground and come into contact with a metal fence and a car. The car caught on fire.
The fence, meanwhile, was energized by the fallen power line and the electricity was conducted underground to a natural gas pipeline which in turn burned through and started an underground natural gas fire which burned up to two gas meters at nearby houses.
.
You may want to try this at home.
Suresh Joachim, of Toronto, and Claudia Wavra, of Germany, claim to have broken the world record for continuous movie watching, after seeing 57 films in 123 hours in a plexi-glass house in Times Square.
A Guinness World Records spokesman says it appears the non-dynamic duo have broken the movie-watching record but says it will take two weeks to officially verify.
The attempt began Oct. 2 when eight challengers started watching "Iron Man." After 72 hours, only two remained. They watched "Thelma and Louise" until the end on 3:10 p.m. Tuesday.
Susan Sarandon, a star of that film, dropped off the final film.
The rules: Each movie had to be viewed until the last credit rolled, and competitors could not divert their eyes from the screen. They were allowed 10-minute breaks between movies.
.
$42M Lottery Winner In Mich. Favors Annuity Over Lump Sum
A winner of a $42 million Mega Millions jackpot in Michigan may do something almost unheard of: receive the money in installments rather than getting a smaller, one-time cash payment.
The winner of the Oct. 3 jackpot indicated a preference for taking the annuity. State lottery spokeswoman Andi Brancato says she can't remember a Mega Millions winner in Michigan ever doing that since the game was launched in 2002.
Lottery winners typically take a lump-sum payment with plans to invest it, but confidence in the market has dropped with the current financial crisis. The Dow has lost nearly 40 percent since closing at its all-time high a year ago.
.

DUMB DRUNKS IN THE NEWS
Family restrained thief for police
An English family says they stopped a burglar who was attempting to steal from their house, sitting on him until police arrived.
Julie Broadway, 43, of York said she was awakened at about 2 a.m. by a sound that she initially thought was cats in the house but was revealed to be a burglar when a beam of light went passed her bedroom door.
"I was just angry. There was someone in my house that hadn't been invited," she said.
Broadway said she pursued the thief and was soon joined by her husband Glen, a 226-pound former forestry worker who sat on him until police arrived.
The couple said at one point, the thief attempted to reach for a knife, but their daughter, Megan, rapped him on the knuckles with an umbrella.
Kevin Waddington, 40, who has 143 previous convictions for theft, pleaded guilty in York Crown Court to burglary. His defense attorney said he had been under the influence of drugs and alcohol at the time of the incident.
.
Beer can led officers to suspect
Police in Kalamazoo, Mich., said a burglar left behind a beer can that helped them track down a suspect.
Investigators said an 88-year-old woman was woken up early Tuesday morning by a man inside her house.
Police said the man fled with the woman's bank debit card but he left behind a beer can that police were able to track by visiting local convenience stores to determine who had purchased the beer.
A 27-year-old suspect was arrested by police after he was allegedly found hiding in the Alpine Village apartment complex. Police recovered the woman's debit card and several items the suspect had purchased using the card.
.
Drunken man finds his way home just not his home
Unlike Goldilocks, a man who stumbled into the wrong suburban Washington, D.C., home after drinking too much found the bed there just right.
Bob and Joanne Breiner returned home from a night out to find a man with a white beard nestled in their bed, sound asleep. Once police showed up and the drunken stranger realized what had happened, he apologized profusely and complimented the couple on their comfortable bed.
"I'm so sorry, I'm so sorry," Joanne Breiner recalled him saying.
The man accidentally went to the Breiners' house after apparently getting off at a bus stop eight miles from his own home, police said. He entered through the unlocked front door.
Joanne Breiner said she first realized something was amiss after noticing crumpled aluminum foil and crumbs on the kitchen counter, along with a missing crab cake.
Minutes later, her husband walked upstairs to the master bedroom, flipped on the light and noticed the intruder.
The man didn't stir, and Joanne Breiner says her husband wasn't even sure whether he was alive.
Quickly - and quietly - Bob alerted Joanne and the couple's 16-year-old son. They fled into the rainy darkness, not pausing to grab their car keys or other belongings.
Police quickly arrived, made their way to the master bedroom and woke the man by shaking him. Breiner said he asked the officers what they were doing in his house.
The family decided not to press charges after learning the man had lost his job three weeks earlier, and police declined to identify him. Joanne Breiner even packed up some ribs and leftover soup for officers to give him.
.
Two Men In Same Vehicle Arrested For Drunken Driving
Fargo police said two men were arrested for drunken driving in the same vehicle. Police Lt. Pat Claus said an officer pulled over a 23-year-old man early Thursday morning. Claus said while that man was taking a sobriety test, a 24-year-old passenger got behind the wheel and tried to drive off. Claus said the passenger was also arrested for drunken driving. Both men were taken to the Cass County jail.
.
Man Accused Of Drunken Driving On Riding Mower
An eastern Missouri man was accused of drunken driving on a riding lawnmower. The suspect, whose name has not been released, was suspected of being involved in a disturbance on Sunday. On Monday, police got a tip that the man was at a home. An officer went to the home saw the man driving down a street on a riding mower, pulling a trailer with a case of beer. Police say the man also had a flask of whiskey in his pocket.
The man's blood alcohol registered at .115, well above the state legal limit of 0.08. The man was arrested for driving while intoxicated and careless and imprudent driving
.
SEX IN THE NEWS
..
105-year-old virgin says no sex the key to long life
A woman celebrating her 105th birthday tomorrow says that celibacy and staying single has been the key to her long life. Clara Meadmore, a retired secretary, who still has her own hair, teeth, and sharp wit, never had time for a family and lived alone until going into care. She said: "I've always had lots of platonic friendships with men but never felt the need to go further than that or marry." Also added that she had never had any interest in sex. I imagine there is a lot of hassle involved and I have always been busy doing other things," she said.
.
30 South Australian lesbians 'impregnated by same man'
Unregulated sperm donation is leading to unusual situations in which the children of lesbians in Adelaide are mixing socially - creating a risk of incest.
In another case, a man's sperm was used to produce 29 children, most of whom are living in Adelaide. They do not know who their half-siblings are, raising concerns that in a "big country town" like Adelaide, they could accidentally commit incest.
.
Posted by The Man at 10/10/2008 No comments: