Is this how you want your President appear in public? 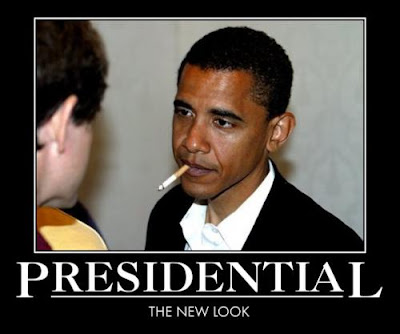 Don't lose your kids at this Amusement Park! 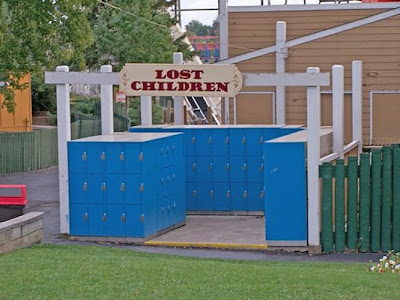 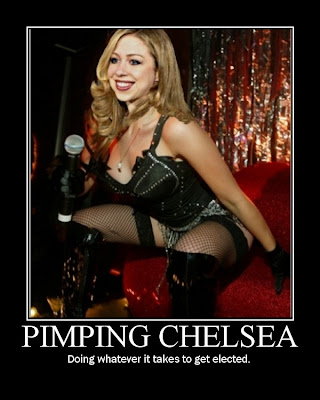 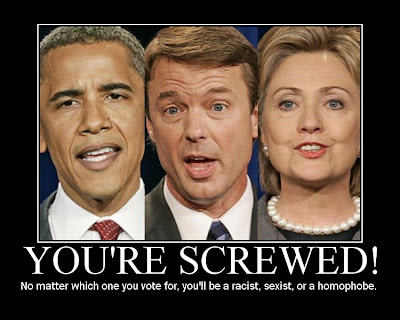 When you need to choose 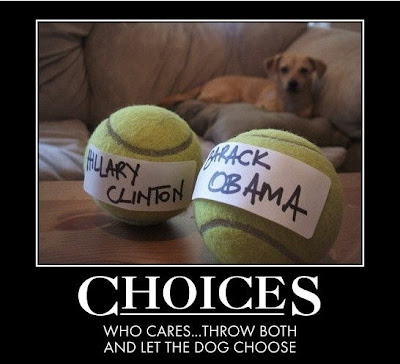 This is for Catholics only

This must not be divulged to non-Catholics.

AMEN: The only part of a prayer that everyone knows.
BULLETIN: Your receipt for attending Mass.
CHOIR: A group of people whose singing allows the rest of the Parish to lip-sync.
HOLY WATER: A liquid whose chemical formula is H2OLY.
HYMN: A song of praise usually sung in a key three octaves higher than that of the congregation’ s range.
RECESSIONAL HYMN: The last song at Mass often sung a little more quietly, since most of the people have already left.
INCENSE: Holy Smoke!
JESUITS: An order of priests known for their uncanny ability to find colleges with good basketball teams.
JONAH: The original “Jaws” story.
JUSTICE: When kids have kids of their own.
KYRIE ELEISON: The only Greek words that most Catholics can recognize besides gyros and baklava. (For you non-Catholics it means Lord have mercy.)
MAGI: The most famous trio to attend a baby shower.
MANGER: Where Mary gave birth to Jesus because Joseph wasn’t covered by an HMO. (The Bible’s way of showing us that holiday travel has always been rough.)
PEW: A medieval torture device still found in Catholic churches.
PROCESSION: The ceremonial formation at the beginning of Mass consisting of altar servers, the celebrant, and late parishioners looking for seats.
RECESSIONAL: The ceremonial procession at the conclusion of Mass led by parishioners trying to beat the crowd to the parking lot.
RELICS: People who have been going to Mass for so long, they actually know when to sit, kneel, and stand.

Streaker gets a surprise

An Australian streaker got more than he bargained for when he took on Andrew Symonds. Australia's burly allrounder was in no mood for a naked gatecrasher and sent him crashing to the ground with a fearsome shoulder charge.
.
Posted by The Man at 3/05/2008 No comments: 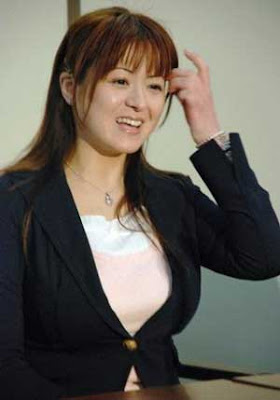 A Japanese pin-up model has had a legal verdict overturned after successfully arguing her breasts were too big to allow her to squeeze through a hole a man alleged she used to gain entry into his room.
Serena Kozakura was convicted last year of property destruction after a man accused her of kicking in his door and crawling inside to confront him about his activities with another woman, Agence France-Presse reports.
Kozakura won her appeal Monday after the Tokyo High Court agreed her 44-inch bust was indeed too large for her to gain entry through the hole.
"I used to hate my body so much," she told local media, according to the report. "But it was my breasts," she said, that won in court. 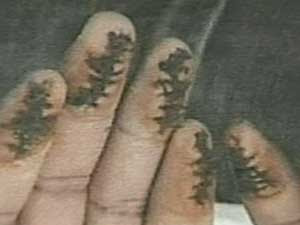 When Edgardo Tirado took off his gloves in the Lawrence police booking room to be fingerprinted after his Feb. 7 drug arrest, police saw rows of thick stitches on the tips of his fingers and thumbs.
"I thought right away, this guy is hiding from something in his past and is not who he says he is," said Detective Daron Fraser. "His story was not believable."Tirado told officers he got the wounds defending himself in a fight with another man who had a knife, and the man cut the tips of his fingers and thumbs. He wouldn't tell police where the fight took place. Fraser didn't believe him, and the next day, the detective would learn his hunch was correct.
Edgardo Tirado turned out to be Gerald Perez, 33, of 4 Lynch St., and the stitches were part of a procedure he had performed in the Dominican Republic to obliterate his fingerprints, making him impossible to identify through normal law enforcement means.
An officer who had dealt with Perez before was the one who made the connection. Police are seeing more and more cases of fingerprint obliteration as criminals become more and more savvy in trying to avoid detection. "It is a cash business with no set fee. It runs $1,000 to $7,000 to have it done," Fraser said. "This is not something someone is doing in the confines of their home."There's a news video here.
Posted by The Man at 3/05/2008 No comments: