SOME GOOD and SOME BAD 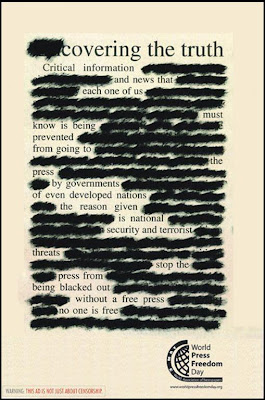 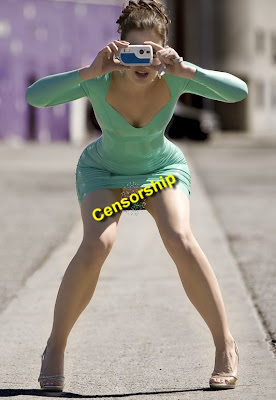 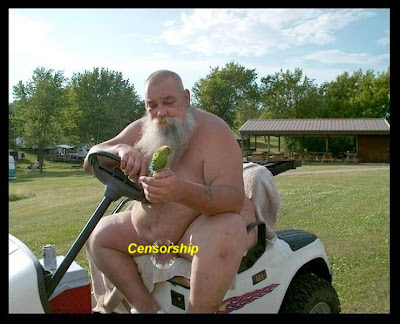 Someone had to do this job...I just wished it was me 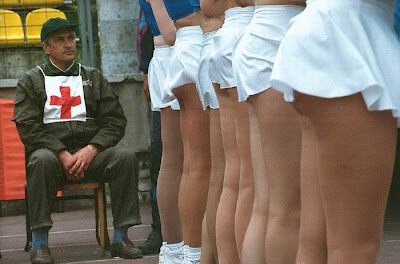 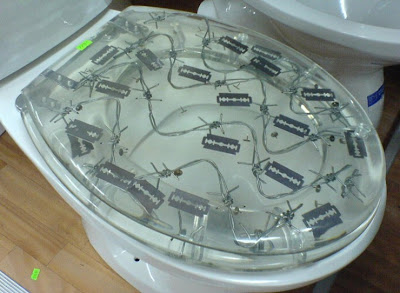 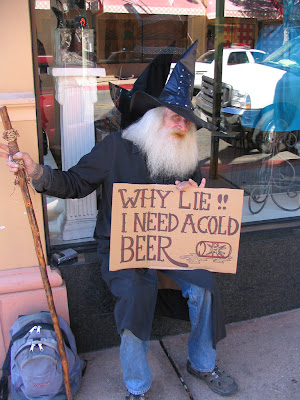 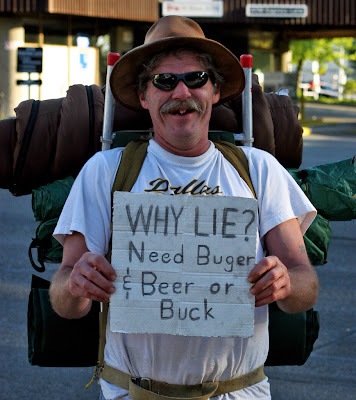 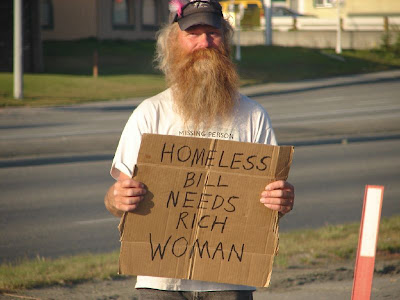 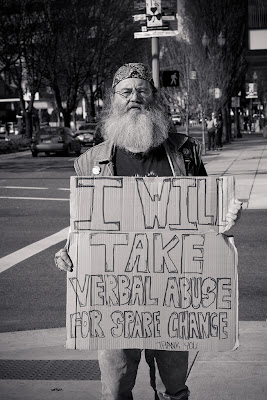 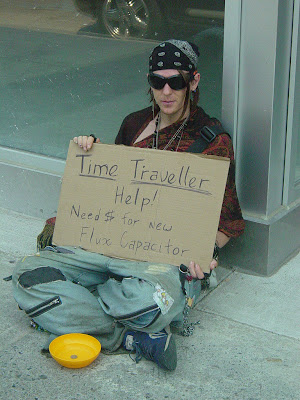 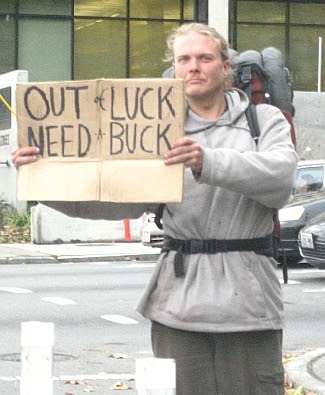 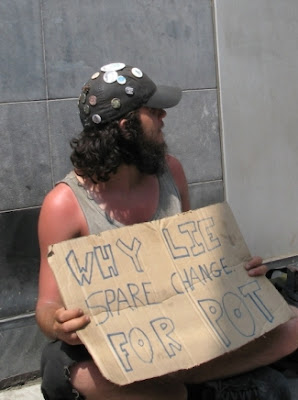 Company asks women to work in their undies 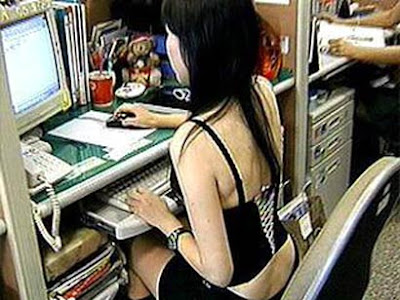 A Taiwanese lingerie company encouraged its entire female office staff to come to work in their undies for the day.
The Audrey Underwear company in Taizhong city named November 21 Camisole Day to celebrate record sales.
All 500 women working in the firm's headquarters were encouraged to wear only camisoles and underwear - much to the excitement of their male colleagues.
"We have been waiting for this day all month. Today, we are super high, and don't know where to put our eyes," salesman Cai Mingda told Straits News.
More than 90% of female workers reportedly went along with the spirit of the day and worked in their underwear.
Zhang Yufeng, 32, a mother of two, admitted: "I have been on a strict diet to get ready for the day. When I was trying on my outfit at home, my husband told me I should dress like this every day."
And Liao Wenshen, 30, added: "The men were red-faced all day, and were becoming so polite to us. It's so funny!"
Huang Bihui, PR manager of the company, explained: "We introduced eight new camisoles into market and sold more than 20,000 in less than two months so we named the 21st as Camisole Day."
Employment lawyers said there was nothing illegal in the move so long as it was voluntary but it had its critics.
Wu Juanyu complained: "Some women may feel forced to join in because of peer pressure and job competition. I don't know if the company is selling underwear or women's bodies."