Over the years women have been jealous of each other 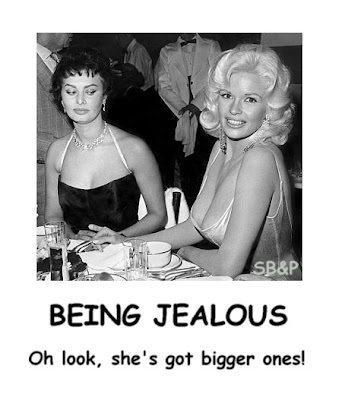 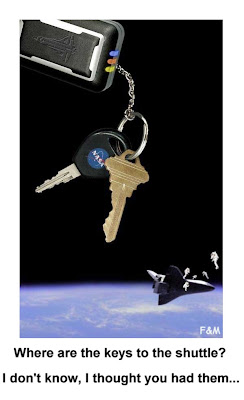 If you like beer, here's what $8 gets you in Colombia. 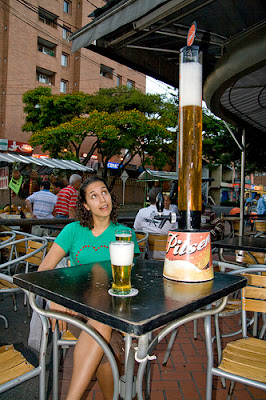 Another day another idiot...

This crazy dude lies down in between railroad tracks and
films a train running over him. 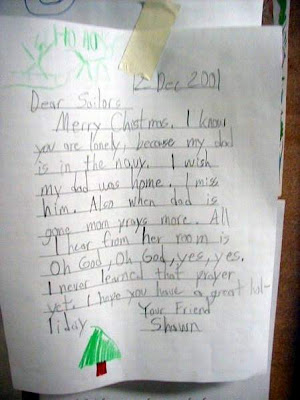 In my "JOB TITLE" 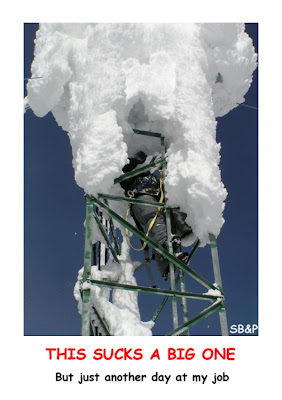 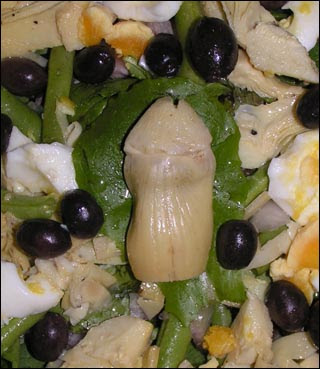 Dog hospitalized for being over the limit 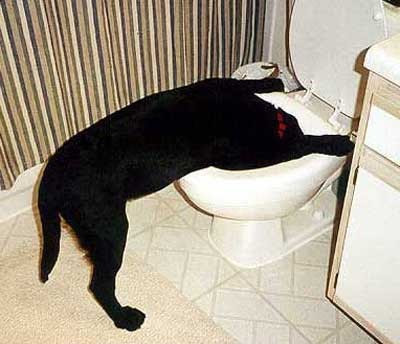 A dog was admitted to a veterinary clinic in Austria at the weekend, barely able to stand on his own four paws and reeking "like a beer hall." Dingo, a three-year-old Labrador weighing 40 kilogram’s (88 pounds), was a pitiful sight when his owner, a hunter, brought him in to the surgery in the Salzkammergut region; the Oberoesterreichische Nachrichten quoted Vet Karl Hofbauer as saying. The dog had dreadful wind and diarrhea and was vomiting a lot," Hofbauer said.
"When I got him up on the table, it smelt like a distillery." Tests indicated that the dog had a blood alcohol content of 1.6 milligrams per 100 milliliters. But that was not the result of Dingo having one drink too many, the owner insisted. The hungry pooch had stolen and secretly devoured half a kilogram of fresh yeast dough from the kitchen. Alcohol had formed inside his stomach as a result of the fermentation process, leaving poor old Dingo stone drunk.
Posted by The Man at 1/09/2008 No comments:

"Dumbest Criminal" Caught In SA
Police in South Africa's capital, Pretoria, claim to have to caught the "dumbest criminal" this year.
The man walked into a station to report that he had been held up at gunpoint by a gang who had stolen his mobile phone.
Click Here To Read More

Burglar Busted By Job Application
A man is behind bars today after being recognized by the manager of the car wash he robbed.
On December 25, 2007, Walker smashed out the side window of the Sunshine Car Wash on 1175 Court Street in Clearwater to gain entry.
Click Here To Read More

Moron Arrested After Driving Truck Into House
Note to Mr. Moron: Don't act like one.
Bryan Scott Moron, 20, of Burleson, Texas, was arrested Friday after he lost control of his truck and struck a mailbox, then a house.
Living up to his surname, Moron failed sobriety tests, the station said. The arrest report showed his blood alcohol level to be more than twice the legal limit.
Click here for more from MyFOXDFW.com.
Moron, a restaurant server, was also driving at an excessive speed, according to the report.
Posted by The Man at 1/09/2008 No comments: