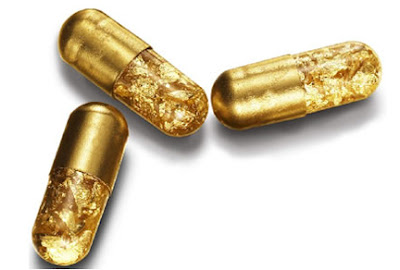 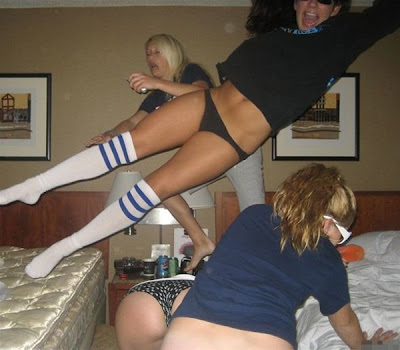 A man can dream can't he. 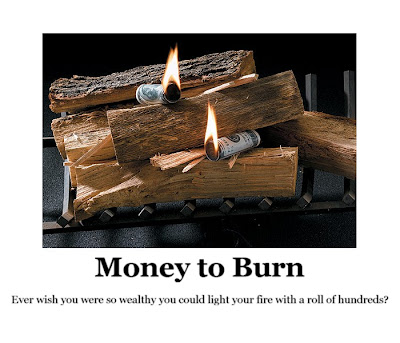 Install Your Own Speed Bump!

Installing your own speed bump is great for revenge on speeders - VIDEO
http://www.phressure.com/install-your-own-speed-bump-video/
FUNNY VIDEO 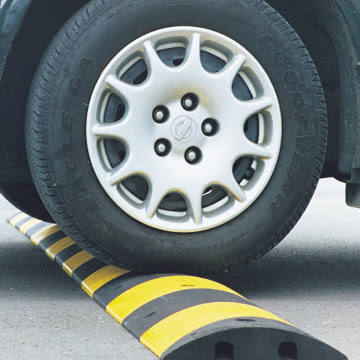 Only if he had a brain

Man hurt using gun to change tire
A man has injured himself in both legs after attempting to loosen a stiff wheel-nut by blasting it with his gun. The 66-year-old man from Washington State was repairing his car outside his home when the accident took place. Shooting at the wheel from arm's length with his 12-gauge shotgun, he was peppered with buckshot and debris. The man - who police say was not intoxicated - was taken to hospital with severe, but not with life-threatening injuries.
.
The man, from South Kitsap, 10 miles southwest of Seattle, had been repairing his Lincoln Continental for two weeks, according to the police, and had removed all but one of the nuts on the right rear wheel. Frustrated by the one remaining nut which refused to budge, he resorted to fire power in an effort to shift it. "He's bound and determined to get that lug nut off," said Deputy Scott Wilson, a spokesman from the sheriff's office. He sustained injuries from his feet to the middle of his abdomen, with some pellets reaching as high as his chin, police said.
Posted by The Man at 11/13/2007 No comments:

The tale of the tail end may have reached an end. At least that's what folks in Valentine, Neb., hope after someone slathered his bare backside — and front side — with Vaseline, then left prints on windows of businesses, schools and churches.
The local Midland News newspaper called the vandal or vandals "lewd, lubricated, lurching lunatics." A radio station dubbed them "the buttcheek bandits.""It's just a weird deal, but it's weird enough to cause a little bit of concern," Valentine Police Chief Ben McBride. "Who in their right mind would do something like that?"McBride has fielded about 20 reports.
The last official one came in mid-October, although a Valentine businessman said he saw a print Thursday morning on the door of a dental clinic. The wrongdoing is more disgusting than destructive. There has been no physical damage, although producing the printings would involve indecent exposure.
McBride said that one or more males are suspected and that there may have been copycat printings.

Can the police identify them like they do finger prints?
Posted by The Man at 11/13/2007 No comments: 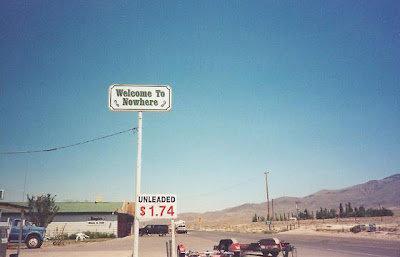 From the girls who's wireless internet you are jacking. 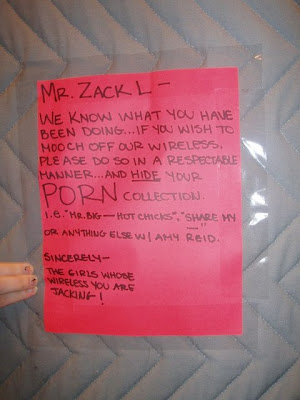 You got to wonder why they didn't simply password their network.

Court rules sex with a mannequin isn't indecent exposure
A man caught in the Washington Pavilion having simulated sex with a mannequin didn't commit a crime of indecent exposure, the state Supreme Court says.In a decision released Thursday, the court reversed the conviction of Michael James Plenty Horse, who was found in the late afternoon lying on top of a mannequin in the Alumni Room of the Pavilion.A security guard surprised Plenty Horse, the record says. He lay with his pants partially down on a mannequin which had its band uniform partially removed. He was 19 at the time. » Full article here

Woman gets $1 million for hurting ankle in parking lot pothole
A jury has awarded a woman more than $1 million, more than five years after she fell and injured her ankle in a parking lot pothole. Gena Allison sued the owners of the coin-operated laundry after she fell. She had been seeking $4 million. Allison's attorney told jurors the laundry's owner was negligent because he ignored the poor condition of the pothole-filled parking lot.The laundry owner's lawyers argued Allison was exaggerating the extent of her injury to get more money. » Article here

Bank manager loans money to woman for sex.
A German bank manager gave loans to a woman for sex and then embezzled thousands of euros to buy the silence of her relatives, authorities said on Thursday.When the man realized he could not offer the jobless woman a loan because of her poor credit history, he offered to lend her the money personally in return for sexual favors, said a spokesman for a court in the southern town of Tuebingen.The 31-year-old then stole the money from the bank. The pair continued their arrangement for the next three years. » Full article here

Naked Man Tasered "In The Ass"
A man who stripped off at a university concert was tasered 'in the ass' by police as they tried to handcuff him.
Trouble began when the man was asked to leave by concert security, but when he refused police were called.
Click Here To Read More

"Honest Living" Painting Brings Arrest
It took a painting called "An Honest Living" to catch a pair of crooks, police said.
The oil, which depicts a blues band, was one of 250 works that burglars stole from the Laguna Beach home of artist John Cosby in April. The paintings were valued at $750,000.
Click Here To Read More
Posted by The Man at 11/13/2007 No comments: