Are they the same person? 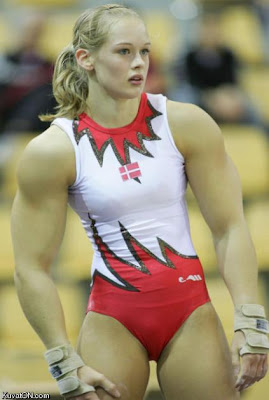 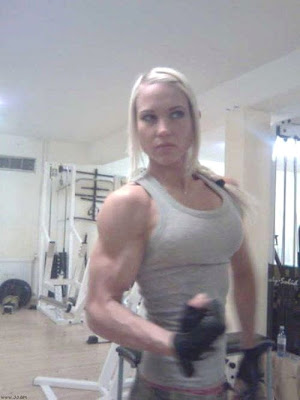 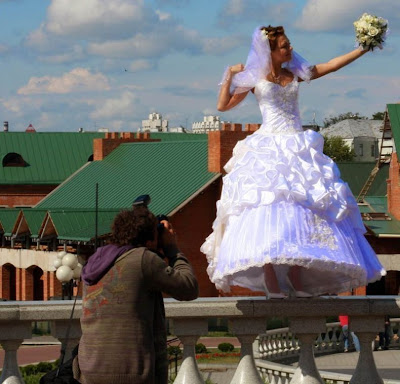 'Daddy why did you bite my eyes' 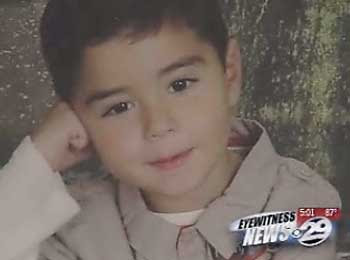 A 4-year-old boy from Bakersfield, California was found suffering from severe injuries to his eyes and hands when police were called to a disturbance at an apartment in southeast Bakersfield late last month.
The investigation led officers a few blocks away to East Terrace Way where they arrested the boy's father, 35-year-old Angelo Mendoza.
Court documents filed since the April 28 incident have shed light on the alleged abuse of Angelo Mendoza Jr., who was reportedly found lying naked on the floor of an Ohio Drive apartment with one eye missing and the other eye damaged badly.
The boy had told officers that, "Daddy bit my eyes and hands," according to court documents.
More than 20 prior criminal cases can be found for the father in court records, including a no contest plea in April 2006 on misdemeanor willful cruelty to a child. He was placed on probation at that time.
Mendoza was charged with felony counts of aggravated mayhem, torture, willful cruelty to a child and inflicting injury upon a child for last month's alleged attack.
Mendoza had custody of the boy at the time, but the boy's mother was partially a witness to the incident. She said Friday that she was delivering pizza to the apartment when she heard her son screaming for help and decided to leave."My son was just crying, 'Mommy, mommy, I want to go with you. I'm scared,'" said the boy's mother, calling herself Desirae but not disclosing her last name. "(I'm) just like 'Should I take him or leave him?'"Desirae said she left, thinking the boy was safe with his father.
The father reportedly struck himself in the ankle and foot area with an ax. He's currently listed in stable condition at Kern Medical Center.The boy is staying with his mother's sister in foster care. His mother said the boy is doing well.
Posted by The Man at 5/19/2009 4 comments:

Walls no obstacle for 'Spider Cat' 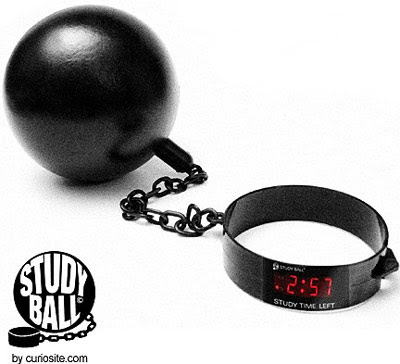 Parents can now help their children study - by buying a ball and chain that only unlocks when they have studied for long enough.
Concerned moms and dads set the desired study time on the Study Ball and attach it to their child's ankle.
A red digital display counts down the 'Study Time Left' and the device beeps and unlocks when the time expires.
The prison-style device weighs 9.5 kg (21 pounds), making it difficult to move while wearing it.
It cannot be locked for more than four hours and comes with a safety key that allows the manacle to be opened at anytime.
The ball and chain costs £75 and is sold online at curiosite.com.
The website says: "Quite often, students who are having problems concentrating tend to get up every ten minutes to watch TV, talk on the phone, take something out of the fridge, and a long list of other distractions.
"Were they to dedicate all this wasted time to studying, they would optimize their performance and have more free time available."
Designer Emilio Alarcon said: "The project was born of a conversation I had with a friend who was studying for a civil service exam. He said: "I haven't left the house in a week, this is like being in jail"."
.
Posted by The Man at 5/19/2009 3 comments:

Dad called police after son refused to clean his room
A man called police because his 28-year-old son wouldn't clean his bedroom.
Andrew Mizsak, of Cleveland, Ohio, called 911 after a domestic argument got out of hand.
His son, also called Andrew, had thrown a plate of food across the kitchen table and clinched his fist at his dad when told to clean his room.
Andrew junior, who serves on the local school board, told the Cleveland Plain Dealer: "I know this looks bad."
Mr Mizsak, who lives with his parents and also works as an independent political consultant, was "crying uncontrollably" after being told to clean his room, according to a police report.
.
Fla. police say men called 911 after bad drug deal
Authorities in Daytona Beach, Florida said two men called 911 after they were robbed at gunpoint while trying to buy 20 pounds of marijuana. The Volusia County Sheriff's Office reported that the men went to a home Monday with $12,000 to buy the drugs. Two men at the home jumped them, took their money and drove off. A report said the victims jumped in their own vehicle to follow and one of them called 911 for help.
The other vehicle got away, but deputies went back to the house, where they arrested a 34-year-old man and charged him with robbery. Authorities are still looking for the other man.
It's not clear if drugs or money were recovered.
A sheriff's spokesman said charges could follow for the men seeking to buy the drugs.
.
Wife Drills into Hubby's Penis
A furious wife performed some drastic DIY after her hubby boozed away a week's wages — drilling a hole into his manhood.
Horrified Andrei Karaj told cops he was asleep on the sofa when he was woken by an agonizing pain.
He saw raging wife Larissa, 38, standing over him with a power drill at their family home in Moscow, Russia.
The 25-year-old said: "I felt amazing pain and there she was with the drill.
"I had just enough strength to call the paramedics before I passed out."
Medics stitched the gaping wound back together during a delicate three hour op.
Surgeon Dmitry Semenov said: The drill cut through the skin and sank two centimeters into the flesh. But we’ve been able to save his willy."
Andrei is set to divorce his wife, who told police she was overcome by rage after he drank the family’s housekeeping cash.
.
Woman fined for riding escalator without holding handrail
A woman is outraged after she was handcuffed and ticketed for not holding the handrail on an escalator at the Montmorency metro station.
Bela Kosoian, a 38-year-old UQAM international law student, said she was on her way to class Wednesday, when she was stopped by Laval police.
"I was looking for money to buy metro tickets," said Kosoian.
Laval police Const. Nathalie Lorrain told CTV Montreal's Daniele Hamamdjian that Kosoian became aggressive when she was asked to hold the handrail.
"When they told her to be careful, she turned around and she started screaming at them, telling them she wouldn't use the rail," said Lorrain.
Lorrain added Kosoian was repeatedly warned that she would be given a ticket if she continued to resist holding onto the handrail.
"The police officers told me she probably had a bad day. She jumped in their faces right away," Lorrain said.
Kosoian countered it was never made clear that she was breaking any rules.
"They didn't tell me anything," she said.
When they reached the bottom of the escalator, she was taken into a detention room.
"I was always with handcuffs -- like a prisoner, like a criminal," said Kososian.
She was fined $420 -- $100 for not holding the banister, and $320 for obstruction.
There are stickers posted on the escalators at metro stations indicating that commuters must hold the handrail.
An STM bylaw states: "It is forbidden for all persons to disobey a directive or a pictogram posted by the Société."
But the STM said Kosoian is the first person to be ticketed for riding the escalator without holding the rail.
Kosoian said she intends to fight the fines.
PICTURE and Video
.
Posted by The Man at 5/19/2009 1 comment: