Be sure to watch all the way through.
.
DeWalt Power Drill 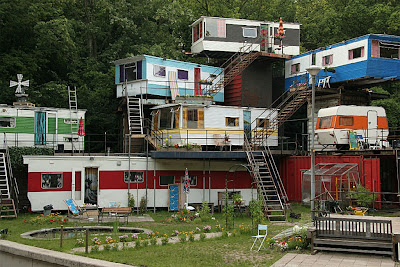 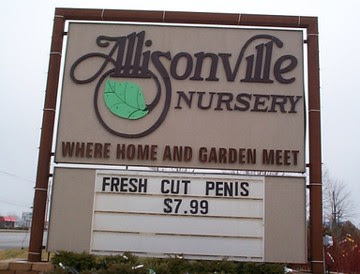 What am I supposed to see? 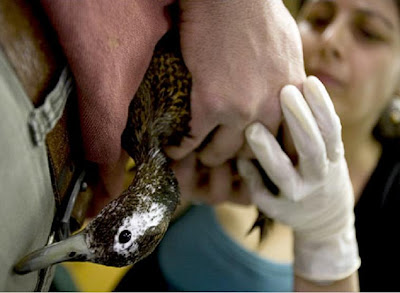 You thought you had bad hair days 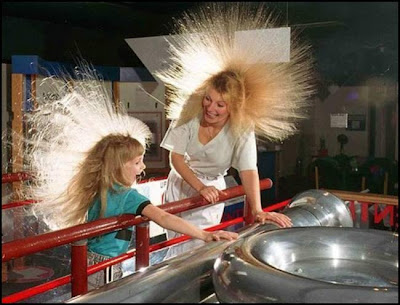 What a "Dumb Ass"

Tow truck towing driver that doesn't know his job.
Posted by The Man at 2/27/2008 No comments:

Is this Cow on Steroids?

Do you have a pet peeve?

Well this guy has one that irritates him to a point that he does
a blog about the misuse of the lowercase “l.”
.
Ever notice hand-written signs with letters in all-caps, except for the letter L? It looks like an uppercase i ... WHY DO PEOPlE WRITE lIKE THIS?
Click to Enlarge 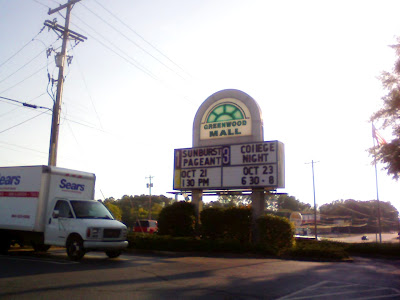 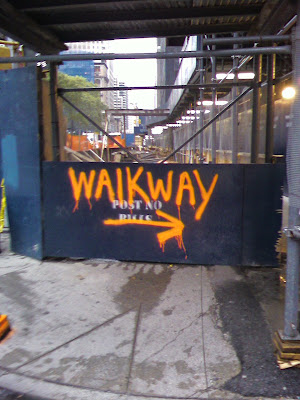 Do you know what this is? NSFW 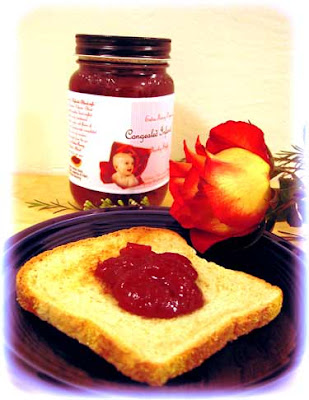 ANSWER CLICK AND DRAG YOUR MOUSE BELOW
Premium Organic Congealed Infants' Blood
A delicious and fun new way to get your daily dose of blood! Instead of drinking it or bathing in it, now try spreading it! Although thick and rich, our regular, liquid Infant's Blood isn't quite thick enough for spreading. Our scientists have come up with a top-secret method of congealing infants' blood while still preserving all the nutrients and fresh, straight-from-the-baby flavor you've come to expect from Infants-Blood.info products!
Posted by The Man at 2/27/2008 1 comment:

Choices….. Some are “NO BRAINERS” 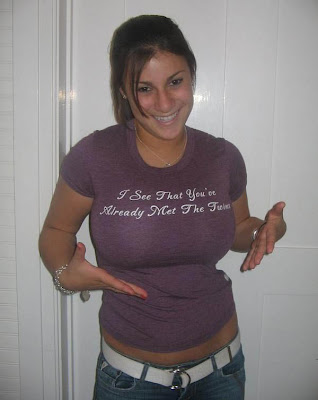 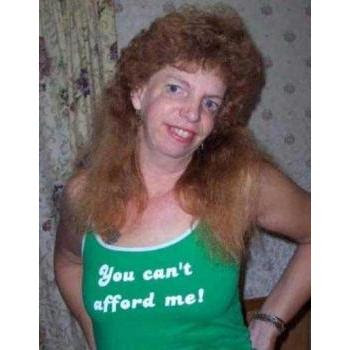 Actually, Mardi Gras in Germany is called Karneval or Fasching.
Check out this float with a USA flair!!! 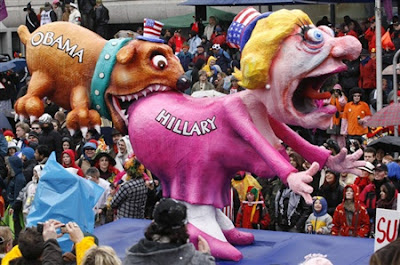 Guy intentionally sets fire to his parachute with a flare gun so that he can land with his backup
Posted by The Man at 2/27/2008 No comments:

The Mother of all Panty Raids
About 500 pairs of women's underwear were reported missing Friday from the Victoria’s Secret store in the Treasure Coast Square mall.
A store co-manager told Martin County sheriff’s investigators at 1:30 p.m. Friday she “noticed the front side of the panty bar in the ‘pink’ room was missing panties,” the report states.
The co-manager went to tell a manager, and when they returned they spotted some mesh shorts also missing.
Along with the roughly 500 pairs of panties — each valued at $7.50 — store officials said three dozen pairs of mesh shorts and about three dozen tank tops were missing. The total amount of missing merchandise is $5,245.50.
Sheriff’s officials were flagged down to this incident while investigating the theft of $4,679 of clothes from the Hollister store, which is directly across from Victoria’s Secret.
This isn’t the first time hundreds of pairs of panties have been stolen from this Victoria's Secret store.
Sales associates found almost 400 pairs of pink designer panties missing from three storage drawers near the back of the store in January 2007, according to a Martin County Sheriff's Office report. The panties were worth more than $3,600.
.
Horse racing bet makes man a millionaire
LONDON (Reuters) - A British man celebrated his 60th birthday in unexpected style at the weekend when a 50 pence ($1) bet on the horses turned him into an instant millionaire.
Fred Craggs, from Yorkshire in northern England, was not even aware of his win when he walked into a branch of the William Hill betting agency to see how he had done with his accumulator bet.
When he was informed of his good fortune he was said to have turned rather pale and muttered that he had better go home to tell his wife.
.
“Starbucks Closed”
All 7,100 U.S. Starbucks were closed for training.
The company shut all stores from 5:30 p.m. till 9 p.m. to train 135,000 baristas to "perfect the art of espresso."
The corporate memo on the closure noted that 12,600 seconds passed without a Starbucks serving coffee anywhere in the United States of America.
The country hadn't really known life without Starbucks since the first store opened in Seattle in 1971.
Picture caffeine-deprived patrons with their faces pressed up against the glass as their servers practice foam, no foam, decaf, mocha frap, cappuccino, vanilla soy latte half caf with extra foam and a sprinkle of cinnamon.
.
Bus Driver Abandoned Passengers 60 Miles Short of Final Destination
A driver who apparently took her work rules very seriously abandoned a bus full of former prisoners along a highway because her hours for the day were over, police said.
The 40 passengers had been paroled or released from the state prison in Huntsville. Some wore ankle bracelet monitors. They were aboard a charter bus that was headed Thursday to a terminal in Dallas but wound up 60 miles short.
"In 31 years in law enforcement I've never seen anything like this," Corsicana Police Sgt. Lamoin Lawhon said. Police said the bus was chartered from Greyhound Bus Lines Inc. The driver pulled over in front of a convenience store around 4 p.m. and told the passengers her allotted driving time was up and another driver was on the way.
Police said there were no incidents involving the passengers while they were stranded.
"Their behavior was exemplary," Officer Travis Wallace said.
Posted by The Man at 2/27/2008 No comments: