Ok, everyone turn around... 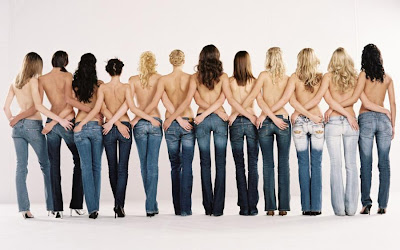 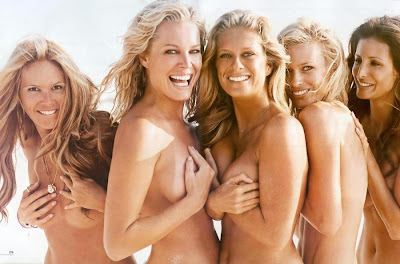 This is Just Crazy

Crazy Train Loaders
.
Assholes to Bellybuttons
Posted by The Man at 5/15/2008 No comments:

Daredevil Pooch
A dog that prefers riding on top of the car, rather than in it.
.
A Panda Suffering from an Sneeze Attack
.
A Parrot Enjoying Ice-cream
.
Dog Eating Peanut Butter
.
A Cat Waking Up

Do Not Attempt @ Home! 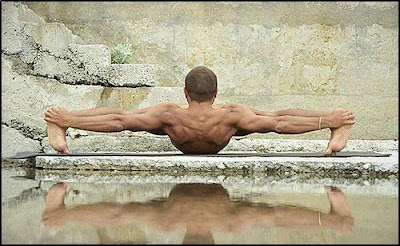 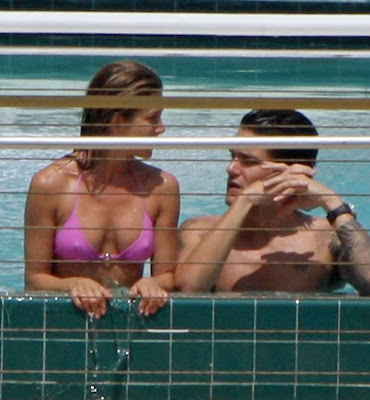 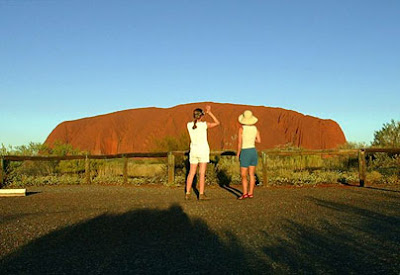 Stones taken from Australia’s Ayers Rock have been returned to the desert monolith’s Aboriginal custodians by tourists who believe they are cursed.
The Aboriginal tribe who live near Ayers Rock have appealed for visitors not to take anything from the sacred site
Hundreds of visitors who casually pocketed chunks of the sacred landmark and took them home found they brought nothing but bad luck, including illness, marriage break-ups and even death.
National park rangers receive at least one package a day of what have been called "sorry rocks" pilfered from the landmark, now known by its indigenous name of Uluru.

She can work with me anytime.

Teen Wanted To See Girl Gets A Pair Of Black Eyes. 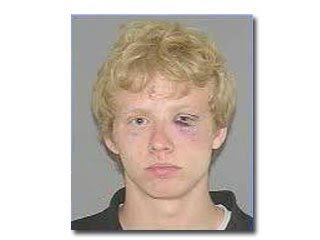 Police say 18-year-old Jesse Laboiteaux, of Sycamore Township, climbed through a window of a 15-year-old girl's bedroom. The girl wasn't there, but her father was. When he heard noise coming from his daughter's room, he went to check it out and found the teen. The two struggled and the teen ended up with two black eyes.
Posted by The Man at 5/15/2008 No comments:

Labels: Funny Stuff, In The News, What a "Dumb Ass" 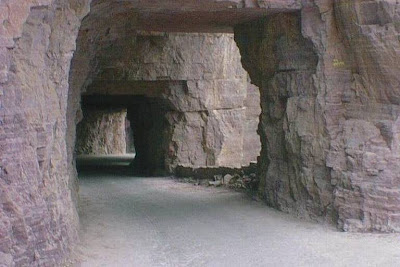 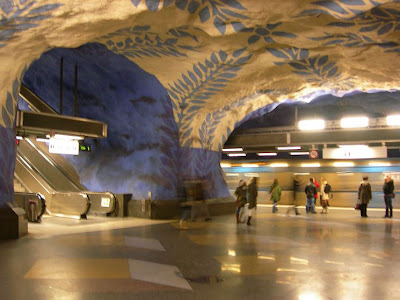 Driving instructor paid underage girls (14y.o.) to kick him in privates
A driving instructor enticed young girls into secluded woodland and made them kick him in the groin for sexual gratification, a jury heard today. Oxford Crown Court heard married David Aston, 32, stripped naked and crouched on a rug on his hands and knees before twice making a group of girls kick him.
.
Man accused of handing pot to court security
CLEVELAND, Tenn. -- A man was arrested after pulling marijuana from his pocket at a security check at a court. The man was visiting the courts section of the Bradley County Justice Center on Monday when he was asked to empty his pockets into a plastic bowl, a standard procedure.
Sheriff Tim Gobble said the items he placed in the bowl included marijuana and rolling papers. When questioned, the man ran from the building, but officers captured him within minutes.
The man faces charges of having contraband in a penal institution and evading arrest.
.
HIV-Positive Man Sentenced 35 Years for Spitting On Officer
DALLAS — An HIV-positive man convicted of spitting into the eye and mouth of a Dallas police officer has been sentenced to 35 years in prison.
Because a jury found that Willie Campbell used his saliva as a deadly weapon, the 42-year-old will have to serve half his sentence before becoming eligible for parole. He was sentenced Wednesday.
Campbell was being arrested in May 2006 for public intoxication when he began resisting and kicking inside the patrol car, Dallas police officer Dan Waller testified.
Campbell was convicted of harassment of a public servant.
.
Man dies in spitting contest
A SWISS man died when he fell from a hotel balcony during a spitting match with a friend.
The 29-year-old man took a run-up from inside the room so he could spit further, but lost his balance and plummeted 6.4m (approx 21 feet) to the street below.
He died in hospital.
The man had suggested the contest when he and two friends returned from a disco to their hotel in Cadempino in Switzerland's Italian-speaking Ticino canton in the early hours.
One of the men went to sleep, but the two others decided to see who could spit furthest from the balcony of their room.
.
"Snake man" slithers out of prison cell
VIENNA - A man has escaped from his Austrian jail cell by squeezing through a food hatch in the door, police said on Wednesday.
The 19-year old Kosovan, who weighed less than 121 pounds, was being held at the prison in Linz for entering the country illegally, police spokesman Alexander Niederwimmer told APA news agency.
How he got through two further doors or possibly over the prison wall is being investigated, said Niederwimmer, calling the escapee "a snake man."
Posted by The Man at 5/15/2008 No comments: