How To Live on Practically Nothing 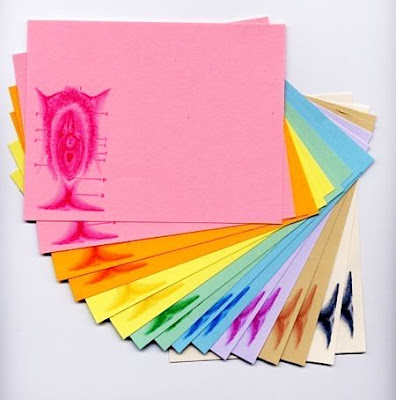 Very Lucky Child Walks into a Moving Car and Gets Up and Walks Away
Posted by The Man at 8/22/2008 No comments: 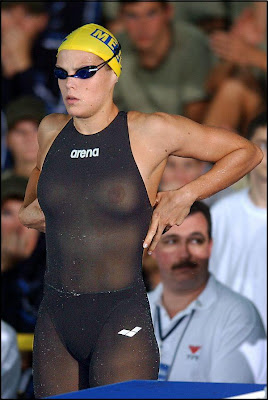 Suzanne Somers yanked her nightgown up on HSN.
The question is did we see Somers' actual pussy or panties?
..
Posted by The Man at 8/22/2008 No comments:

You thought you had a SHIT Job 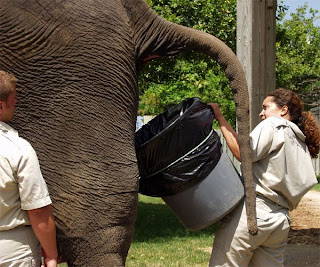 There is a saying that the Chinese eat everything that flies, except airplanes; everything with four legs, except tables; and everything that swims, except submarines - and visitors to Beijing's fast-food market during the Olympic Games will be left in no doubt of that. 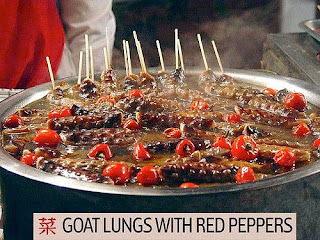 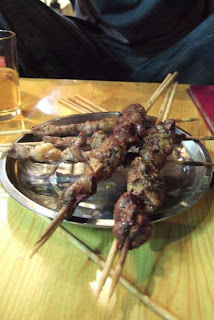 Sheep Testicles
PICTURES and More
Posted by The Man at 8/22/2008 No comments: 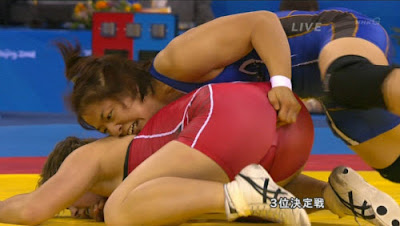 I think that hold should be called the shocker!
Posted by The Man at 8/22/2008 No comments:

IT DON'T GET MUCH MORE STRANGER THEN THIS 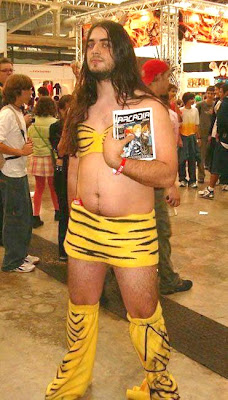 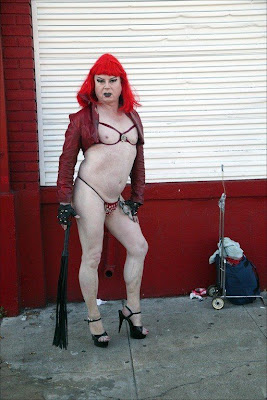 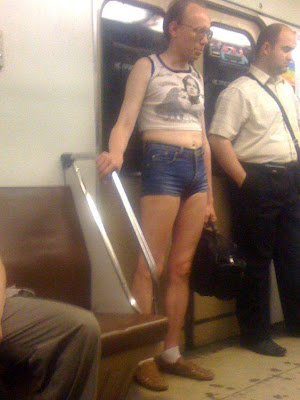 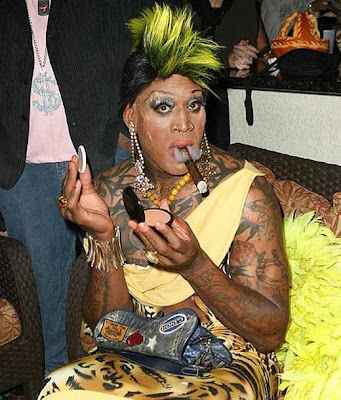 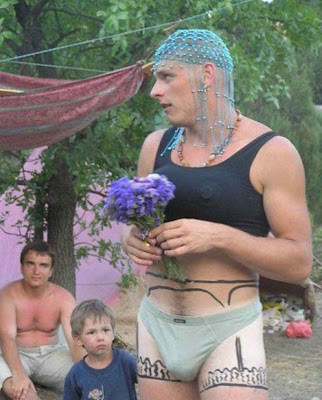