Planters Peanuts
Every girl's got a secret and this girl's no different.
.
.
AMP Energy Drink
The power of AMP Energy drink gets you focused on what life throws at you each day.
.
.
Pepsi "Magnetic Attraction"
Watch and feel the lure of Pepsi Stuff. Every sip gets you closer.
.
.
E*Trade "Trading Baby"
Some people are just born to trade.
.
.
FedEX "Carrier Pigeons"
Solve all your shipping problems.
Posted by The Man at 2/04/2008 No comments:

Woman With Vomiting Daughter Gets Ticket
TAMPA, Fla. (AP) - Gina Boyd's day already had soured when her 3-year-old daughter began vomiting in her Dodge Caravan. Then she got a traffic ticket.
Boyd, 27, got a $123 citation from a Hillsborough County deputy on Monday after she made an improper U-turn to attend to her vomiting daughter.
Boyd is a stay-at-home mother of three whose husband is in the Army. He is currently serving in Iraq.
Boyd realizes she violated the law but wished the deputy had exercised discretion upon seeing why she had made the improper turn.
Sheriff's spokeswoman Debbie Carter said Boyd committed an illegal U-turn and got a citation for it.

Ore. Goodwill Store Sells Parked Bike
SALEM, Ore. (AP) - Cody Young parked his bike in the wrong place at the Goodwill store, where the rule is that anything on the floor goes. He didn't have a lock, but friends said they had parked inside the store before. On Sunday, though, the black BMX bike was sold.
But the 13-year-old is going to get his bike back, Goodwill officials said, after the buyer saw a newspaper story about the mix-up and called to make things right.
The buyer got the bike for just $6.99 but will get a $100 gift certificate from Goodwill for coming forth.
It's not the first such mix-up in Goodwill's busy stores, Goodwill spokesman Dale Emanuel said. A janitor once left a bucket and mop on a store's sales floor, and they were sold the next day.

Woman Arrested For Driving Under The Influence Into A Crash Scene
ORLANDO, Fla. -- Orlando police dragged a woman out of her car and arrested her after they said she drove onto an accident scene while under the influence.
Officers were directing traffic away from a crash on Turkey Lake Road when they said a woman pulled up acting strangely and speaking incoherently.
Police said the crash involved a motorcycle that hit a van with four people inside. The motorcyclist was taken to Orlando Regional Medical Center in critical condition.
Posted by The Man at 2/04/2008 No comments: 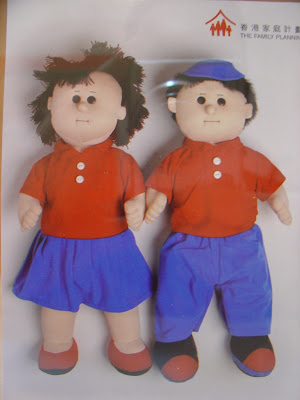 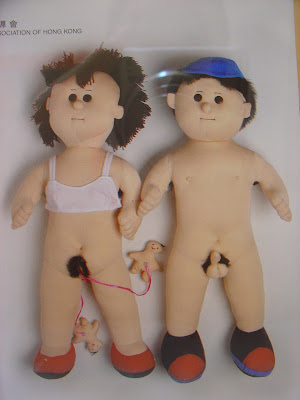 Actual Sex Ed Dolls From Hong Kong
Looks like those crazy Asians not only make more entertaining television but they make some very interesting educational visual aids! Check out these hysterical sex-ed dolls that are actually used in Hong Kong schools. I can only imagine the outrage from the stiff annoying parents if they used these dolls in America…

All Politicians Are Full Of Shit. 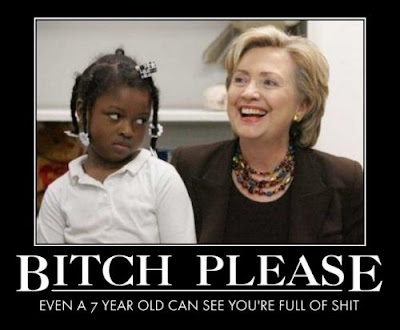 All I want is to lie down in "MY" basket 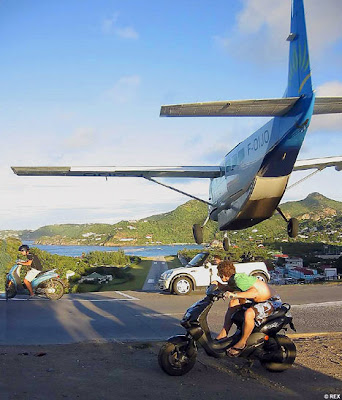 Clearing the vehicles below by the narrowest of margins, a plane swoops in to land at one of the world's most dramatic airstrips.
Although the clearance is supposed to be 20ft, the scooter riders and car driver take no chances and duck for their own safety.
Pilots need a special license to land at the strip on the island of Saint-Barthélemy, or St Barts, in the French West Indies.
Despite the apparent dangers, there have been only two fatal accidents at the airport over the years.
At 2,133ft, its runway is one of the shortest in the world and equivalent in length to five football pitches.
Tourist websites are upbeat about arriving by plane, with one saying: 'The landing, especially on a windy day, is an adventure in itself.'
The island, with a population of just 8,400, has become a hideaway for the rich and famous and visitors include the actor Harrison Ford and singer P Diddy. 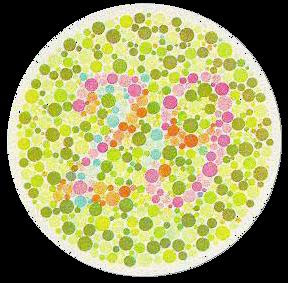 Take this test to see if you are? 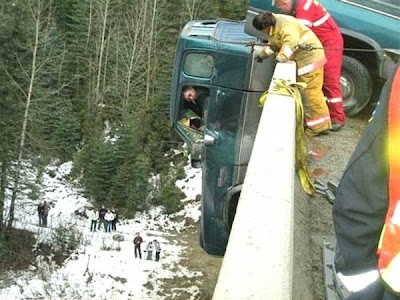 Rather A Bit Nippy with the high temperature of 18 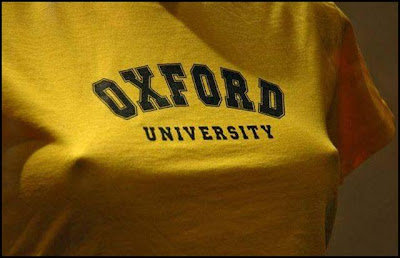 Getting Shocked By Electric Fence For The Fun Of It

The "GIANTS" wins the Super Bowl

Labels: FYI: Sports, In The News

Boy Charged After "Horsing Around" In School
A 13-year-old Perry County boy was charged with simple assault after state police said a school prank went too far.
State police Trooper Brian Clark said two 13-year-old eighth-grade boys were in class at West Perry Middle School Jan. 16 when one boy allegedly stuck a sharpened pencil, point up, under the buttocks of the other.
Click Here To Read More

Man says exorcism led to wife's death
A man accused of killing his wife says he was trying to exorcise a demon from her when the devil entered his body and caused her to die,

Elderly woman was injured by hit-and-run driver
A mobility scooter driver left an elderly woman with a broken leg and wrist after a hit-and-run accident. Audrey Lane, 84, from Tewkesbury, Gloucestershire, was hit by the electric vehicle which drove off at less than 8mph. Mrs Lane is being treated in hospital while CCTV footage is being used to try to trace the driver. "She remembers the incident clearly. He told her: 'I can't stop. I'm busy', then went off."

Burglars ignored man dead in bed
Two teenagers carried on burgling a house after finding the owner dead in bed, Cardiff Crown Court has heard. The judge said Steven Thomas, 18, and Wesley Price, 17, were guilty of "sacrilege" by continuing to ransack the house instead of raising the alarm. They fled with a PlayStation and other valuables from the home of John Hoddinott, 50, in Merthyr Tydfil. Judge David Wynn Morgan told the pair: "It does not require much imagination to anticipate the shock you had when you discovered the body in the house. "But what is really disturbing is after that discovery you both took part in stealing property from the house. "
Posted by The Man at 2/04/2008 No comments: