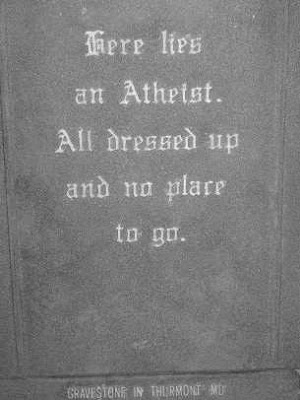 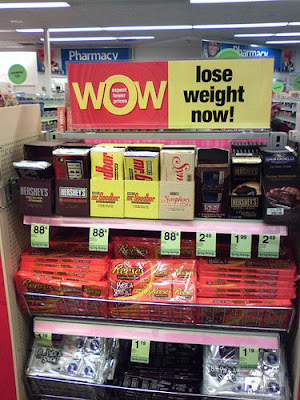 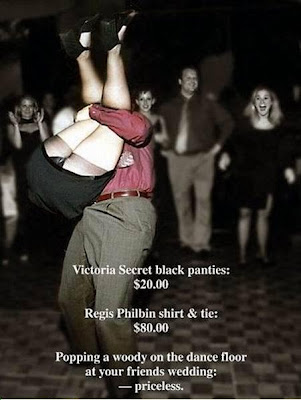 What Happens When You Show Off

You Fail to Win
.

A man was not amused when he finds a guy vandalizing his car with paint.
. 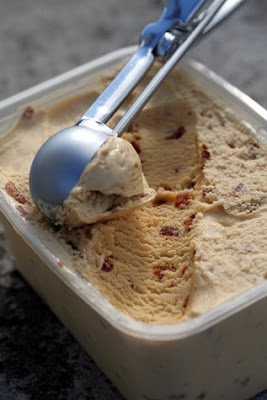 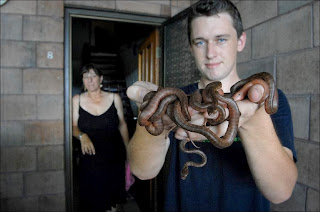 It would be enough to put phobia sufferers in their grave - 14 baby carpet pythons slithering around in your bedroom.
Esther Honegger was "horrified" when she found the baby snakes in her Fannie Bay home.
"I thought 'Oh my God, how many of them are there?'," she said.
"I hate snakes and as I walked backwards and forwards I would see another one."
"They were everywhere - there was one curled around my bedhead, another around the bottom of the chair, and when I went outside there was one in the hallway, another on the (stair) railing and another on the step.
"It was like I was having a nightmare.
"Everywhere I looked they just kept popping up."
The self-employed driving instructor first noticed the snakes when going to bed about 9pm on Wednesday.
She called friends, who she says didn't believe her, and then called the police.
She was then told to call the 24-hour snake hotline.
Snake catcher Geoff Brouff attended her home on Geoffrey Crescent and managed to wrangle seven of the snakes.
But the next morning he received another frantic call from Ms Honegger who had found five more of the reptiles in her house.
Another trip back to her unit on Thursday afternoon found another two.
"Carpet snakes lay an average of 25 to 30 eggs so yeah it's definitely possible there will be more," he said.
Posted by The Man at 12/01/2008 No comments:

Tunnel Rats Busted
A small band of crooks was busted red-handed yesterday trying to knock off a Staten Island bank in an elaborate scheme gone awry that included tunneling through the wall of a store next door,
Investigators received an anonymous tip that the thieves planned to break into the Richmond County Savings Bank on Richmond Avenue, near the Staten Island Mall and a satellite office of the 122nd Precinct.
When cops arrived at 2:30 a.m., they spotted the four-man team struggling to break into the vault, which holds 1,000 safety- deposit boxes filled with valuables.
Sources said the thieves had made their way into a Pearl Vision eyeglass store next door and used high-speed drills and jackhammers to bore through the wall into the bank.
.
WKRP in Cincinnati
WKRP is back on the air in Cincinnati — but this time it's for real.
A low-power TV station has changed its call letters to WKRP, the same as the fictional radio station in the 1970s hit series "WKRP in Cincinnati."
The station changed its call letters to promote its new digital TV signal. It formerly went by WBQC-TV. General Manager Elliott Block says the new call letters give the station recognition because so many people remember the television show.
.
Man robbed while hands glued to steering wheel
A driver in Mexico got himself into a sticky situation when he pulled over to help a woman whose pickup appeared to be broken down by the highway.
Anadel Carrizales was driving Wednesday near the northern city of Monterrey when a blond woman in a black miniskirt motioned for him to pull over.
Once he had stopped, the woman walked up and told him an accomplice was pointing a gun at him, said David Perales, a spokesman for state investigators.
She then tied him up with packing tape, super-glued his hands to the steering wheel of his truck and demanded money.
Carrizales didn't have any cash, but the woman took his credit cards and fled.
"He probably thought it was his lucky day when he saw the woman in the miniskirt, but was surprised when she tied him up," Perales said.
With his motor still running and his hands still glued to the wheel, Carrizales managed to drive a few miles (kilometers) down the road until he found a police officer to help him.
.
'Most Wanted' Fugitive is a SEX OFFENDER
A 62-year-old Jackson Mississippi man indicted 14 years ago on charges of sexual battery, child fondling and conspiracy to commit sexual battery has been added to the FBI's Ten Most Wanted Fugitives list.
Edward Eugene Harper has been a fugitive for 14 years. FBI officials say they consider Harper "a serious threat" to children. The alleged sexual assaults involved two girls ages three and eight.
Investigators believe Harper intended to return to Montana, where he previously worked as a truck driver and considered himself to be a member of the Montana Freemen. Harper also has been a ranch hand in Montana and Wyoming.
The Federal Bureau of Investigation is offering a reward of up to $100,000 for any information resulting directly in Harper's arrest.
.
Posted by The Man at 12/01/2008 No comments: