What do you think guys are they hot or what? 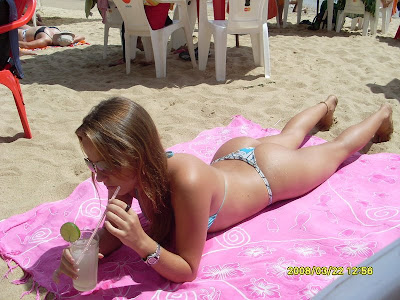 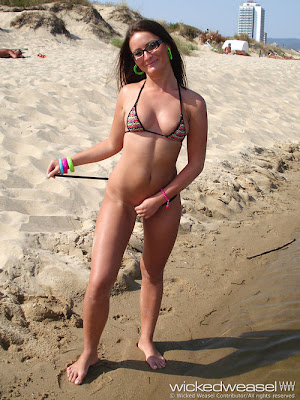 Click on each picture separately for a direct link 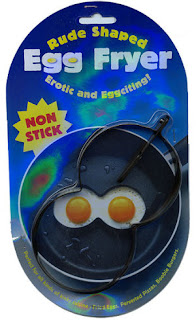 Boob Egg Fryer
The boob egg fryer is perfect for all kinds of kinky cuisine!
Just right for that special breakfast!!
How about serving up a boobie burger or a pair of pert pancake boobs... 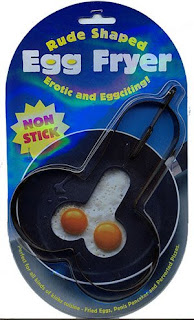 Willie Egg Fryer
Our rude shaped egg fryer is perfect for all kinds of kinky cuisine!
Just right for that special breakfast!!
Why not serve up a big willie burger or a sweet penis pancake. 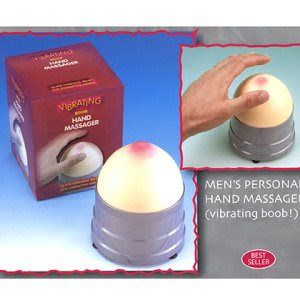 Massage Your Tired Hands with the Boob Massager
'"It''s funny how men are drawn to breasts automatically. Whether it''s touching or looking, you can guarantee an ample pair will mesmerize most men. So, what better form for a Men's Personal Vibrating Massager than a boob? 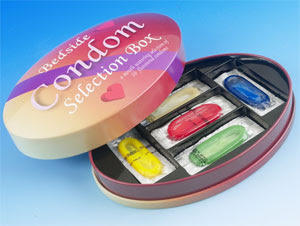 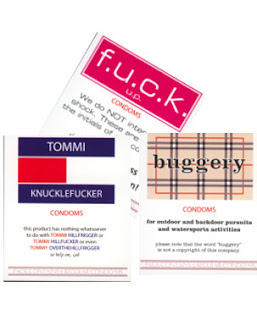 Designer Condoms
With names that look slightly familiar you can stay safe and have fun.

New England Patriots backup quarterback
Kevin O’Connell wears a wristband with the words "My dick is tiny too!"
Click to Enlarge the Picture 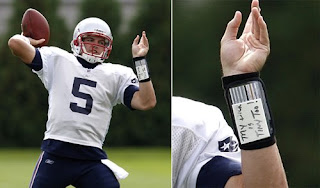 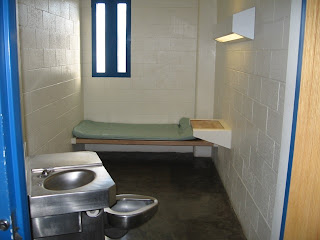 Here is one of the photos of his cell released by the LVMP Dept.
Pictures and More
.
Home Sweet Home OJ it will be home for the rest of your life.
Posted by The Man at 10/09/2008 No comments:

Which Half Do You Want? 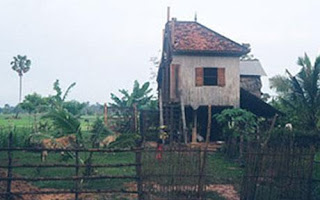 Cambodian couple saw home in half after separation
A married couple in Cambodia who had "finally had enough" of each other have gone their separate ways by literally cutting their home in half.
The wife will stay put with the upright half while her husband has carried away his half to start again on the other side of the village.
Until he reconstructs his half of the marital home the husband will live with his mother and father.
Neighbors said the couple saw the radical action as the most cost-efficient and equitable way to avoid each other in a country where divorce lawyers can be expensive.
Posted by The Man at 10/09/2008 No comments:

One Small Step For Man
Golfers aren't amused when a guy in a space suit shows up in the middle of their game...

Washington Woman Says She Was Shot by Her Stove
A Sekiu woman says she was shot in the leg by her stove.
Cory Davis had just stoked her cast-iron heating stove when she heard a loud bang and was struck in her left calf.
Davis says a case of shotgun shells spilled about a month ago at her home and one must have landed in the newspapers she used to light the stove.
She removed a metal fragment herself and was treated at a local hospital.
.
Oops! I done it again?
Jamie Lynn Spears is pregnant with her second child, according to reports.
The unexpected news comes less than four months after the 17-year-old gave birth to her first child Maddie Briann.
Jamie Lynn and her mother Lynne was so stunned, they have desperate being trying to keep the teens pregnancy a secret, according to the National Enquirer.
A source told the publication, 'Jamie Lynn is about eight weeks pregnant, and she and her mom Lynne are hysterical.
'Neither of them knows what to do, but for now they're trying to keep the news from getting out.
'Jamie Lynn believed she couldn't get pregnant while she was breast-feeding.
'She'd expected to have her period by early September, but a home pregnancy test came back positive and Jamie Lynn cried her eyes out.
'Lynne was livid when she found out. She told Jamie Lynn that she thought she was smarter than that and she couldn't believed that she hadn't learned her lesson.'
Picture and More
.
Skinny-dipper accused of kneeing cop
A tailgater skinny dipping inside a truck bed at a University of Massachusetts football game has been charged with assault for allegedly kneeing a campus police officer in the groin.
Deputy Chief Patrick Archbald said a 21-year-old man was among several fans splashing around in the back of a pickup truck before Saturday's game against the University of Delaware.
When police told them to stop, the man refused to get out. He then approached an officer and kneed him twice in the groin, Archbald said.
The officer, was given morphine at a hospital. He could miss up to two weeks of work.
.
Burglar challenges victim to fight; winner takes all
A man who is alleged to have taken another man's property from his house in a recent burglary has challenged the victim of the crime to a fight, Des Moines police are reporting this morning. The winner takes all.
Seymour Gray, 66, of the 1100 block of 13th Street in Des Moines, told officers a man broke into his house last week and took two laptop computers, a desktop computer, a fax machine, VCR and some tools. Gray said he knows who did it. He added that the man called one of his relatives and admitted taking the items from the house.
Police said in a report that the thief will give the property back only if the Gray challenges him to a fight. The alleged thief told police whoever wins would get the stuff.
The burglar has a 10-year age advantage. But that still puts him in his mid 50s. No arrests have been reported. The case has been turned over to detectives for further investigation.
.
Blonde sues over hair dye while judge brushes off suit
A Connecticut judge has given the brush-off to a blonde woman’s lawsuit claiming L’Oreal Inc. ruined her social life when she accidentally dyed her hair brunette with one of its products.
Charlotte Feeney of Stratford says she can never return to her natural blonde hue, a shock that left her so traumatized she needed anti-depressants. She says she suffered headaches and anxiety, missed the attention that blondes receive and had to stay home and wear hats most of the time. A Superior Court judge dismissed Feeney’s 2005 lawsuit Monday, saying she never proved her allegation that L’Oreal put brown hair dye in a box labeled as blonde. The company also had disputed the claim.
.
I think she did not like how she looked has a brunette and decided to make a false claim.
.
Thalie said...
I bought some paint for my living room the other day and asked for sea green.
I noticed only when the paint was dry that it was not sea green but radiant lilac.
.
Getting a wrong color paint is possible because it is mixed at the local home improvement store by a person that maybe did not know what he or she is doing or paying attention to what what they are doing.
However, places that makes specific products do quality control test in a lab prior to packing their products. That doesn't mean the wrong color wasn't in the box because they are more possibilities that it was a prank by someone switching the contents of the box to another box on the store shelf.
It was also stated that she accidentally colored her hair the wrong color, and that she was able to prove evidence to her claim.
There maybe another reason why she took this to court and that is she wanted to get some easy money.
Posted by The Man at 10/09/2008 No comments: