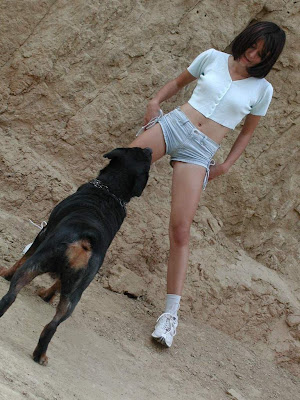 Time Lapse Of Boeing 720b Demolition 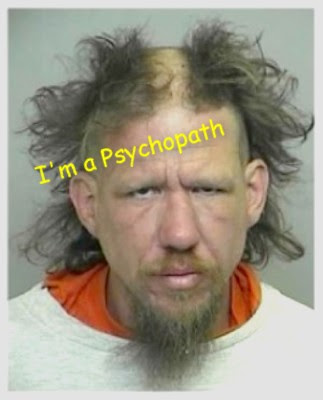 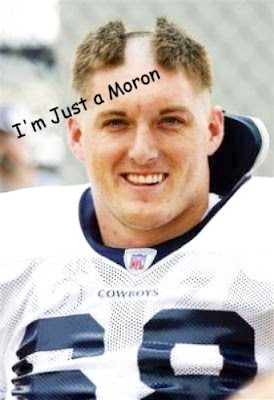 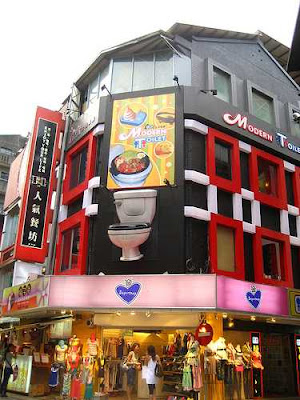 OH C R A P !!!
I have to go around the corner and take a shit!
Why else would they have urinal and stool there? 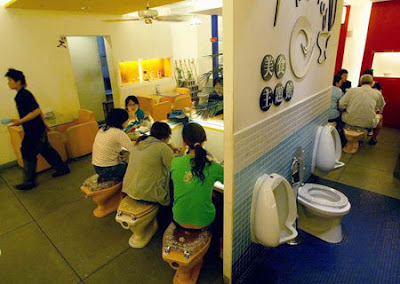 At Burger King We Employ Only The Best.... 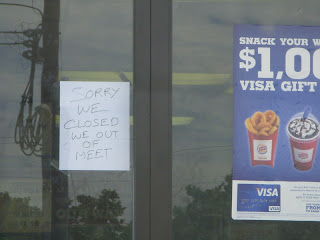 Women say they don't think about sex that much. 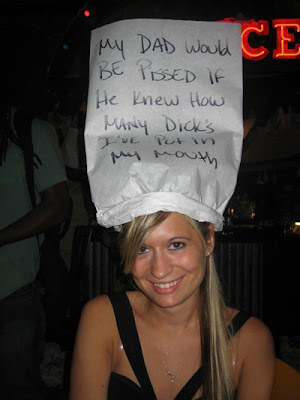 Some Women Just Can't Get Enough. 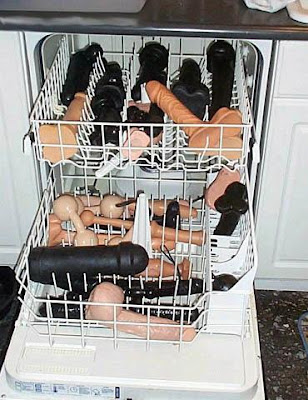 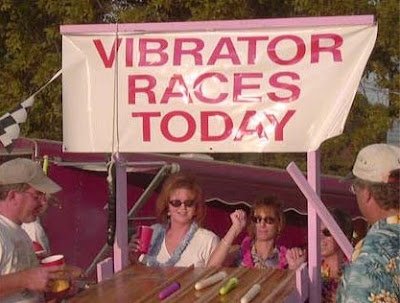 You know it's not your day. 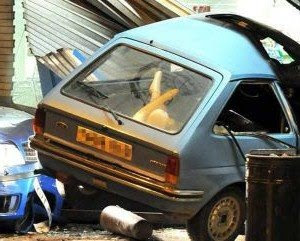 .
.
Blow up doll inflates after crash car. Either that, or it was an exotic airbag.
.
It's the last thing you want to happen when you have something in your car of a personal nature.
Crashing is bad enough but when a blow-up doll inflates and pops up at the back window, the latex temptress was there for everyone to see after the Ford Fiesta and Fiat Punto crashed.
Posted by The Man at 9/27/2008 No comments:

Skeptical bank teller scares off would-be robber
Police say a bank teller in Long Island, New York, had a simple question for a would-be robber: Are you serious?
The skeptical teller's question was apparently enough to spook the female suspect, who fled the Roslyn Savings Bank in Centereach late Thursday afternoon without a dime.
Police say she walked into the bank located inside a supermarket and handed the teller a note demanding cash and threatening to open fire if the teller didn't comply.
That's when the teller expressed her crime-fighting dubiousness and asked if the suspect was serious. Police say the woman left without any money and ever showing a gun.
.
Thieves tried selling goods back to owner
Fort McMurray RCMP have laid a rare charge of extortion after two people allegedly stole a large amount of cash, a laptop computer and other items from a man's vehicle, then tried to sell it back to him.
After a vehicle was cleaned out early Monday morning, the suspected thieves called up the vehicle's owner, police said.
They negotiated the return of some of the items in exchange for more money, Const. Ali Fayad said. But when the suspects arrived to meet the owner for the exchange, police showed up instead.
A 31-year-old Edmonton man and a 20-year-old woman from Fort McMurray are both charged with extortion without a firearm and possession of stolen property over $5,000.
.
Teen Wanted Mom Dead to Pay for Boob Job
A Colorado teenager hired men to kill his mother so he could use her money to get breast implants for his girlfriend, police said.
Nikita Lee Weis, 18, was arrested on suspicion of conspiracy to commit first-degree murder, said Fountain Deputy Police Chief Mike Barnett.
His girlfriend, Sophia Nicole Alsept, and two men police said he hired, Juan Antonio Velez Gonzalez, 18, and Brandon Michael Soroka, 19, were arrested on the same charge.
Weis' mother, Hyun Weis, was attacked Thursday with a small wooden baseball bat at her home but escaped, authorities said. She was released Friday from a hospital.
Barnett said Weis wanted to sell his mother's car and use money in her bank accounts to pay for breast implants for Alsept, 21.
Barnett also said the suspects discussed wrapping Hyun Weis' body in plastic and dumping it in the desert in New Mexico or Arizona.
.
Oregon Hospital Tells 71-Year-Old, 'We Know You Are Pregnant'
John Grady Pippen of Gold Beach doesn't look pregnant. And he's not.
But after a hospital visit earlier this month, the staff gave the 71-year-old grandfather pain pills and paperwork explaining his delicate condition.
"Based on your visit today," the paperwork told him, "we know you are pregnant."
The retired mechanic and logger had sought help for agonizing abdominal pain at Curry General Hospital in Gold Beach.
Hospital administrator William McMillan says an errant keystroke caused the hospital's computer to spit out the wrong discharge instructions.
.
Posted by The Man at 9/27/2008 No comments: