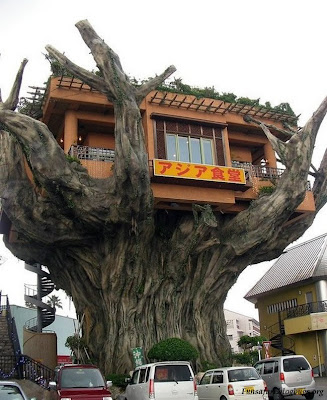 Tree-House restaurant, on Highway 58 at the entrance in Onoyama Park in the south of Japan. What may look like a genuine tree is actually a man-made concrete structure, just like the French used to build in the lathe 19th century. Customers actually have to get in an elevator inside the "trunk" to reach the restaurant 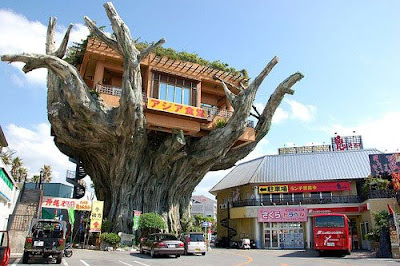 Not a Good Combination 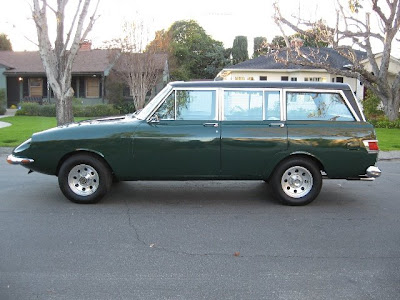 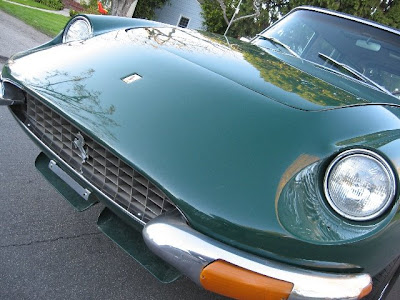 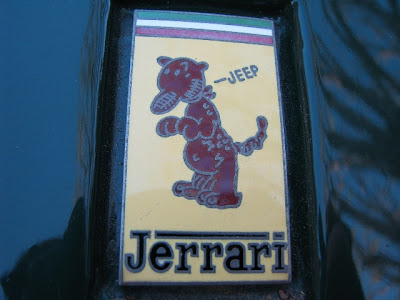 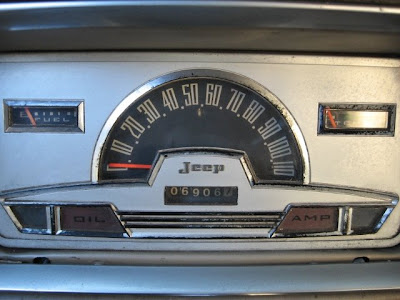 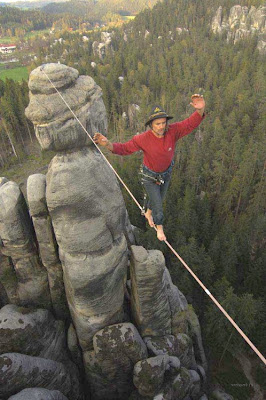 Labels: Insane, What a "Dumb Ass"

Admitting You Have A Problem Is The First Step 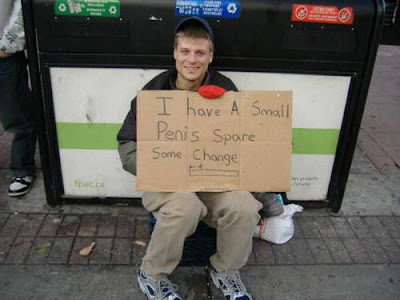 Is he saving up for a computer so he can answer penis enlargement spam?

Woman's Dead Body Lies in Flat for 35 Years
ZAGREB, Croatia — Governments have changed. War erupted and ended. Neighbors had children, and then grandchildren. But Hedviga Golik never left her tiny apartment in Croatia's capital — until her mummified body was carried out this week, 35 years after she died.
Police said Friday that no one ever reported Golik missing and no one has come to claim her body.
Residents of her loft building in downtown Zagreb had broken into Golik's flat after deciding that the apartment should belong to them, and not to her. Startled by the remains in bed, they called police.
Forensics experts said Golik likely died in 1973, about the time a neighbor last saw her. It remained unclear who — if anyone — was paying her bills and who exactly owned the apartment. In the 1970s, when Golik died, apartments were state-owned.
Neighbors now argue the apartment should be divided among the remaining tenants.
.
Boobs vs. Breasts
Judges rule it is legal to ogle man boobs (but not women's breasts) as they overturn conviction of swimming pool 'peeping Tom'
It is a subject that most men manage to keep under wraps - or at least under their shirts.
But yesterday male breasts, or moobs as they are sometimes known, were right out in the open in one of the highest courts in the land.
Three senior judges grappled with the question of whether male breasts could be regarded as having any sexual allure.
.
Posted by The Man at 5/17/2008 No comments: