Neighbors Thought Dead Man Was Halloween Display
Residents of a Southern California apartment complex say they saw a lifeless body slumped on a neighbor's patio, but didn't call police because they thought it was part of a Halloween display.
Mostafa Mahmoud Zayed had apparently been dead since Monday.
The 75-year-old Zayed was slumped over a chair on the third-floor balcony of his apartment with a single gunshot wound to the eye.
A Los Angeles County Sheriff's Department investigator says the case is an "apparent suicide."
.
Prosecutors forced to drop criminal prosecution
The criminal case against five men accused of starting a bar brawl had to be dropped at Walsall Magistrates Court because the Crown Prosecution Service spent too long photocopying.
Six months after the charges were brought, the CPS had not completed the necessary paperwork because, it said, the person with photocopying responsibilities had been off work.
Magistrate Sue Arnold said the CPS' excuse that the person responsible was having an operation was "not acceptable".
.
Funeral stopped for tests on body
Police in Essex stopped a hearse on the way to a crematorium so a pathologist could carry out tests on the corpse, it has been revealed.
Officers suspected Stuart Smith, 37, from Colchester, had been subjected to "excessive force" when he was arrested earlier this month.
A police spokesman said tests had not revealed evidence of assault and Mr. Stuart had died after a drug overdose.
One officer had been suspended while inquiries were carried out, he said.
As police were moving Mr. Smith's body from the hearse to a mortuary for tests his partner Nicola Lawson and their five children were waiting in Colchester Crematorium for the funeral service to start.
.
Posted by The Man at 10/17/2009 No comments: 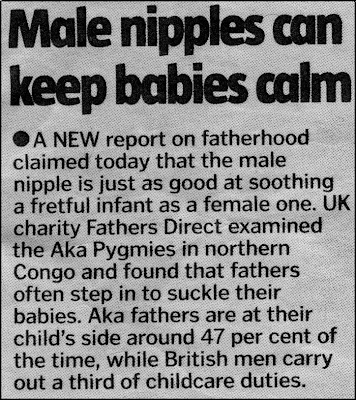 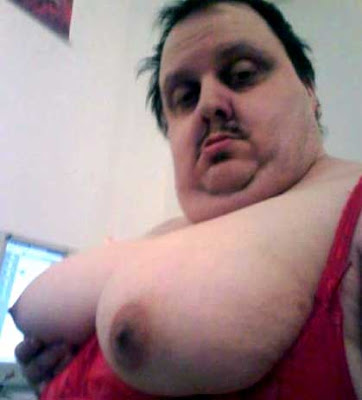