Man has sex with hedgehog 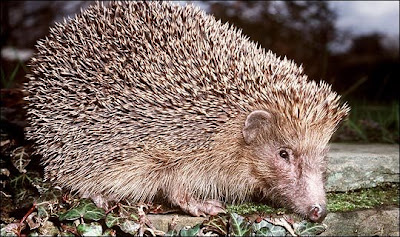 A desperate man ripped his willy to bits when he tried to cure premature ejaculation by having sex with a HEDGEHOG.
Zoran Nikolovic ? dubbed Mr Jiggywinkle ? Claimed to be following the advice of a witch doctor when he injured himself on the animal’s pricks.
The 35-year-old said he had not yet told his girlfriend about his spine romance and added: “God knows what she will think of me.
“I don’t know whether she’s more likely to dump me for being some kind of pervert or for being such an idiot.”
He explained: “I was so ashamed to go to a normal clinic to discuss sexual problems that I was ready to try anything. When the voodoo man suggested having sex with a hedgehog I walked out. “But he guaranteed me total discretion and 100 per cent success so I decided to try it.”

A hospital spokesman in Belgrade, Serbia, said: “The animal was apparently unhurt. The patient came off much worse from the encounter. “We have carried out similar operations before, but only on people who have been in accidents. “No one here has ever come across anything like it, and I doubt any of us ever will again.”
Posted by The Man at 3/20/2008 No comments:

Labels: In The News, Risqué, What a "Dumb Ass"

Rob Davison's miracle shot sounds the loser alarm for all to hear!
.
See more funny videos at CollegeHumor
Posted by The Man at 3/20/2008 No comments:

Alert was issued after a crack was found in a DC-9 window frame!

This is scary sight for anyone 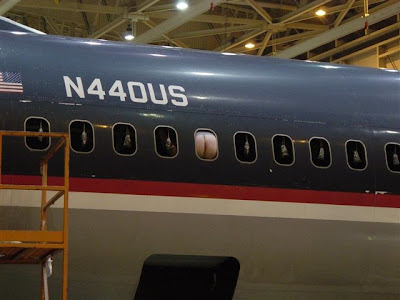 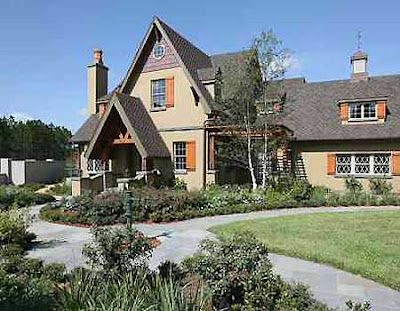 A million-dollar home complete with high-end appliances, cathedral ceilings and other perks is up for grabs in a $100 raffle ticket drawing.
Proceeds from the raffle for the two-story house, about 40 minutes northwest of Orlando, will go to charity. Sons of Toil, a nonprofit organization, builds high-end homes and sells them for charity.
Organizers hope to raise enough money from the raffle of the home, in Lake County, Fla., to pay for the construction of the house and fund charity programs.
Click here for photos.
Posted by The Man at 3/20/2008 No comments:

Meet Sam the agoraphobic dog too scared to go outdoors 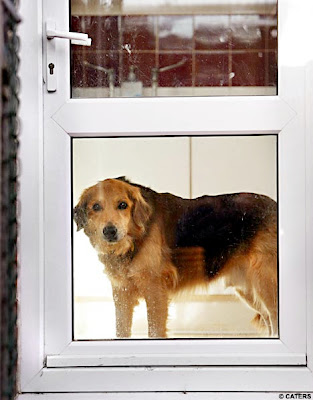 Its one word guaranteed to have almost any dog scrambling to the front door in a bundle of excitement. But for Sam the German shepherd cross just the merest mention of "walkies" is enough to have him scurrying in the other direction. The 12-year-old suffers from agoraphobia and is terrified of venturing outdoors. For him, the idea of splashing around in a muddy puddle in the middle of a raid-sodden field is a nightmare. Any attempt to take him out into the great unknown will see him dig his paws into the ground and arch his back in a bid to remain within the safety of his home. Mystery surrounds why Sam has developed a fear of the outside but one theory is that he spent too much time confined in a small area when he was puppy.
But despite attempts over the years to encourage him to brave the fresh air and go for a long walk in the field opposite his kennel, he steadfastly refuses.
Posted by The Man at 3/20/2008 No comments: 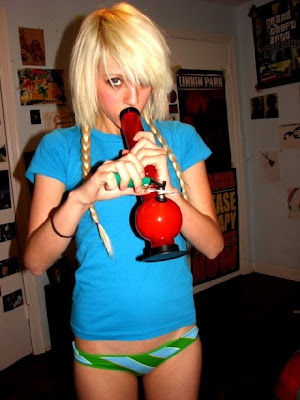 Bird Having A Bad Day 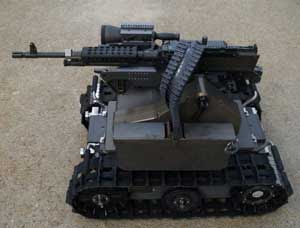 Australian man commits suicide with killer robot
An 81-year-old man, from Australia's Gold Coast built a suicide 'robot' using plans downloaded from the internet before it blasted him to death. The man, who lived alone, was said to be struggling with plans by relatives to move him into a care home. He trawled the web for hours searching for a way to kill himself and downloaded instructions to build a complicated machine able to remotely fire a gun. After setting up the device in his driveway with a .22 semi-automatic pistol loaded with four bullets, he put himself in front of it and set it off. The machine fired a number of shots at the elderly man's head, which alerted a next-door workman to make the grisly discovery. Full story here and there's a news video here.
.
.
This 'robot' is amazing -- but creepy.

They're Really Not That Different From Humans

They still have "SEX with the Young" 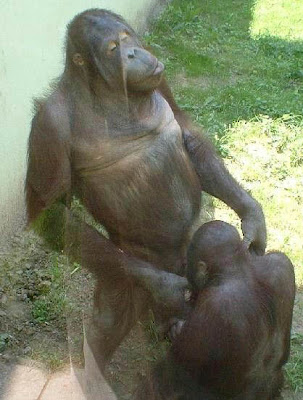 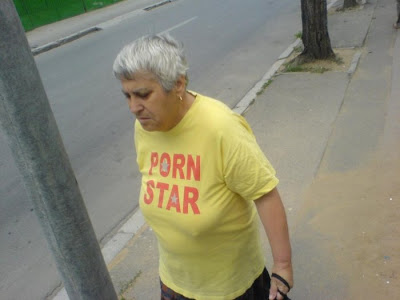 Woman Goes for Leg Operation, Gets New Anus Instead
A German retiree is taking a hospital to court after she went in for a leg operation and got a new anus instead. The woman woke up to find she had been mixed up with another patient suffering from incontinence that was to have surgery on her sphincter.
The clinic in Hochfranken, Bavaria, has since suspended the surgical team.
Now the woman is planning to sue the hospital. She still needs the leg operation and is searching for another hospital to do it.
.
Teen pulls down teen girl's pants, faces sex charge
A 15-year-old James City County boy is facing a sexual battery charge for pulling down the pants of a 14-year-old girl over the weekend, James City Police spokesman Mike Spearman said.The incident occurred just before 7 p.m. Saturday on DeHaven Court in the Lafayette Square apartment complex. Spearman said the boy approached the girl from behind while she was talking with a friend and pulled down her pants in front of a group of people. He then fled the scene, but was later turned in after police contacted his mother.
Police took the teenager into custody Saturday evening and he was detained at the Merrimac Juvenile Detention Center.
While it might seem like a harsh reaction to a childish prank, "Any unlawful touching is an assault," Spearman said.Sexual battery is a Class 1 misdemeanor — punishable by up to a year in jail and a $2,500 fine for adults. However, the 15-year-old's case will be handled in the juvenile justice system.
.
Boy, 11, marries 10-year-old cousin
A 11-year-old boy has married his 10-year-old cousin in the ultra-conservative Muslim kingdom of Saudi Arabia.
Mohammed al-Rashidi and his unidentified cousin would seal the marriage they contracted under the sharia laws of Islam and move in together after a ceremony to take place later this year, Al-Shams newspaper reported today.
"I invite all my classmates to do like me," the boy said. He wanted to "crown a love story through marriage". The boy's father, Muraizak al-Rashidi, told the newspaper he was busy sending out invitations for a celebration to seal the marriage.
Dahim al-Jaber, the headmaster at Mohammed's school, said marriage at such a young age was "inappropriate" .
.
Resident Jailed For Sitting On Park Bench After Dark
ORLANDO, Fla. -- An Orlando man spent nine days in jail for sitting on a park bench at the wrong time of day.
William Alfred, 65, went to jail for sitting in a Parramore park after dark. Orlando police say they're enforcing a zero tolerance policy for the homeless and other violations at Z.L. Riley Park after sunset.
Video: Zero-Tolerance Crackdown Puts Man In Jail For Sitting On Park Bench
.
Cocaine Found In Fast Food
An Ohio woman says she found crack cocaine as an extra topping on a fast food sandwich she purchased.
Posted by The Man at 3/20/2008 No comments: