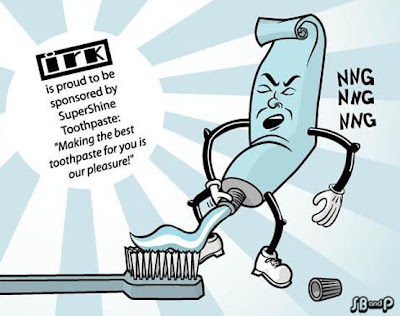 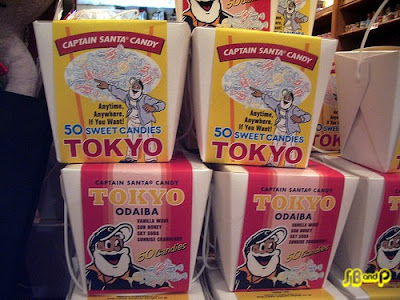 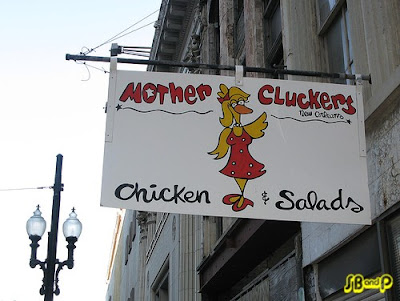 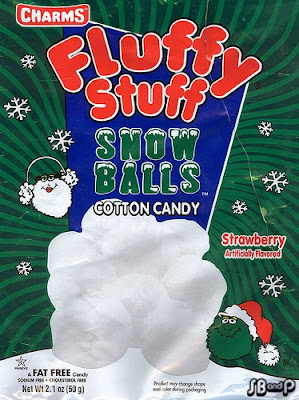 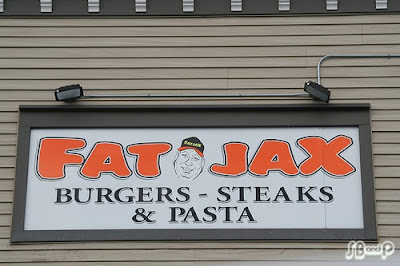 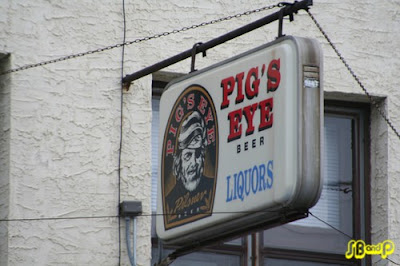 Are you tired of Winter?

These Guys Are Not - And They Are Frickin Nuts

Brave Little Girl
The six-year-old has the very rare Ambras syndrome, or Congenital Hypertrichosis - meaning she has excessive hair covering her face and parts of her body. There are fewer than 40 cases documented worldwide of people with this genetic condition after it was first described in Austria in 1648.
.
Ten Longest Bridges In World
.
Two-toned Girls
.
11 Videos of Guys Accidentally Getting Hit in the Balls!
.
Unique Coffins Crafted in Ghana - Video
.
Lookalikes
.
Places You Never Want To See A...?
.
iBOT® Mobility System
Posted by The Man at 2/19/2008 No comments:

Guy doing some impressive tricks with a shotgun

Looks like Billy Bob is not the only lucky one 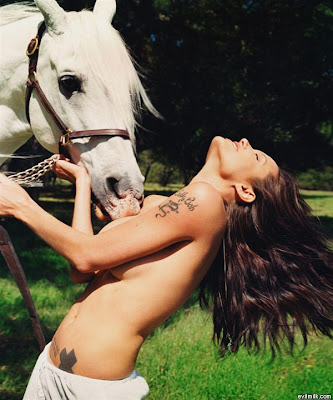 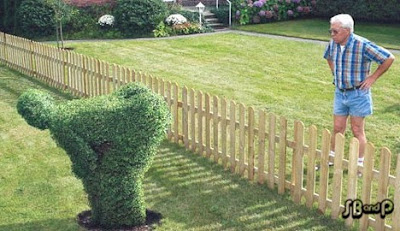 Walking The Dog With A RC Car

I Am Trying to Stop Your Heart

School newspaper drops a "V-bomb."
Cleveland High is in an uproar after an issue discusses the 'Vagina Monologues,' with a front-page diagram. Grover Cleveland High School Principal Bob Marks have his limits. On Thursday, it was the labeled diagram of a vagina splashed across the front page of the student newspaper's Valentine's Day issue.
Flustered teachers rushed to confiscate the publication, but with some copies already in circulation and the Reseda campus in an uproar, it quickly became a hot read for the school's roughly 3,700 students. And some of the contraband issues made their way home, getting a quick reaction from parents.
.
Man Says He Found Missing Treasure, But State Won't Let Him Dig.
.
“Penis Murder”
.
Woman Accused Of Stealing Prescription Drugs
ALTOONA, Pa. -- Police arrested an Altoona woman over the weekend on suspicion of stealing medication. Christina Davis, 25, is accused of stealing two bottles of prescription medicine from an elderly acquaintance.
Altoona police said Davis went into the victim's apartment on 11th Avenue around 10:30 Sunday morning. She disabled the victim's cordless phone and demanded prescription drugs. When the victim refused to hand them over, Davis disconnected her oxygen tube, police said.
.
Police: Students Were Snorting Lines Of Cocaine In Class
Teens Face Expulsion After Drug Charges
BELLEVUE, Neb. -- Three Bellevue East High School students are being investigated on cocaine accusations, police said on Wednesday. "This is a brazen act. They were actually doing lines of cocaine in the classroom while class was going on.
.
Man gets 15 years in attack on 94-year-old
NEWARK, Ohio -- A Newark man was sentenced to 15 years in prison yesterday after pleading guilty to the attempted rape of a 94-year-old woman in November.
. .
Sky turns black as thousands of starlings gather
.
Man falls backwards downstairs, breaks his $1M violin.
.
Dude killed while trying to run over his g-friend on Valentine's Day.
A man who tried to run over his girlfriend during a Valentine's Day argument was struck and killed by oncoming traffic.
.
Man robs South Toledo store, gets cash, single condom.
.
Woman Dodges Bullet
A woman in Texas dodged a bullet during an attempted robbery and it was all caught on tape. It happened this weekend at a convenience store in Longview. The woman was working behind the counter when a man walked in and pointed a gun at her face. The woman leaned to the right and ducked just as the man pulled the trigger.
.
Virginia Cop Wrecks Police Car, Charged With DUI.
.
Farting woman loses case
.
Your tacos or your life
An armed robber who sneaked up on a bicyclist Sunday night didn't want the man's money, wallet or anything else of great value. He just wanted his tacos.
Posted by The Man at 2/19/2008 No comments: