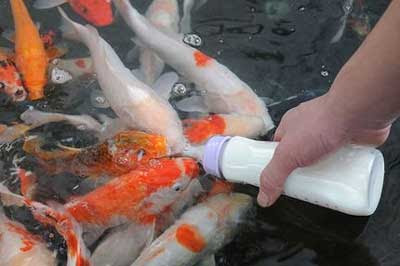 Koi Carp which has the right coloration can sell for tens of thousands of pounds and aquarium owner Ding Feng said making sure the fish grew rapidly so that they could be sold for more money was very important.
Feng, 47, who owns the Hanzhou Aquarium in Hangzhou, in eastern China's Zhejiang province, said: "All my colleagues are doing it. I started to test feed the carps with milk three months ago."
I visited a carp farm, and found they fed the fish with powdered milk from a bottle, and the carp were strong and active.
"It took my fish a little while to get used to it but now they love the new feed.
"I don't use regular food anymore - I just give them milk."
.
Posted by The Man at 10/28/2009 1 comment: 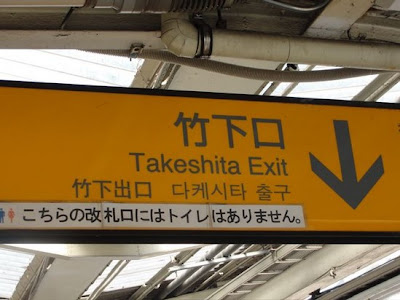 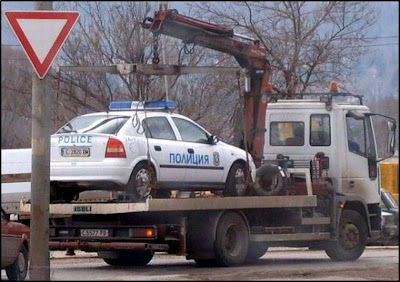 Windmill is mightier then the Vulture

Illinois man pleads guilty to stealing $470,995
An Illinois man will be sentenced to six years in prison after he pleaded guilty Monday to stealing $470,995.53 from a township company by accepting paychecks for a job he didn't have.
Anthony Armatys, 35, pleaded guilty to receiving the money in direct deposits from Avaya, a telecommunications firm for a job as a senior systems analyst/systems architect that he accepted in September 2002.
Armatys filled out the necessary paperwork with Avaya's human resources department, but he then turned down the job because of the terms of his employment contract with his then current employer.
A new computer system at Avaya terminated Armatys from the company's human resources database but failed to remove him from the company's payroll system. Armatys continued receiving a paycheck from the company until February 2007.
The investigation began when Avaya auditors discovered that payroll checks had been mistakenly deposited into Armatys' account.
.
Cop Pulls Gun At Haunted House
Witnesses Say Off-Duty Officer Was Drunk
A Baltimore city police officer was charged with assault after he pulled a gun on a haunted house character wielding a chainsaw.
Baltimore County police said Sgt. Eric Janik, 36, pulled his gun on a haunted house employee dressed up as the killer from "The Texas Chainsaw Massacre" at the House of Screams show.
Police said that the employee approached Janik after the haunted house tour was over in an effort to get "one last scream."
Instead, it was the employee that got a scare when Janik pulled his service weapon and pointed it at the Michael Morrison's chest, authorities said.
"I was doing my normal scene at the haunted house, and as I was going out the back door with the chainsaw, the officer pulled his gun on me. He put his gun to my chest and as I was going back in, he said he was a cop
He said he dropped the chain saw, which had no chain and was not dangerous.
Janik denied pointing his loaded service weapon at Morrison. He said he pointed it at the ground.
When he was being processed, two of the officers noticed his speech was slurred and there was a moderate odor of alcohol coming from his breath.
Janik, a 14-year veteran, has been suspended without pay pending a formal suspension hearing.
VIDEO
.
Posted by The Man at 10/28/2009 No comments: