Cab Driver Beheads Self in Bizarre Suicide
A taxi driver decapitated himself in his cab in what appears to have been a gruesome suicide.
The man, believed to be in his 30s, tied a rope to a lamppost and the other end around his neck before driving off in Southwark, southeast London, on Friday.
His body was found by police slumped in the car — with his severed head yards away.
Police are treating the driver's death as suicide and are trying to trace his next of kin.
Officers were called at 12.40 a.m. Friday to the horrific scene in Great Suffolk Street, where the car had crashed into a pillar.
.
12-year-old boy, Remains Jailed in 5-Week-Old Cousin's Death
A Cobb County judge has ruled that a 12-year-old Florida boy will remain in jail in the death of his 5-week-old cousin.
Juvenile Court Judge A. Gregory Poole ordered the boy, who is from Tampa, held until the Sept. 8 trial at a hearing on Friday. The boy entered a not guilty plea.
Police say a 22-year-old Kennesaw woman left her daughter in the car with the boy Saturday while she went into a store, and called police when she came back and found the baby was not breathing.
The baby was pronounced dead at a hospital Sunday night. Police say an autopsy showed the baby died of blunt force trauma.
The boy is being held at the Cobb County youth detention center on charges of murder and cruelty to children.
.
Posted by The Man at 7/12/2009 No comments: 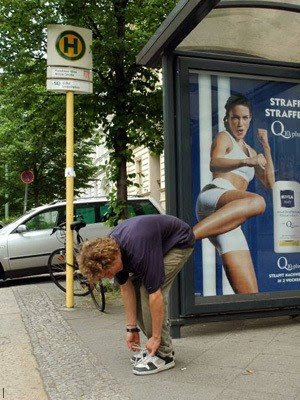 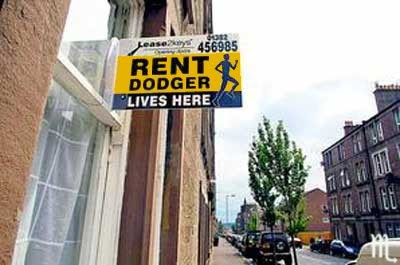 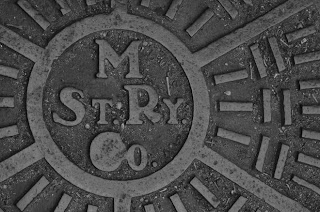 A New York City teenager says she was text messaging while walking down the street — and the next second she was down a manhole.
Alexa Longueira was walking down a Staten Island block and was getting ready to text message when she fell into an open sewer manhole.
Longueira suffered mild cuts and bruises and is expected to recover.
The teen's mother says workers told her they left the manhole open and unattended for just seconds while they went to fetch some cones from their truck.
The Department of Environmental Protection says it is investigating.
"DEP is conducting a full investigation of what happened during a manhole incident on Victory Boulevard where workers were flushing a high-pressure sewer on Wednesday evening," said Mercedes Padilla, of the DEP. "We regret that this happened and wish the young woman a speedy recovery."
The Longueira family says they plan on filing a lawsuit.
VIDEO
.
Posted by The Man at 7/12/2009 3 comments: