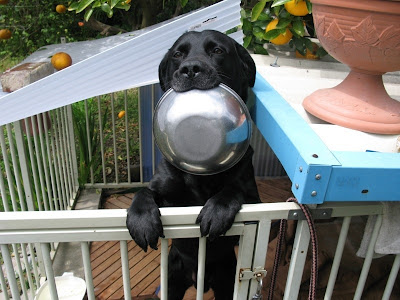 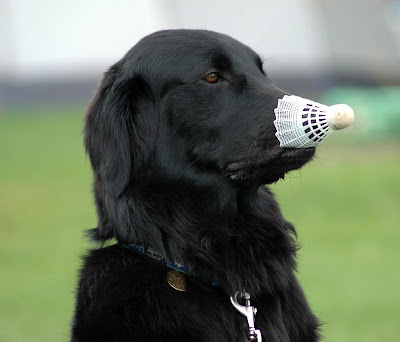 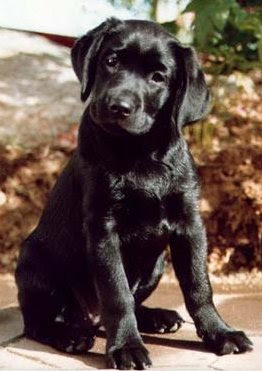 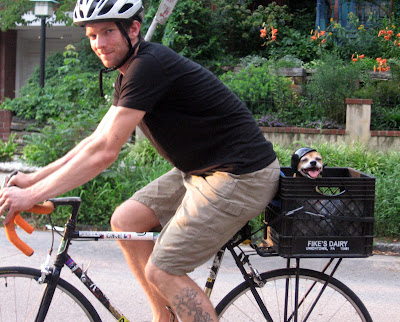 RIDE ALONG LOOK AT THE LITTLE HELMET 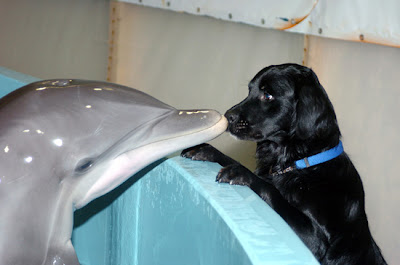 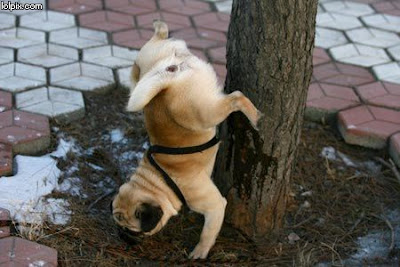 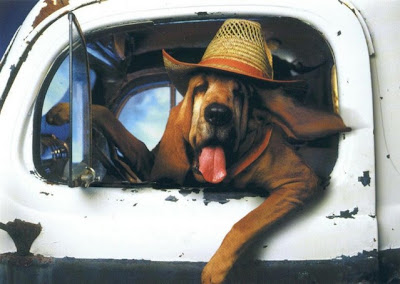 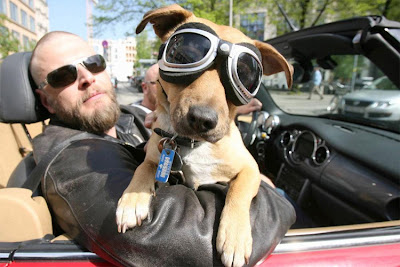 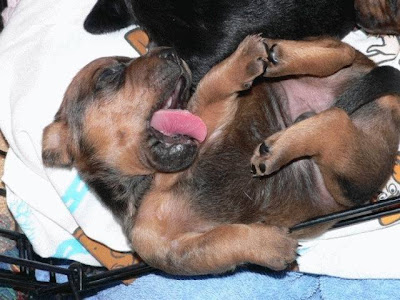 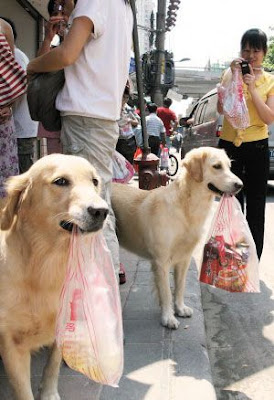 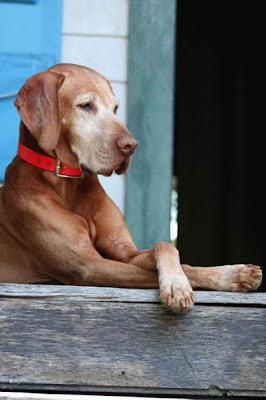 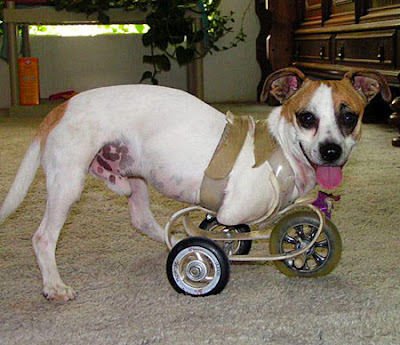 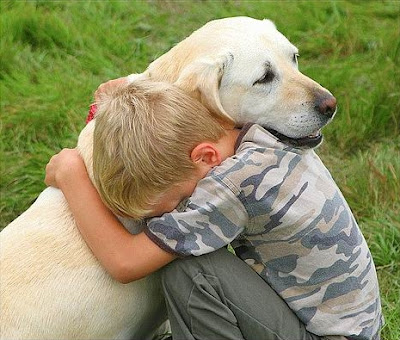 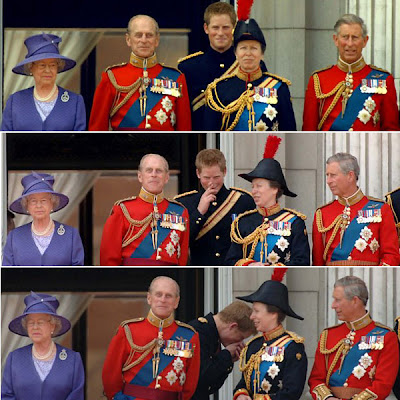 Little Pervert Likes What He Sees 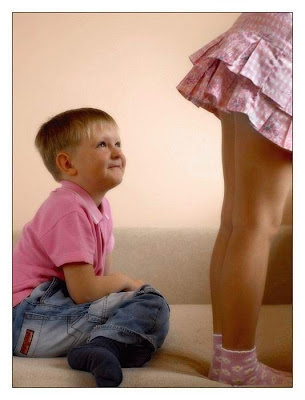 AND IF THIS IS HIS SISTER THERE'S A PROBLEM 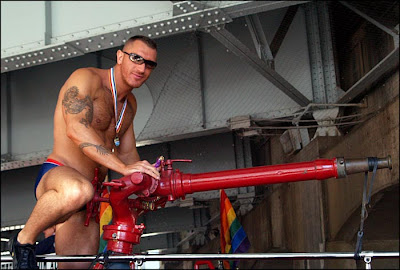 After the San Francisco Fire Chief spoke at career day, none of the second grade boys wanted to be firemen any more.

The Catholic Church is going to Hell

Priest arrested for running naked in public.
A Catholic priest faces an indecent exposure charge after jogging in the nude about an hour before sunrise. The Rev. Robert Whipkey told officers he had been running naked at a high school track and didn't think anyone would be around at that time of day, a police report said. He told officers he sweats profusely if he wears clothing while jogging. "I know what I did was wrong," he said in the report. » Article here
Posted by The Man at 8/09/2007 No comments:

13-year-old shoots her dad in the face with shotgun
Outside the home's front door lay a bare, blood-soaked mattress and box spring. The house inside was infested with fleas, the plumbing was backed up, much of the furniture was broken and the stench of cat urine filled the air. Matthew Booth, 34, was lying face-up on the mattress when he was shot in the head. His 13-year-old daughter told investigators she used a 12-gauge shotgun to shoot him in the face, a crime that her attorney said was precipitated by years of sexual abuse. "I've been in crack houses that have been nicer," said Eddie Rose, a private investigator hired by the girl's attorney, Patrick Nightingale. » Article here

To read more about other
Crimes Against Children
http://internetcrime.blogspot.com/
Posted by The Man at 8/09/2007 No comments: 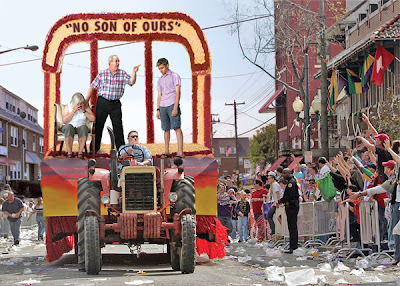 GRAND PLAINS, NE—A tight-knit rural Midwestern farming community commemorated the demonization of homosexuality Sunday with its annual Gay Shame Parade, a three-decade-old tradition that has become a cornerstone of the town's cultural identity.

What ever it took a man wanted to be a woman 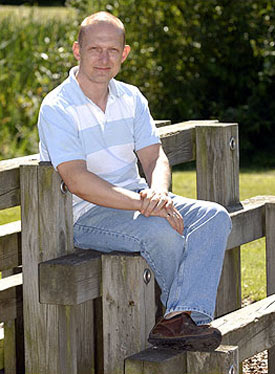 Howard Shelley carried out the ultimate DIY conversion — by castrating himself so he could become a woman.
The 42-year-old dad of two decided on the drastic move after being told he would have to wait at least two years for a sex change on the NHS.
He found a website which gave a step-by-step guide to the eye-watering home surgery, then waited till wife Janet went out before setting to work with a kitchen knife in the bathroom. With the job done, he wrapped his severed appendages in a cloth and dropped them in the bin. Then he drove five miles to his local GP, explained what he’d done, and was packed off for treatment at the Stoke Mandeville Hospital, near Aylesbury, Bucks. Three days later he was back at his desk.
Posted by The Man at 8/09/2007 1 comment:

The stripper was more then the man could handle

An exotic dancer gives CPR to 'client' during show is credited with reviving a client who passed out during a private strip show early Friday morning, police said.
Karnesha Nantz, 25, was hired early Friday morning to perform a personal show for Daniel Karpinski, 46, at Karpinski's home. According to a police report, while Nantz was dancing, she turned and faced away from Karpinski for approximately 20 seconds. When she turned around again to face him, Karpinski was slumped down on the couch and was having trouble breathing, police said. Nantz called 911 and began to administer CPR on Karpinski because he was not conscious or breathing. Paramedics arrived at the home and were able to revive the 46-year-old to the point where he was able to breathe on his own but unable to speak. He was transported to St. Lucie Medical Center, where he was listed in stable condition. » Article here
Posted by The Man at 8/09/2007 No comments: 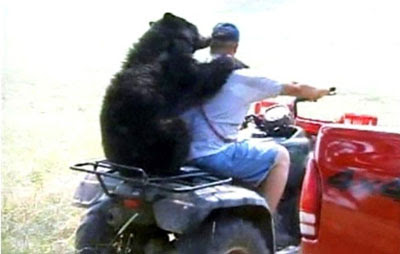 A Pennsylvania family turns heads driving down local roads with their pet bear sticking her gigantic head out the window. Abby is much like a dog to the Friday family - just a little bigger and with wild animal instincts. "I just remember, there's always the wild animal in them," said Abby's owner, Sam Friday. "Treat an animal like you want to be treated. Give the love and caring and they'll give you loving and caring back." He said the big pet loves to go for rides. "We take her down to the gas station for M&Ms", he said. "People watch her with her head out the window like a dog panting." The Fridays said they have a license to own the bear through the state game commission.
With news video and slideshow.
Posted by The Man at 8/09/2007 No comments: