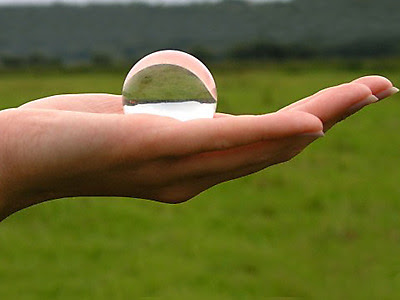 A Russian woman has set a new world record, lifting a 14-kg. glass ball with her vagina muscles. Tatiata Kozhevnikova of Novosibirsk, aged 42, has been exercising her intimate muscles for fifteen years, and has already made her entrance into the Guinness Book of Records as the possessor of the world’s strongest vagina, she proudly told Life.ru.
"After I had a child, my intimate muscles got unbelievably weak. I read books on Dao and learned that ancient women used to deal with this problem using wooden balls," she said. "I looked around, saw a Murano glass ball and inserted it in my vagina. It took me ages to get it out!"
The embarrassing first experience did not scare Tatiana off. She developed quite a taste for vagina fitness, and now she has her exercising balls custom-made.
"You insert one of the balls in your vagina, and it has a string attached to it with a little hook at the very end. You fix a second ball onto this hook."
The Russian recommends vaginal exercises to all women who want to improve their sex life.
"It’s enough to exercise your vagina five minutes a day, ladies, and in just one week you’ll be able to give yourself and your man unforgettable pleasure in bed," she says.
.
Posted by The Man at 7/08/2009 No comments: 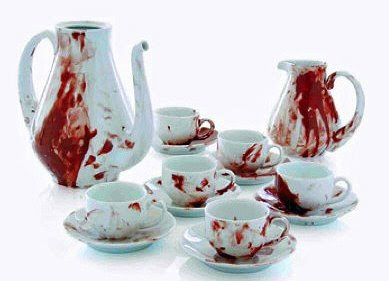 This provocative 14-piece porcelain coffee set was made in Spain.
.
Posted by The Man at 7/08/2009 No comments: 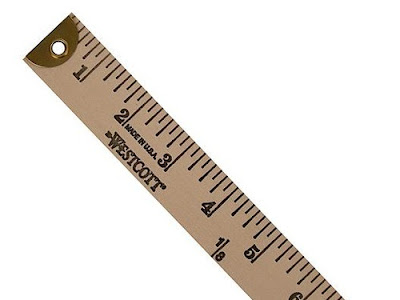 This one is so widespread it’s pretty much thought of as statistical fact. The real statistical fact is that the average penis length is somewhere between four to six inches, erect.
.
.
Staring At Large Breasts Can Help You Live Longer 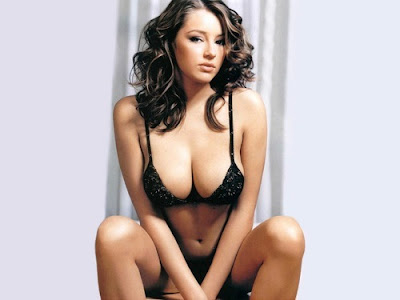 While in a punnery sense, this could be true, in a literal sense it’s absolute hogwash. A man can stare at pure pornography all day long and not live a day longer than if he hadn’t. This myth follows the same rules as "petting kittens can add years to your life," where the idea is to be happier, more calm, have good blood flow and live your life.
That being said, it doesn’t really hurt either.
.
14 MORE
.
Posted by The Man at 7/08/2009 No comments:

Visit msnbc.com for Breaking News, World News, and News about the Economy

Brit's sore throat calls land him in jail
A British judge sentenced a 76-year-old man to jail for calling for an ambulance more than 40 times to complain about a sore throat.
Walter Emms, 76, of Firmley, Surrey, was given six months in custody this week after pleading guilty to two counts of causing a public nuisance and violating conditions of a suspended sentence for similar actions in a previous case.
The sentence capped a brief but intense war of words between Emms and ambulance dispatchers who insisted that a sore throat was not something that required transport to an emergency room.
Emms called 999 42 times this spring. He once called the emergency number when paramedics were already at his home telling him they would not haul him to the hospital.
Emms' lawyer, David Castle, tried to downplay his client's actions."It's not done through malice," Castle said. "The 999 operator is his best friend when he's drunk."
.
Teens mistake sex screams for assault screams
Four of them barge into bedroom and beat woman's lover, cops say
A 16-year-old girl from Torrington, Connecticut thought she heard her mother being assaulted by her boyfriend and rounded up some friends who beat him up, only to learn later that the couple actually were having sex, the woman and police said.
The girl misinterpreted the woman's amorous screams, and she and four other teens went to the woman's bedroom in the Torrington home on June 6, police Lt. Bruce Whiteley said Thursday. One of the teens beat the 25-year-old man with a bat and others punched him, police said. He suffered a black eye and several bruises.
The girl, two 17-year-old boys and Dilyen Langdeau, 19, of Torrington, were arrested Tuesday night and arraigned in Bantam Superior Court on Wednesday. Langdeau was charged with assault and conspiracy; the teens face similar counts. The fifth teenager was not charged.
A judge sealed the police report. The names of the girl and the two boys were not released because of their ages.
The 34-year-old woman, Melanie Arnold, said on Thursday that the girl is her daughter. Arnold denied she was screaming, and said her daughter thought she heard a slap and believed an assault was happening.
"Instead of asking what was going on, they assumed and took matters into their own hands," Arnold said. "Now they have to learn a lesson."
.
Teacher sorry for mock wedding to 4th grader
A fourth-grade teacher has apologized for playing the groom in a mock wedding to a student.
Paul Rosenblum agreed to participate after the girl proposed and his class at the Plummer-Motz School in Falmouth, Maine, cajoled him.
At the brief playground ceremony, Rosenblum wore a black graduation gown and a clown tie. The girl had a sheet draped around her clothes for a gown.
There was no kiss but the newspaper reported the teacher took the student's hand and they ran down a gazebo ramp at the end of the ceremony.
The school later received several phone calls about it.
Rosenblum said he was only intending to indulge "a little girl's game of dress-up and make-believe." He said he is remorseful and "sick with regret."
"The fact that an adult would consent to 'marry' one of his students, however light the intended context, shows a serious lapse in judgment," he added.
Superintendent Barbara Powers wouldn't say whether any disciplinary action was taken.
"I think it was just lots of class joking around — and crushes and things like that — and the kids thinking it would be a cheerful, fun thing to do for the end of the year," Powers told the newspaper. "The teacher agreed to go along with it, just not thinking it through.
.
I lost my pants
Del. man faces charges after being pulled over while ‘driving commando’
A man who claimed he lost his pants faces drunken driving charges after authorities say the deputy who pulled him over noticed he was naked below the waist.
A spokesman for Maryland's Cecil County Sheriff's Office said 41-year-old Jonathan Schultz "was driving commando" and only partially covered with a towel on his lap, though he was wearing a shirt.
Lt. Bernard Chiominto said Schultz was stopped Saturday near Rising Sun for going 69 mph in a 50-mph zone.
Chiominto said the deputy smelled alcohol and noticed Schultz's semi-exposed situation. The Newark, Del., man told the deputy he'd lost his pants, and the deputy didn't find any in the car.
.
Posted by The Man at 7/08/2009 No comments: 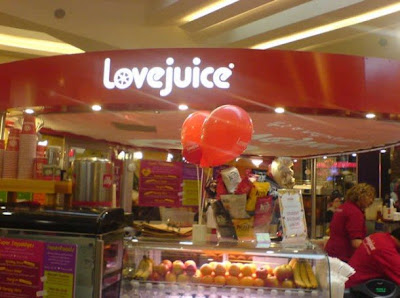 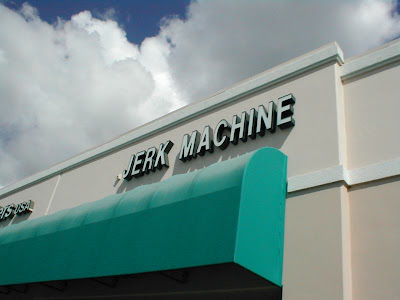