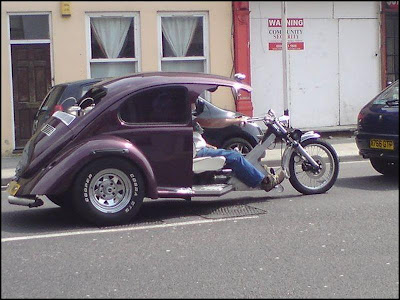 Grabbing a Fistful and it's not Dollars 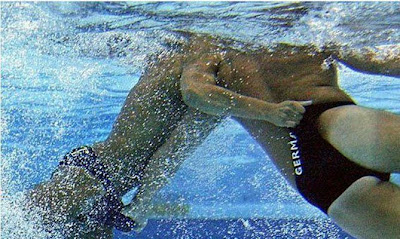 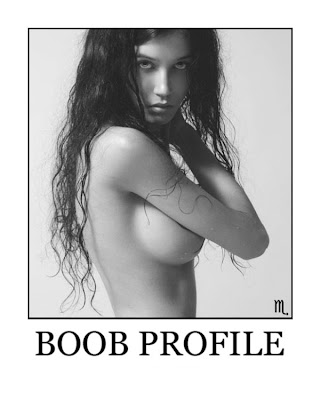 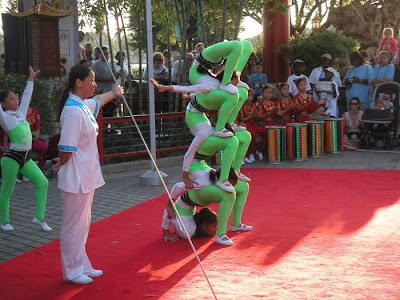 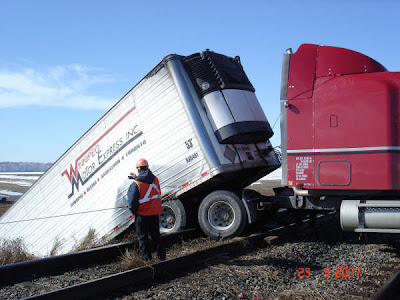 Must wanted to be beat the crowd 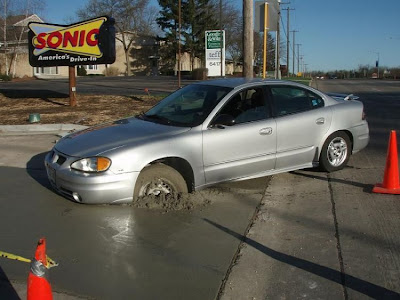 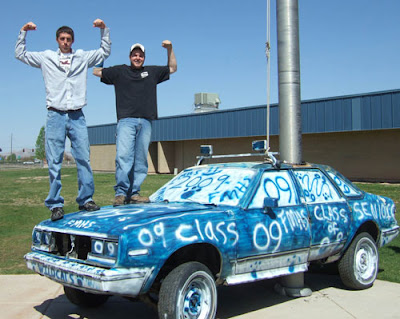 Students at a western Colorado high school arrived Thursday morning to find a car wrapped around the school’s flag pole.
The car was cut in half and welded around the bottom of the flag pole, as a senior prank.
School officials say it’s pretty creative, but are asking students to use their best judgment when attempting a prank.
"We don’t want anything malicious, we don’t want anything that singles out a person or our school in a negative way. We don’t want anything that does permanent damage," said Jody Mimmack, school principal.
Officials say the students responsible for the prank could face punishment, including not being allowed to walk during their graduation ceremony. 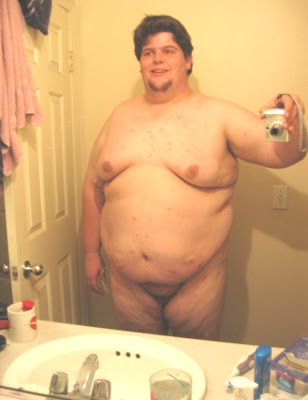 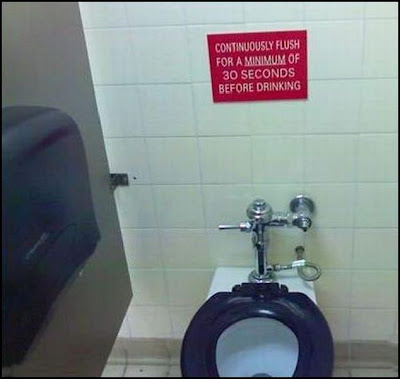 Nun and priest poised to kiss
Advertising Standards Authority looking into whether ad for ice cream brand is demeaning to people with a religious vocation
An advert for a new ice cream brand featuring a nun and a priest about to kiss is being investigated by the Advertising Standards Authority after a complaint.
The poster, for the upmarket brand Antonio Federici Gelato Italiano, features a glamorous nun in her habit and a priest wearing a cassock in a clinch with the tagline "kiss temptation".
The food magazine Delicious refused to run the advert and a complaint was made to the ASA on the grounds that it was demeaning to people who have chosen a religious vocation.
A spokesman for the ASA said it was investigating. If the commercial is found to be in breach of the advertising code, it could be banned.
The Committee of Advertising Practice rules on religious offence state "… linking sex or sexualized images with religion may cause particular offence; for example, despite the tolerance towards the depiction of men and women of the church, portraying nuns in a sexual manner is inappropriate".
PICTURE and More
.
Jewelry worker 'stole $12 million worth of gold from vault’
It was certainly more than most women keep in their handbag. A trusted employee of one of America’s biggest jewellers has been accused of taking $12 million (£8 million) worth of gold from her workplace, hidden in the lining of her black leather bag.
Prosecutors allege that Teresa Tambunting stole more than 500lbs (225kg) of gold over five years. Her haul was allegedly so large that she is said to have kept it in 12 big buckets in the basement of her suburban home. In an alleged confession, she reportedly told her bosses: "I am a very sick woman. I took the gold."
Ms Tambunting, 50, who appeared in court in New York on Wednesday, worked for 28 years for Jacmel Jewelry and was promoted in 1991 to the position of vault manager.
She was in charge of monitoring the gold and jewellery stored in the company’s safe-room at Long Island City, in the New York borough of Queens, and was on a salary of $160,000. Even so, she was subject to regular searches by company security.
PICTURE and More
.
Thieves looted $1 million in lobsters from Miami seafood company
Miami Police are fishing for information on the thieves who stole more than $1 million worth of lobster from a seafood company, authorities said today.
The thieves looted about 71,000 pounds of individually wrapped lobster tails Saturday night from the freezers of Carlos Seafood, at 4041 NW 28th St., police said.
They then tried to sell some lobster tails to a Hialeah seafood restaurant whose owner realized there were stolen and turned two women sellers away. Video surveillance cameras captured the event.
Police say they are looking for two women suspects.
Carlos Seafood, according to its Web site, is South Florida's largest producer and packer of spiny lobsters, and processes between 1 million and 3 million pounds each year.
.
Posted by The Man at 5/02/2009 1 comment: