Because everything's funnier. In The Butt. 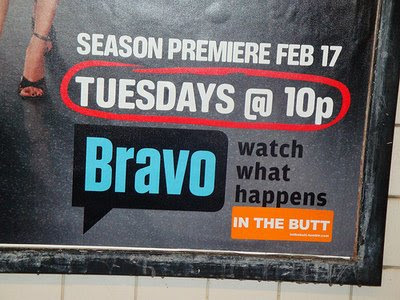 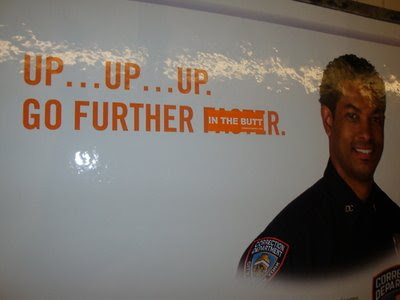 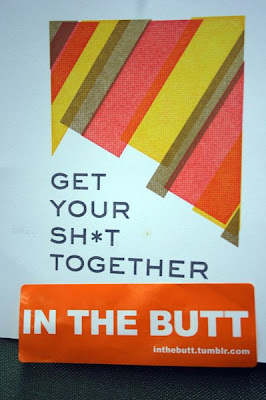 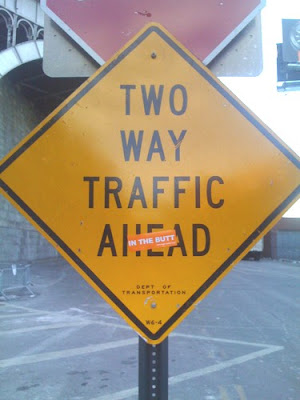 Rat Bra and Panties with High Heel Shoes and Handbag. 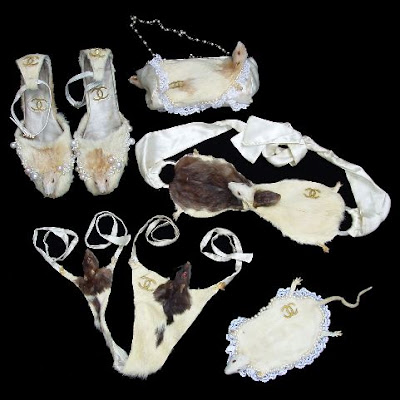 .
Tattoo Jim said...
Well, you could definitely tell the world "I don't give a rats ass".
.
But didn't you liked the Rat Slippers
.
Emily said...
Wait... are those really made by Chanel?
They've sunk to a new low.
.
I'm sure they were made in China where they are all kinds of "Fake" things are made.
.
trail dust said...
It would have been funnier if the panties were made of beaver!
.
This reminds me of "Home Alone 3" when the rat climbed up the mans leg and peeked his head out between his legs.
.
Tonytc said...
Vermin Faulty.
.
Tonytc said...
Whoops my first comment was meant for the
"Yes they do FART (Pussy)"section, sorry bout that.
.
No problem I fixed it for you and you're not the only one that has done that I have seen others on other sites that has down that. When I was reading your comment it didn't make any sense until I read your third comment.
.
Posted by The Man at 2/04/2009 No comments: 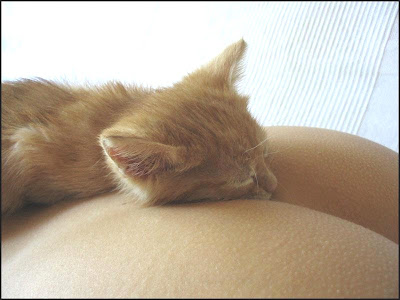 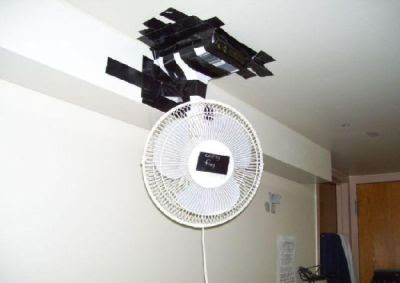 Fixing the Airplane with Duct Tape 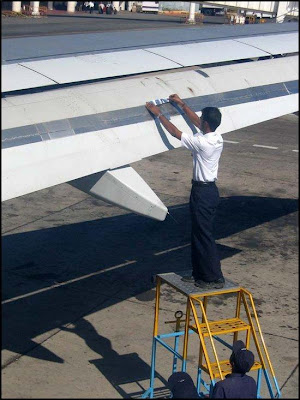 .
Tattoo Jim said...
Fixing the airplane wing with duct tape... next stop the Hudson River!
.
I think this is in China where SAFETY is nothing to them.
.
Posted by The Man at 2/04/2009 No comments: 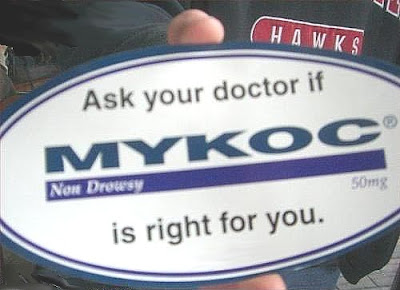 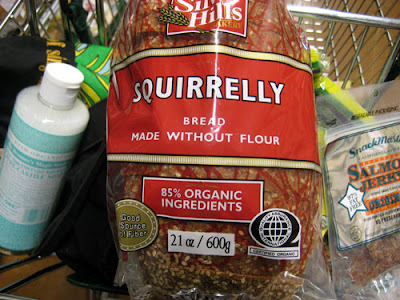 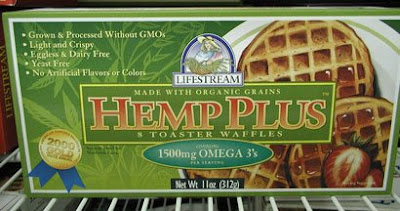 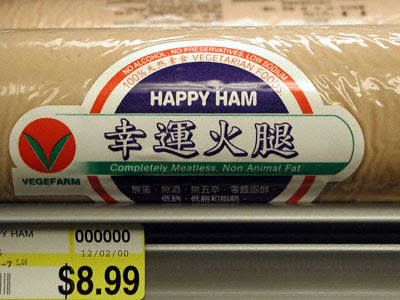 .
Adam said...
Bubble Briefs seem to be the next logical step after Edible Underwear!
.
Tattoo Jim said...
Squirrely Bread and Hemp Plus...
The mind reels with the possibilities at the fun you could have with these!!
.
Posted by The Man at 2/04/2009 No comments:

Londoners Fall On Their Butts At Waterloo Station

Man killed by 'exploding phone'
A man has died after his mobile phone exploded, severing a major artery in his neck, according to reports.
The man, thought to be a shop assistant in his twenties at a computer shop in Guangzhou, China, died after he put a new battery in his phone. It was believed that he may have just finished charging the battery and had put the phone in his breast pocket when it exploded.
The accident happened on January 30 at 7.30pm. An employee at the shop that she heard a loud bang and saw her co-worker lying on the floor of the shop in a pool of blood. The employee said the victim had recently changed the battery in his mobile phone.
Chinese authorities have yet to determine the make and model of the phone and its battery. Police were investigating whether the phone and battery were counterfeit.
.
Smelly footed student wins right to study
A philosophy student with smelly feet has won the right to attend lectures at a Dutch university after a 10-year legal battle.
Teunis Tenbrook was thrown out from the Erasmus University in Rotterdam after complaints from professors and other students that it was impossible to study with the smell from his feet.
But now, after a lengthy legal battle, a court has ruled that having smelly feet is no excuse to ban a student from a university.
The judge said: "Our considered opinion is that the professors and other students will just have to hold their noses and bear it."
But now the university has announced instead of banning students with smelly feet they are planning to issue fines to tackle such problems.
.
Jail term for unpaid parking tickets
A woman driver has been sentenced to 16 months jail after clocking up £280,000 in parking fines.
Magistrates in Graz, Austria, heard that Maria Schaeffer, 38, ignored 700 tickets for overstaying in short term parking bays.
Each £30 ticket snowballed to a £400 fine with extra penalties for non payment and costs.
Judges suspended the jail term on condition she pays the bulk of the fines.
A police spokesman said: "She should have realized that fines don't just disappear over time."
.
Posted by The Man at 2/04/2009 No comments: