I Think That's a Understatement 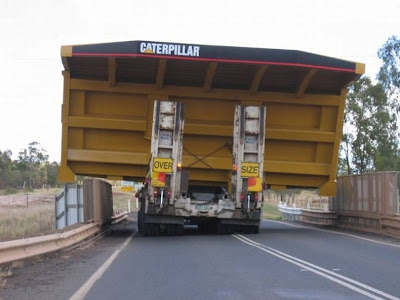 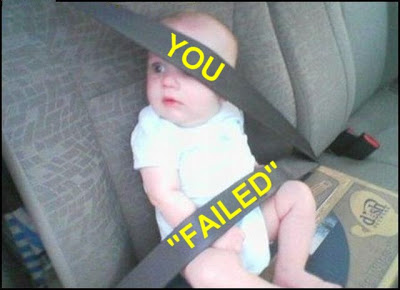 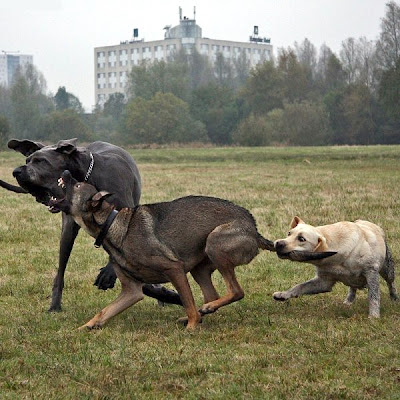 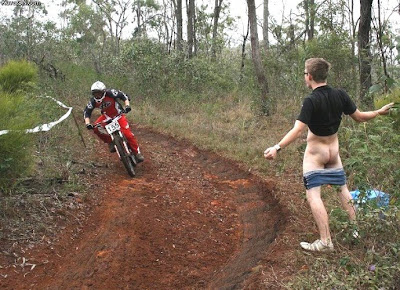 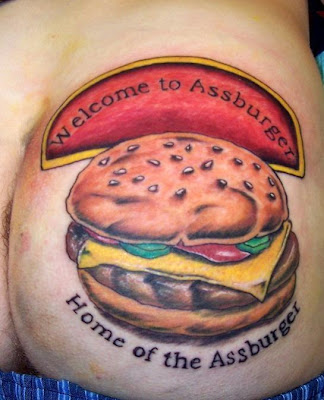 How to Drink a Pitcher of Beer in 4 seconds flat

A man and woman accused of having sex in a Wal-Mart parking lot face a charge of crime against nature Wednesday.
According to arrest warrants and an affidavit, police stopped William Walter Stephens, 83, of 5601 Union Road, Gastonia, and Asia Marie Howard, 25, of 1032 West Airline Ave., Gastonia, as they were leaving the Wal-Mart on Myrtle School Road after receiving a report that the two were having sex in the brown Buick they were leaving in.
According to the affidavit, Howard told police that they were having sex and Stephens gave her $20 for oral sex.
Posted by The Man at 4/10/2009 2 comments:

Who gets the frozen dog sperm
Family Court Judge Cheryl Matthews in Pontiac, Michigan is accustomed to making tough decisions in custody matters, but she was temporarily stumped when a divorced couple showed up in her courtroom Wednesday morning with this question — who gets the dog sperm?
"I asked, ’Am I Being Punk’d?’" Matthews said Wednesday afternoon. "I said, ’Is this a ’Candid Camera’ thing?’"
Karen Scully, who lives in Florida, and her ex-husband, Anthony Scully, are feuding in Oakland County Circuit Court in Pontiac, Mich., over who legitimately owns semen belonging to Cyrus, Regg and Romeo, all American Kennel Club — registered bullmastiffs — lovable, slobbery behemoths like the canine star of the movie "Turner & Hooch." Such dogs can sell for as much as $2,000 each.
The Scullys were hobby breeders in Oakland County until their divorce in 2002. When they split up, they also split up the six bullmastiffs they owned: He kept four of them and she took two with her to Florida. At issue is who gets to claim frozen sperm stored at a freezing center. Both still raise bullmastiffs.
.
Court fines mother for phoning son too much
An Austrian woman who bombarded her son with phone calls over a two-and-a-half year period was fined by a court for stalking him, Austrian media reported on Thursday.
The 73-year-old woman, who phoned her son up to 49 times a day was fined 360 euros (324 pounds) by the court in the southern city of Klagenfurt.
"I just wanted to talk to him," the woman told the court, according to Austrian newspaper Kleine Zeitung. "I can't talk to my son, nor my daughter. I've never seen my grandchild -- who is already 15-years-old," she said.
The case was brought by the son. The court did not release their names.
.
Veteran bra maker still holding up the bust
A 91-year-old male Chinese tailor is determined to continue making customized bras for his clients despite his advanced age and outdated designs.
"My sons and my daughter-in-law all tell me to stop working," said Ran Yusheng at his stall in the southwestern city of Chengdu.
"But my customers say if I stop, where will they be able to buy such bras? They wouldn't buy those bras from other stores."
Ran and his wife ran a busy bra shop in the heart of the city's commercial capital in the 1940s, but today all that remains of his business is a small balcony outside his apartment.
Bags of cotton cloth, two pairs of scissors and a sewing machine line the small workspace.
.
Saudi man divorces wife by text message
A Saudi man has divorced his wife by text message, a newspaper said on Thursday.
The man was in Iraq when he sent the SMS informing her she was no longer his spouse. He followed up with a telephone call to two of his relatives, the daily Arab News reported.
A court in the Red Sea city of Jeddah finalized the split -- the first known divorce in Saudi Arabia by text message -- after summoning the two relatives to check they had received word of the husband's intention, the paper said.
Saudi Arabia practises a strict form of Islamic Sharia law, and clerics preside over Sharia courts as judges. Under the law a man can divorce his wife by saying "I divorce you" three times.
The Saudi man was in Iraq to participate in "what he described as 'jihad'," according to the Arab News. Many Saudis have gone to fight with al Qaeda militants against the Iraqi government and U.S. forces.
.
Posted by The Man at 4/10/2009 No comments: