You thought crude oil was just for gasoline

Your Ass is Mine! 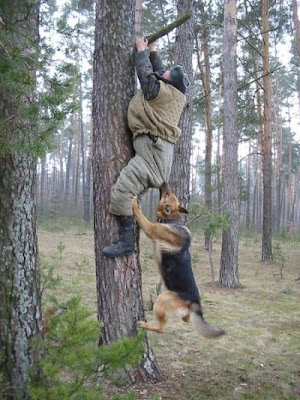 Why, you can climb a tree.
.
You be surpise what you are able to do when
you're getting your ass chewed out by a "BITCH"
Posted by The Man at 8/18/2008 No comments: 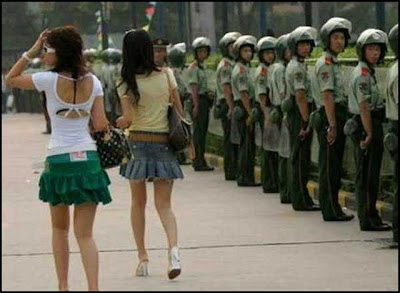 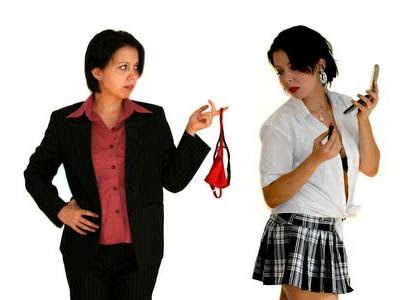 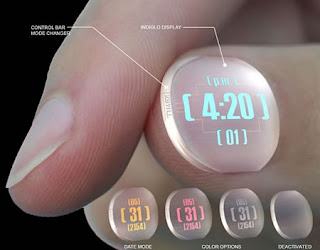 To celebrate its 150th Anniversary and demonstrate an ongoing commitment to design and innovation, international watch brand Timex collaborated with Core77 to carry out a global design competition: Timex2154: THE FUTURE OF TIME that could highlight the state-of-the-art timekeeping pioneered by the company. One of the runners up at the competition, the TX54 concept presents a disposable timepiece that can be worn on the user’s thumbnail making it an invaluable fashion accessory as well.
PICTURES and More
.
Thalie said...
where does the battery go???
Posted by The Man at 8/18/2008 1 comment:

Dumbest Criminal
A 26-year-old Basalt man was arrested twice this week for allegedly stealing cases of Miller Lite from a 7-Eleven.
A store clerk said he saw the man load a case of beer into his backpack and walk out of the store Wednesday night.
Police found a man matching the clerk's description at a nearby bus stop and found the backpack stuffed into a newspaper box.
The man was arrested for petty theft and released, police said.
The next night, a different 7-Eleven clerk called police reporting that a man had just walked out of the store with two 12-packs.
A Pitkin County sheriff's deputy found the same alleged beer thief waiting at a bus stop.
He arrested the man again for theft.
"We don't know if he just started doing it or if he just started getting caught," said Basalt Police Sgt. Stu Curry. "But that's one of the dumbest crimes I’ve seen."
.
17-year-old arrested in 'Great Sex Kit' attempt
A teenager was arrested Wednesday after he tried to steal a "Great Sex Kit" from Spencer's at the mall, Okaloosa County sheriff's deputies say.
The 17-year-old Los Osos, Calif., teen is charged with retail theft.
A clerk said he was walking around the store with three others when he picked up the $7.95 product and carried it around for a while. He eventually put it in a bag he was carrying, purchased something else and left the store, she told a deputy.
When the clerk stopped him, he initially denied having the sex kit, but quickly admitted he tried to steal it.
.
Just right size for the family a mini-cow
Miniature cattle farming is catching on with families trying to stay ahead of rising food prices
It's the little cow with a big future. Rising supermarket prices are persuading hundreds of families to turn their back gardens into mini-ranches stocked with miniature cattle.
Registrations of the most popular breed, the Dexter, have doubled since the millennium and websites are sprouting up offering "the world’s most efficient, cutest and tastiest cows".
For between £200 and £2,000, people can buy a cow that stands no taller than a large German shepherd dog, gives 16 pints of milk a day that can be drunk unpasteurized, keeps the grass "mowed" and will be a family pet for years before ending up in the freezer.
.
Man broke into home to do laundry
Police say a woman returned to her home in the 2700 block of West Savannah after an errand Friday night to find clothes strewn all over the basement laundry room and bleach poured on them.
She went upstairs to call her husband. While she was on the phone, a man wearing only blue boxer shorts came up from the basement, grabbed her purse and ran out the door, police said.
The woman chased the man and pulled the purse away from him, Sgt. Diane Varnell said.
The suspect was described as a white man in his 30s, 5-feet-9 and 250 pounds, with light-colored hair.
On further inspection, the woman found the man's jeans and belt in her washing machine. Police said he entered the house by climbing through a window in the basement.
Evidence at the scene indicated the man decided he needed to wash his clothes, Varnell said, and he broke into the house to do laundry thinking no one was home.
So he doesn't wash his boxer shorts?
.
Houses go for a $1
One dollar can get you a large soda at McDonald's, a used VHS movie at 7-Eleven or a house in Detroit.
The home, at 8111 Traverse Street, a few blocks from Detroit City Airport, was the nicest house on the block when it sold for $65,000 in November 2006. This house has been stripped of its siding, plumbing, copper wiring, hot water tank and furnace. Desperate to sell, the bank that owns it has put it up for sale for $1. And it still took 19 days to find a buyer.
PICTURE and More
.
Girl Dies in Car Wreck Was Text Messaging
Authorities say a 16-year-old girl who died after losing control of her car had been texting on her cell phone moments before the accident.
Kayla Preuss, of Highland, was driving on the Interstate 10 Freeway in Redlands when she lost control of her car and crashed. She died of head injuries.
Authorities say Preuss had been driving drunk and was speeding. But another factor may have contributed to the crash.
Phone records show Preuss was texting just before the accident. Her cell phone, which was flipped open, was found resting on the floorboard by her feet.
Preuss' mother Kelly said she hopes the accident will make other people think before texting and driving.
.
No violations because patient was dead
Three nursing home employees did not violate a law meant to protect patients from abuse when they arranged a dead woman's body into different poses and snapped pictures, the state appeals court has ruled.
In a decision released Friday, the Michigan Court of Appeals unanimously ruled that because a dead body is not a person, it is not protected under a statute that protects patient abuse in nursing homes.
After Lillian McIntyre, 88, died in the Cherrywood Nursing Home in Sterling Heights on Oct. 13, 2004, nurse's aides Tahirah Shakur, Keisa Cooper and Nichole Jackson were told to prepare her body to be moved to a funeral home.
The women "posed McIntyre's body by raising her hands into the air, putting her arms behind her head, and bending her knees," the appellate court ruling said.
"They also patted McIntyre's hand and told her to 'wake up.' Shakur took a picture, using the camera on her cellular phone, of defendants Cooper and Jackson hugging McIntyre's dead body."
Posted by The Man at 8/18/2008 No comments: