Swiss couple has close encounters of the elephant kind.
A Swiss couple came a little too close to the exotic wildlife on their African safari when a giant elephant decided to test its strength on their hired car. 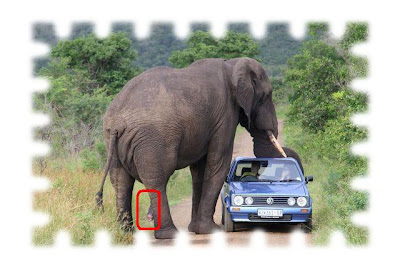 I count five legs. And one of them doesn’t look like a leg; they are looking right at "it".
They are not scared of being trampled, they are scared of what the elephant going to do with it 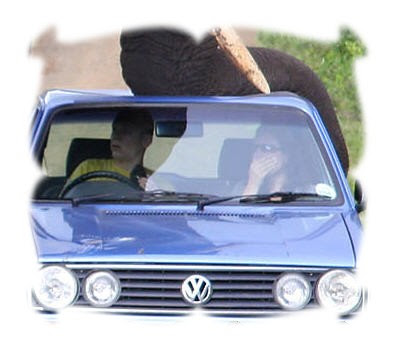 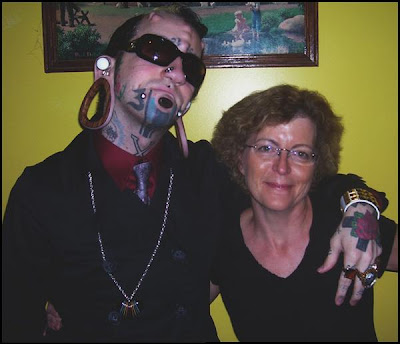 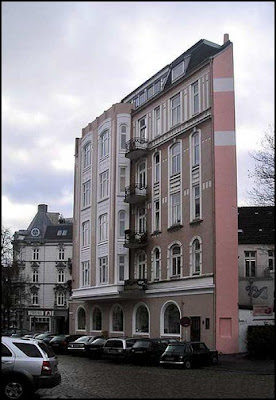 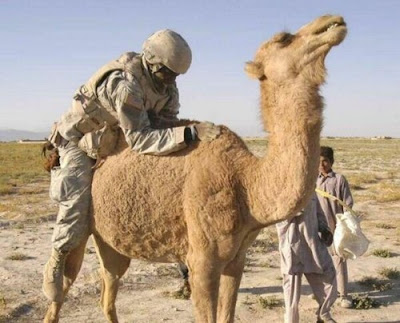 CLIMB THESE STEPS WITH OUT STOPPING?
Click to Enlarge 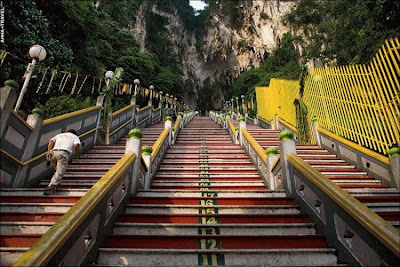 How Many Steps Are There? 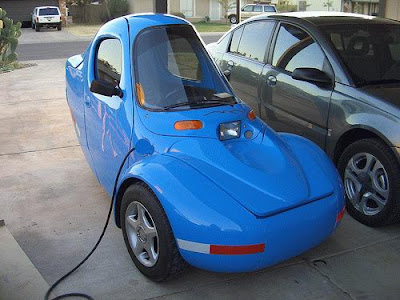 THE CAR OF TOMORROW 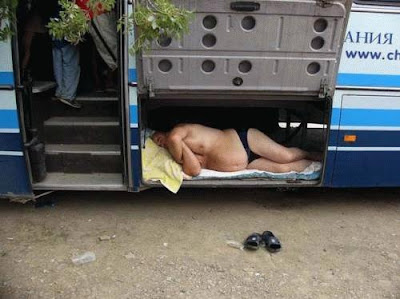 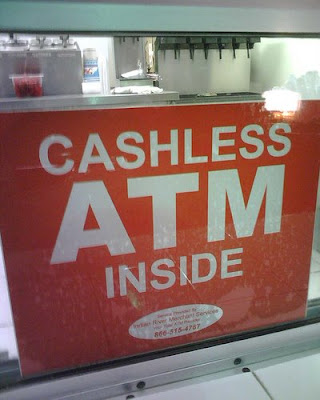 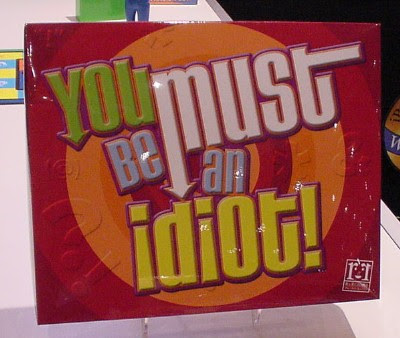 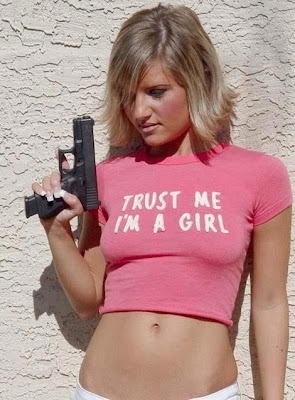 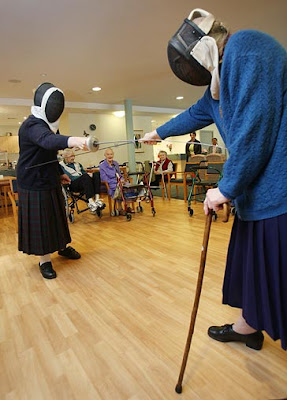 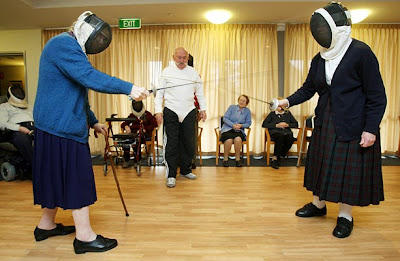 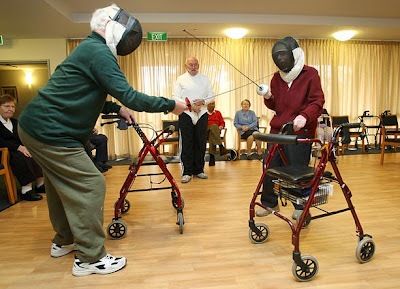 Their zimmer frames make them doddery, rather than D’Artagnan,
but a group of Australian pensioners, at an old aged people’s home in Melbourne, has found a new lease of life through fencing.
Fencing was introduced nine months ago at the Corpus Christi Catholic home and has proved an unexpected hit among the establishment’s retired priests and nuns. "It is just remarkable," said the home’s ‘lifestyle coordinator’ Patricia Boyd. "We have residents in their 80s and 90s, many who use walking frames, who are fencing independently. It’s a case of the mind telling the body 'you can do more than you think'."

Man caught stealing at police auction
Mixing a little business with pleasure, Bismarck Police nabbed a suspect for stealing items from their annual auction. The sale, held Saturday at the police impound lot, attracted hundreds of people. One of those people, a 40-year-old Bismarck man, was caught stealing a screwdriver set from the inside of one of the vehicles that was for sale. When he was searched, officers also found a gold-colored bracelet in his pocket that he'd taken from the sale. Police said the man admitted to the crime. He was to be charged Monday with theft of property.
.
Man sentenced to 22 years for rape
WEST FARGO - A man has been sentenced to 22 years in prison for raping a 73-year-old woman in her West Fargo home at knife point. Michael Waller Jr. was connected to the crime through DNA after his arrest in New York. He lived near the victim at the time of the attack in November 2005. Waller pleaded guilty last month to charges of gross sexual imposition and burglary. In court Monday, he apologized to the victim. The woman told Judge Douglas Hermann she is still fearful and locks her doors. Prosecutors asked for a 30-year sentence while the defense recommended seven years.
.
Man gets seven years in teen rape
An Illinois man has been sentenced to seven years in prison for the May 2006 rape of a 14-year-old Mandan girl. South Central District Judge Donald Jorgensen sentenced Angelberto Ybarra, also known as Angel, to 10 years in prison, with three years suspended and five years of supervised probation. Ybarra pleaded guilty in November to Class AA felony gross sexual imposition.According to police, the 14-year-old girl and two friends were lured into a Mandan residence by men offering them alcohol on May 26, 2006. The girl told police that she went to the bathroom to get something out of her eye, and her friends were gone when she got back. She said she was dragged into a bedroom by men when she tried to leave.
.
Mistaking of Identity
A woman woke up to a real-life nightmare when she discovered the naked man who slipped into her bed in the middle of the night was a thief, not her husband.
The 36-year-old Malaysian woman was asleep when the thief, noticing that her husband was fast asleep on the couch, quietly stripped off and lay down beside her, the Star newspaper said, quoting a police report filed in the eastern state of Terengganu.
The dozing woman's suspicions were raised when she spoke to him and his voice sounded strange, the paper said.
"She then went to another room and found her husband fast asleep on the couch. That's when she screamed, causing the thief to flee by leaping out the window together with the stolen items."
.
License plate reader catches Mesa woman with stolen vehicle
A Mesa woman was arrested in Scottsdale Saturday night after a police vehicle with an Automated License Plate Reader caught the stolen vehicle she was driving.
The reader alerted to the stolen vehicle parked near Thomas and Scottsdale roads, according to a report released Monday. There was no one in the vehicle so officers set up surveillance on it. When 28-year-old Michelle Crook returned, she was arrested and taken into custody by police. She has been charged with theft of means of transportation.
Posted by The Man at 5/14/2008 No comments: