How Not To Use The Drive Through ATM

Posting it on My Space 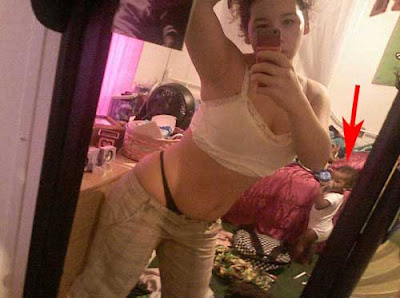 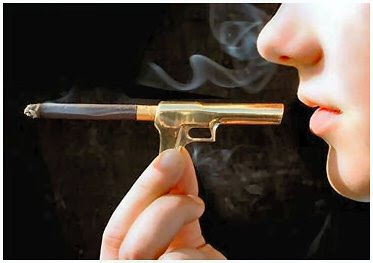 Smoking is bad for your health. Some say you can as well put a gun to your head.
And that's exactly what you do with the Smoking Gun.
For those who would like to quit, perhaps this metaphor will help suppress your cravings.
.
The Smoking Gun is made of brass, available in the colors and it's only $140.
.
Posted by The Man at 7/12/2008 No comments: 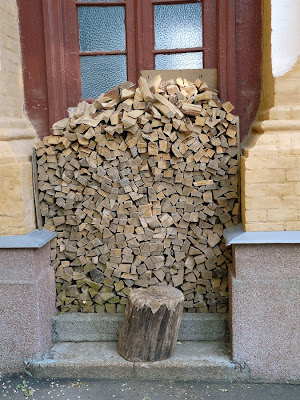 LOL! Yes, you'd have to set it on fire to get out!
.
No, just so you don't have to get dressed up and go outside for firewood in the winter. 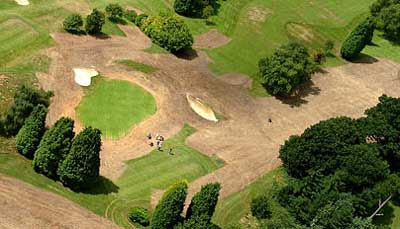 A golf club's fairways were turned brown after the groundsman accidentally watered the course with industrial strength weedkiller.
The normally lush fairways have been scorched away after the groundsman sprayed them with a chemical usually used to destroy grass growing through pavements and roads.
A total of 11 holes have been ruined at Haywards Heath Golf Club in West Sussex, and will remain rusty brown for months to come. Many members, who pay £1,100 a year, fear that prolonged rain could turn them to mud.
Posted by The Man at 7/12/2008 No comments: 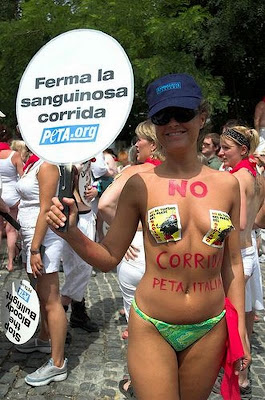 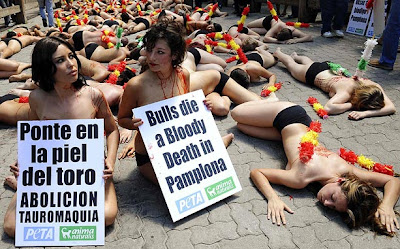 When artist Barry Robinson saved three traditional red phone boxes from the scrap heap he was praised by his neighbors. 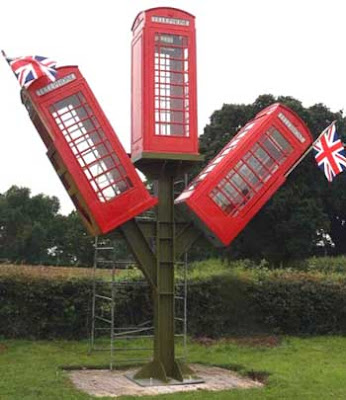 That is, until he decided to mount them on a 20ft high girder in their rural village.
Mr Robinson created the unusual "work of art" in a field opposite his home in Hurley, Warwickshire, by bolting the three boxes onto an metal girder, which has been painted green and fashioned to look like a tree.
The 65-year-old describes the eye-catching structure, which was built without planning permission, as a celebration of Britishness.
However, his neighbors have branded it an "eyesore" and want it removed.
The artist Barry Robinson said 'I think it looks marvelous'
Posted by The Man at 7/12/2008 No comments: