What Movie Was This From? 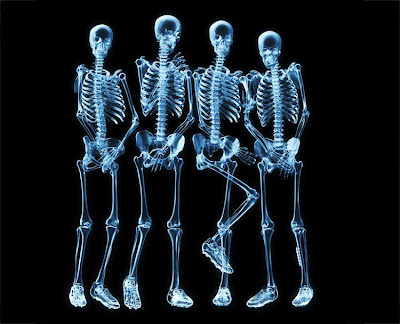 Is it time to trim your bush?

Check out this kooky new film featuring a bunch of glamorous girls getting busy mowing their lawns, trimming their bushes and having a general 'tidy up' in their gardens...!
..
.
Posted by The Man at 4/03/2009 No comments: 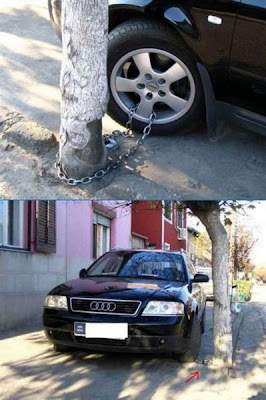 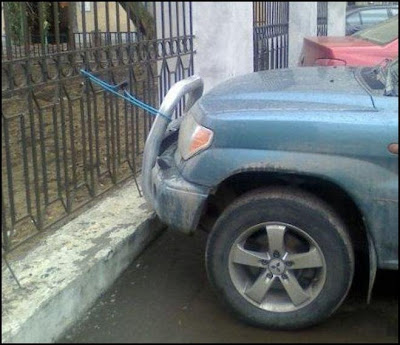 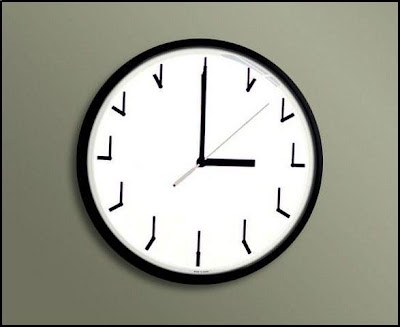 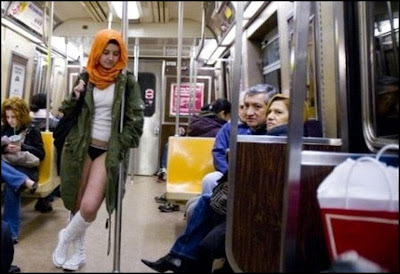 Do You Have What It Takes To Sky-Dive 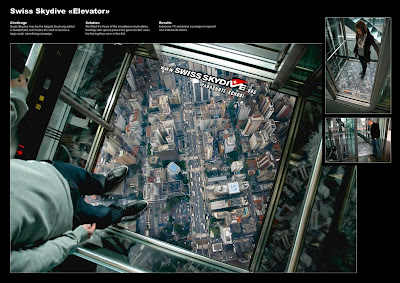 Mother Drugs Daughter in Attempt to Get Her Pregnant
Police in Uniontown say a western Pennsylvania mother drugged her 13-year-old daughter so her boyfriend could get the girl pregnant.
Uniontown police say 32-year-old Shana Brown is no longer able to have children, but wanted a baby with her boyfriend.
Det. Donald Gmitter says Brown and her boyfriend, 40-year-old Duane Calloway, attempted to impregnate the girl on three occasions. Gmitter says the girl prevented the rapes. The girl's paternal grandmother reported the incidents to police.
Brown is facing several charges, including endangering the welfare of children. Brown's attorney Patrick McDaniel did not immediately return a call for comment.
Calloway faces charges of attempted rape.
VIDEO
.
Woman divorces husband for cleaning too much
A German woman has divorced her husband because she was fed up with him cleaning all the time.
German media reported the wife got through 15 years of marriage putting up with the man's penchant for doing household chores, tidying up and rearranging the furniture.
But she ran out of patience when he knocked down and rebuilt a wall at their home when it got dirty, Christian Kropp, court judge in the central town of Sondershausen, said Thursday.
"I'd never had anyone seek a divorce for this," he said.
.
Man takes Daughter to a Hold Up
Robert Daniel Webb took his 9-year-old Daughter With Him During Armed Store Robbery
Police in California say the 9-year-old girl involved in a convenience store robbery in eastern Washington state is safe and waiting for her mother to pick her up.
Fortuna Police Lt. Bill Dobberstein says her father, Robert Daniel Webb, escaped a police chase and is still at large
Dobberstein says Webb stopped at the home of an acquaintance in Fortuna on Wednesday night and the acquaintance called police because Webb appeared to be driving drunk.
When police arrived, Webb sped away without the girl.
The 42-year-old Everett man is accused of robbing an AM-PM mini-mart of $200 early Tuesday while his daughter watched.
Dobberstein says the girl is OK and waiting for her mother.
.
German man found up tree, 29 years after suicide
Landshut, Germany - A man who climbed a spruce tree, tied himself to the trunk and shot himself dead has been discovered 29 years after the suicide, German police said Thursday. "It looks as if he meant to never be found again," said a police spokesman in Landshut, north-east of Munich, where a man exploring steep forest discovered human bones on the ground.
Police then found the rest of the skeleton tied in a thicket of branches 11 meters above ground level with a gun next to it. The victim was 69 when he vanished in the summer of 1980.
.
Man Buys Old House, Socked With $43,000 Water Bill
A Highland Park man who got a $43,000 water bill from the city insists it's impossible for him to have used that much water.
"First of all, I thought it was a joke. It seems like it's an outrageous amount," Wayne Chang told Call 4 Action reporter Aaron Saykin.
Two years ago, Chang bought a boarded-up home from the city and began restoring it, until he got a bill last April claiming he had used more than 4 million gallons of water.
"Basically, the water has not been turned on. There's no fixtures, no plumbing," Chang said.
Although he immediately disputed the bill, Chang couldn't get anyone from the Pittsburgh Water and Sewer Authority to explain what happened.
What he did get was a new bill two weeks ago for nearly $51,000 with interest and penalties.
The water authority told Call 4 Action that for at least five years, it only took estimates and never an actual meter reading from the boarded-up home.
When Chang bought the house, the authority took a real meter reading. So it's possible the authority was billing him for usage from years ago.
VIDEO
.
Woman glues her eye shut
A woman glued her eye shut after she mistook a bottle of nail glue for eye drops.
Paula Griffin, 29, woke with blurred vision and mistakenly squirted the hazardous substance into her right eye, gluing it shut for eight hours.
Eye specialists at Bournemouth Hospital in Dorset cut off her lashes to pride it open again and warned her she could lose her sight.
The company secretary, from Bournemouth, revealed she was still sleepy when she grabbed the bottle from the bathroom shelf.
"By the time I realized what had happened, it was too late and I couldn’t dodge the liquid completely," she said.
"I managed to stop it hitting the center of the eye, and doctors told me later that it saved me from permanent damage."
She said it was agonizing and burning so she shut her eye when her eyelashes became stuck together.
Doctors gave her paraffin to help dissolve the glue and she had to take a week off work.
She has a cut across her eyeball and now she wears false eyelashes.
.
Posted by The Man at 4/03/2009 1 comment: