Kate Moss is widely regarded as one of the best dressed women on the planet.
But while the slightest change in her style is usually copied by millions of women around the world, the supermodel's latest look is unlikely to prove so influential.
Braless Kate Moss suffers a wardrobe malfunction 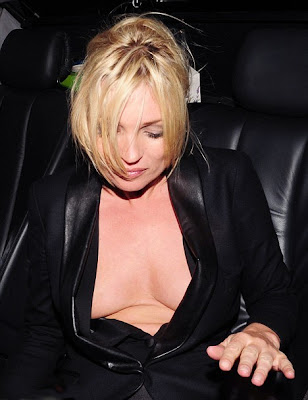 To The Disgusting Shitter 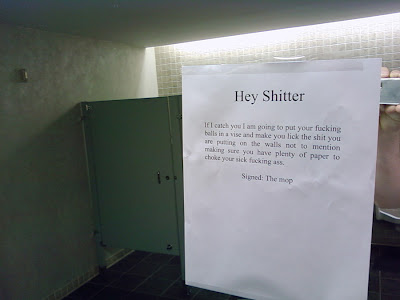 Manufacturer Recalls Hollow Point Bullets That Fail To Explode Inside Targets
.
Posted by The Man at 3/17/2009 1 comment:

Are you into the weird and unusual?

Pot luck ... another toilet-theme restaurant in Taiwan offers food in Western-style toilets or Asian-style "squat pots"
.A
Hitler's Cross restaurant on the outskirts of Mumbai, India, is named after Adolf Hitler and is promoted with posters showing the German leader and Nazi swastikas. Of course, the restaurant has infuriated the country's small Jewish community
.
Belgian chefs eat at a table suspended by crane 50m above Brussels traffic
.
Having a skin-full ... health regulations mean staff at the restaurant must remain clothed and diners must bring something to sit on
.
Warning, may contain nuts ... the "Clothing Optional Dinner" at a New York City restaurant is a monthly special for a group of nudists who wanted something a bit more elegant than the wilderness getaways and beach resorts they generally frequent.
.
Chilled atmosphere ... Chinese diners sit inside a restaurant made of ice in Harbin, northeast China's Heilongjiang province.
.
Cold service ... the restaurant, a part of the ongoing Sun Island Snow Carving and Ice Sculpture Exposition, seats about 100 people, and the temperature in it is about minus four degree Celsius
.
Posted by The Man at 3/17/2009 4 comments:

A hospital-theme restaurant in Latvia is serving food resembling body parts with surgical utensils. Decked out in a sterile, modern medical environment and boasting scantily clad nurses, the Hospitalis in Riga serves hearty Latvian dishes and a macabre cake topped with realistic-looking body parts such as fingers, noses and tongues.
.
Served on gurneys and operating tables, the restaurant provides diners with cutlery such as syringes, tweezers and scalpels to devour their meals.
.
Owned by a group of local doctors, Hospitalis also has a trendy cocktail bar where bartenders in white lab coats mix drinks into beakers and test tubes.

Guests are treated to disturbing dinner entertainment including morbid tunes on violins, while deranged patients are escorted through the restaurant in straight jackets and wheelchairs.
.
Posted by The Man at 3/17/2009 1 comment:

How many Mexicans can you fit in one van?

20 Mexicans gets out of a van in Phoenix. 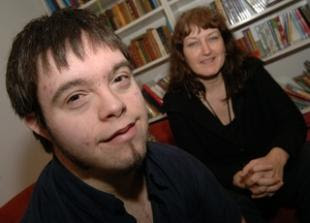 Otto Baxter likes chatting up women and going on dates.
But unlike most, Mr Baxter, who has Down’s syndrome, has persuaded his mother to help him lose his virginity – even if it means paying for a prostitute.
Mr Baxter, of The Causeway, in Steventon, near Didcot, has been looking for a girlfriend for about three years, but his mother believes his condition is a barrier to finding love.
The 21-year-old said: "I’m on a mission to find a girlfriend. My reason is I want to have sex. I’m looking for girlfriends everywhere."
Posted by The Man at 3/17/2009 1 comment: 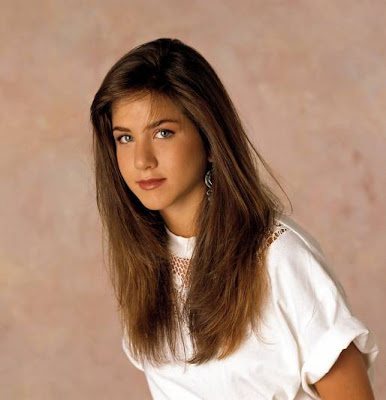 Jennifer Aniston,
1990-1991
Jennifer Aniston admitted in 2007 that she did, in fact, have rhinoplasty to correct a deviated septum. She denies doing it for cosmetic purposes and we almost believe her since her nose seemed perfectly fine and not really in need of any renovations to begin with.
.
December 17, 2008 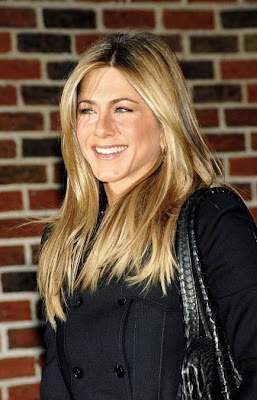 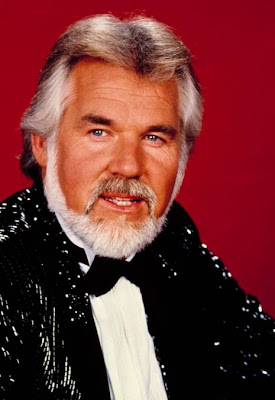 Kenny Rogers,
1987
Lots of stars lean on plastic surgery in the hopes of finding the fountain of youth. A self proclaimed "Bionic Man" who has had work all over, Kenny Rogers says he regrets changing his looks so drastically, missing the "warmth" in his eyes. Don't forget Kenny, sometimes you need to know when to walk away, know when to run.
.
December 13, 2007 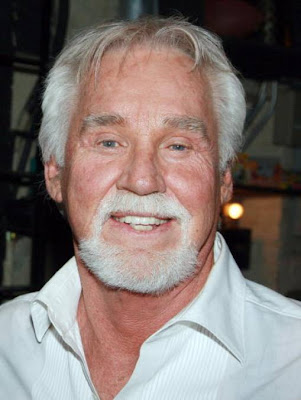 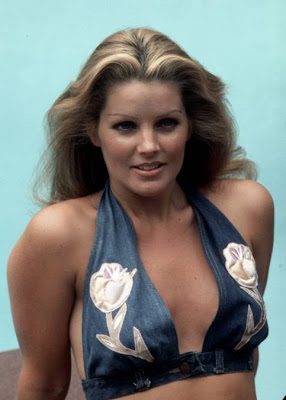 Priscilla Presley,
1975
Priscilla Presley was such a beautiful young girl that she landed the most eligible bachelor in history - Elvis Presley. For a long time, she seemed to age gracefully - if she had work done, it was tasteful. But in 2003, Priscilla went to see "Doctor" Daniel Serrano, who had a new beauty secret he claimed was better than Botox. His secret? Injecting Hollywood elite like Priscilla, with a low-grade silicone similar to the one used to lubricate auto parts in his homeland of Argentina. YIKES! Oh, did we mention that Serrano wasn't actually a doctor after all? Serrano went to prison and Priscilla was left to go through corrective procedures.
March 14, 2008
. 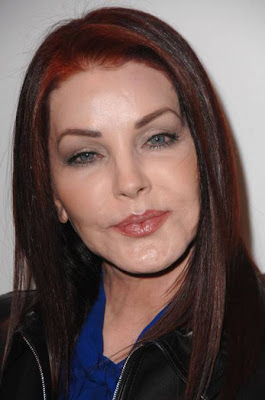