While driving and smoking illegal drugs

Do not forget to buckle your seat belt
Do not travel over the posted speed limit.
But most of all
Do not drive a car that has not the right tags on it.
Do not smoke in front of Sheriff’ Officer.
Man pulls out pipe, smokes unknown substance while driving next to Sheriff's Officer
If you don’t want to get arrested for possession of narcotic equipment, don’t pull out a pipe and pass it to your passenger while driving next to a law enforcement officer.
An Okaloosa County Sheriff’s Office major contacted dispatch to tell them he was at the intersection of Henderson Beach Road and U.S. Highway 98. Beside him was a black Honda Accord with two people, a man and a woman, and they appeared to be passing back and forth a pipe containing an unknown substance. The woman appeared to be holding a section of tin foil and a lighter while the man used the pipe to smoke the substance.
. 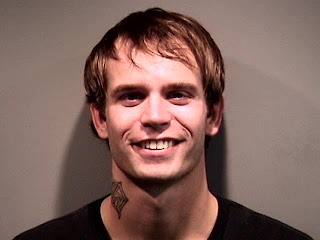 .
The driver, identified as Christopher R. Gay, 22, of Destin consented to a search by the Okaloosa County Sheriff's Office, admitted he used the pipe to smoke drugs.
A check of their tag revealed it was not registered to any vehicle.
.
Posted by The Man at 6/01/2011 No comments:

A woman was seriously injured Sunday afternoon in what state officials said appears to be the worst sturgeon accident so far this year on the Suwannee River.
. 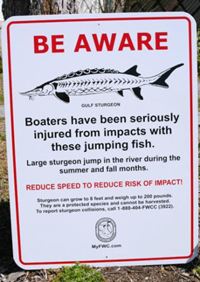 .
Tina Fletcher's right leg was broken by a jumping sturgeon, according to the Florida Fish and Wildlife Conservation Commission.
Fletcher, 25, of , was riding on a 16-foot-long Freedom Craft air prop airboat traveling at about 10 mph when the fish jumped and hit her leg, Parker said. Witnesses said that the fish appeared to weigh between 60 and 75 pound and slid back into the water following the collision.
.
Posted by The Man at 6/01/2011 No comments:

Every two to three years, Eddie Sales trims and prunes the crape myrtles at his church, Albemarle Road Presbyterian Church.
. 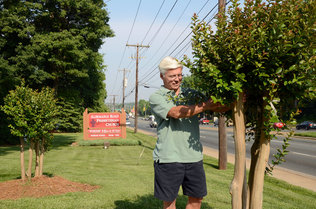 .
But this year, the city of cited the church for improperly pruning its trees.
"We always keep our trees trimmed back because you don't want to worry about them hanging down in the way," said Sales, a church member.
The church was fined $100 per branch cut for excessive pruning, bringing the violation to $4,000.
"I just couldn't believe it when I heard about it," Sales said. "We trim our trees back every three years all over our property, and this is the first time we have been fined."
The fine will be dropped if the church replaces each of the improperly pruned trees,
has had a tree ordinance since 1978, and when trees are incorrectly pruned or topped, people can be subject to fines
Posted by The Man at 6/01/2011 No comments:

Transgender teen Andrew Viveros, 17, was crowned prom queen on Friday at the Hyatt Regency Pier 66 in .
. 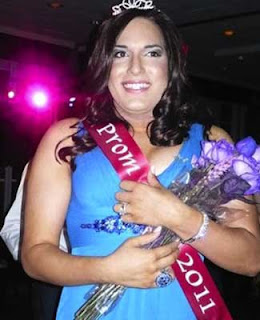 .
Viveros, a graduating senior at in , said he wasn't sure he would win.
"Then they called my name and I was in complete shock," said Viveros, a resident and president of the school's Gay-Straight Alliance. Viveros said some students campaigned against him but others praised him for his courage.
.
Posted by The Man at 6/01/2011 No comments:

Cops with a nose for pot

Police seized marijuana plants during a late-night search of a townhouse, arresting the suspected grower after a brief chase, authorities said.
Two uniformed officer’s patrolling the Pelican Pointe townhouse complex, got a whiff of marijuana near the pool area, according to an arrest report.
. 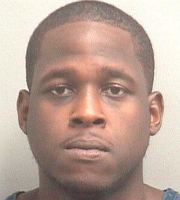 .
One officer reportedly saw Jesse Duncans, 26, smoking the drug in the rear patio of a townhouse. Several marijuana plants were growing in pots on a table next to him, the report said.
The officers walked up and identified themselves, Duncans then bolted inside with marijuana in his hands. Officers chased him inside, afraid he would destroy the evidence, police said. They stopped him in one of the bedrooms, where police saw more plants inside a closet, emitting a "fresh smell of marijuana," police said.
. 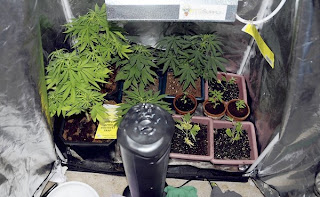 Energy-drink man stops after an hour

Police say a South Hadley man is facing charges after allegedly stealing several cases of Red Bull energy drink from a supermarket and leading police on an hour-long chase through several towns.
Police say 30-year-old William Gardner grabbed five 12-packs of the beverage worth just over $100. 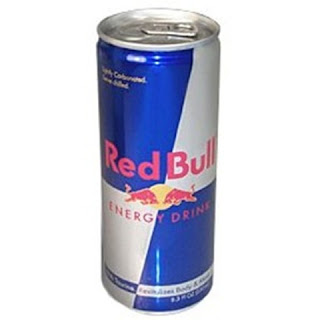 Authorities say he ignored a store security guard and took off, leading police through and Southampton before his tires were punctured and he was arrested in .
Police say the chase stayed within the speed limit.
is charged with failing to stop for police, reckless driving and resisting arrest in and larceny in . Police did not indicate whether he drank any Red Bull during the pursuit.
Posted by The Man at 6/01/2011 No comments: