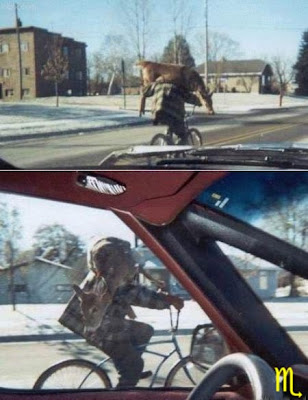 But actually I'm thinking this guy stole the deer out the back end of a pick-up truck parked in front of a bar.
.

By the way before anyone calls me a racist I'm not.
This was going to happen if I post this or not. 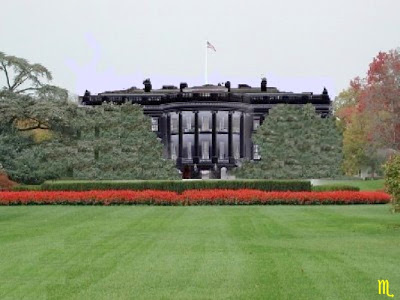 Anonymous said...
Racist or not, this just isn't funny.

I figure I would get some negative remarks so I AM SORRY if I offended anyone. If you look at the bottom of this post you will see that it was tagged "SATIRE."

Anonymous said...
What on earth has this got to do with satire? You truly are an asshole.

It is obvious that you don't know the meaning of "Satire." For those who wonder what it means it not true made up for personal amusement. 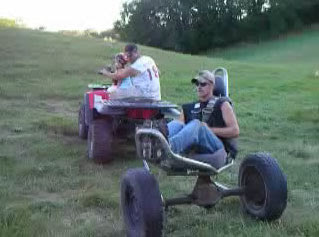 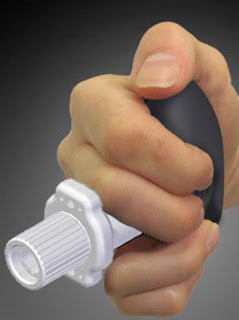 A small arms manufacturer in the US is taking deposits for a gun specially designed for elderly and disabled people, who may be able to get it on prescription.

The Palm Pistol is the world's first ergonomic firearm, according to Constitution Arms.
The single-shot 9mm weapon is grasped in the palm of the hand, with the barrel pointing out between the fingers.
Instead of pulling a trigger to fire the gun, users press their thumb on a button at the top.
The Palm Pistol has been certified as a Class I Medical Device by the US Food and Drug Administration, Constitution Arms said.
That means doctors could prescribe it to certain people, such as those who have had fingers amputated.
The Palm Pistol will cost around $300 when it goes on sale.
Constitution Arms has not confirmed when that will be, but is taking deposits of $25 for anyone interested in buying one.
.
How in the HELL can a pistol of any kind be classified MEDICAL DEVICE?
.
Posted by The Man at 12/06/2008 No comments: 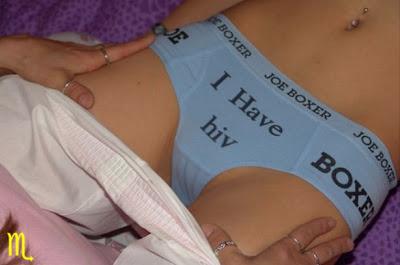 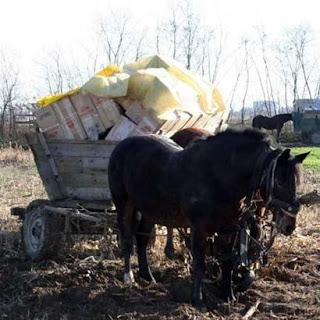 Smuggler makes ass of himself
A would-be smuggler was arrested after trying to outrun border police with £300,000 of cigarettes in a horse and cart.
Police challenged Janos Jakab as he crossed Romania's northern border with the Ukraine carrying nearly 100,000 packets of cigarettes and tobacco.
After a short chase police outran the cart and arrested Jakab.
A spokesman for the local border police said: "In general smugglers are becoming more and more sophisticated in their methods of getting contraband across borders. But this case proved the exception to the rule.
"We have a fleet of high-powered vehicles that can chase down the fastest cars. Outrunning our officers was never a possibility - even if he had a thoroughbred racehorse strapped to his cart."
.
Dog frozen to Wisconsin sidewalk
A dog weighing more than 120 pounds survived being frozen to a sidewalk overnight, probably because he was insulated by layers of fat, authorities said.
The Sheboygan County Humane Society says the "morbidly obese" dog, an aging border collie mix named Jiffy, froze to the sidewalk when he was left out overnight Wednesday. Shelter manager Carey Payne says few dogs could survive the single-digit temperatures, and it was probably the fat that made the difference.
Jiffy’s 59-year-old owner was arrested Thursday morning on suspicion of animal neglect, Sheboygan Police Lt. Tim Eirich said. She told police she tried to get the dog inside but couldn’t, and instead checked on him every few hours.
.
Woman says ex-boyfriend rides up on bike, snatches wig
A 20-year-old woman told police the wig she was wearing got snatched by an ex-boyfriend, who pedaled away on a bicycle, according to a report released Monday.
The victim said she left a party and was walking east on Southeast Voltair Terrace about 3 a.m. Friday when her ex-boyfriend came up on a bicycle.
She said he started arguing and yanked off a black wig that was sewn to her natural blond hair. The ex-boyfriend reportedly slapped her after she began chasing him.
Investigators found the victim's hair in "disorder." She said she and the alleged wig-snatcher lived together for eight months. She knew his first name, but apparently only recalled the first letter of his last name.
The ex-boyfriend called the victim's cell phone while an officer was there. Speaking to an officer via the cell phone, he admitted pulling the wig off and leaving when the victim started crying and said she was calling authorities.
The ex-boyfriend hung up after police asked for his last name. Investigators continue to try to identify the alleged wig-puller.
.
Posted by The Man at 12/06/2008 No comments: