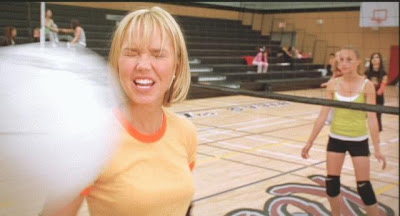 There are people that think this is funny 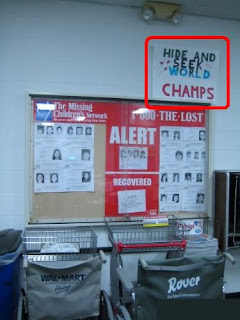 Kelly Medora, a petite preschool teacher who weighed about 118 pounds, went out with a friend in North Beach one Saturday night in 2005 for some fun.
Instead, San Francisco police officer Christopher Damonte, who weighed about 250 pounds, arrested her for jaywalking, twisted her arm behind her back and broke it with an audible crack.
Although Damonte and the city denied wrong doing, the city recently mailed Medora a check for $235,000, the largest amount ever to settle a lawsuit claiming San Francisco police used excessive force not involving a weapon. 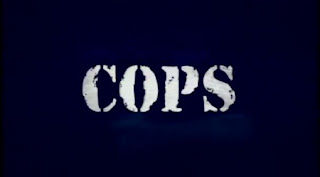 Cops in America are heavily armed and trained to be bullies. They routinely force their way into situations where they are hardly needed or wanted; they deliberately escalate confrontations in order to "get control of the situation" through superior belligerence; they routinely hurt people, use force first and ask questions later; and they invariably pass off even the most egregious violence against harmless or helpless people as "self-defense" or as the "necessary" means to accomplish a completely unnecessary goal.
Even if a cop arrests an assault victim for interfering with the Investigation of her own assault, and then forces her into a cell where she can be strip-searched, over her screams of protest, with male guards wrenching her arms and holding her down, we are informed that these gang rapists were Just Following Orders. Cops are also elaborately trained in the use and abuse of the legal system, and know very well which judges are most likely to absolve them of any wrong doing.
With few exceptions, the best that most victims of police violence can realistically ever hope for by way of compensation is an "Oops, we bad", and a "Fuck you, civilian" is what they are far more likely to get.

Dude "Scares the Shit" out of his Aunt.
See more funny videos at CollegeHumor
Posted by The Man at 5/13/2008 No comments:

I came upon your blog one day as I was browsing bits and pieces blog.
I visit it regularly now, and I find the material you find is amazing.
I just like to send you some photos I took of clothing as I was shopping with English written on them as a contribution to your site. :) 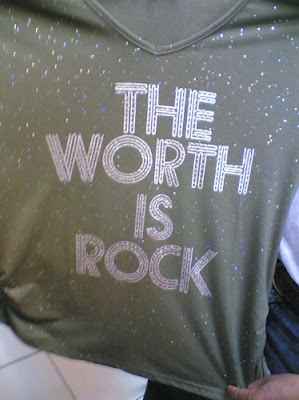 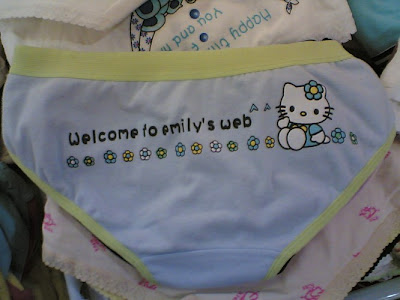 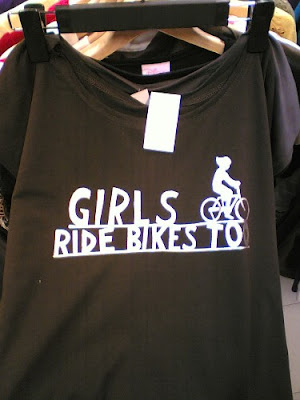 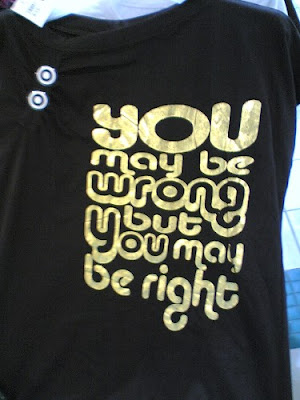 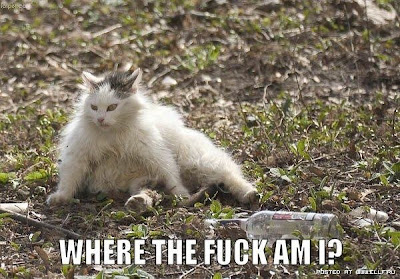 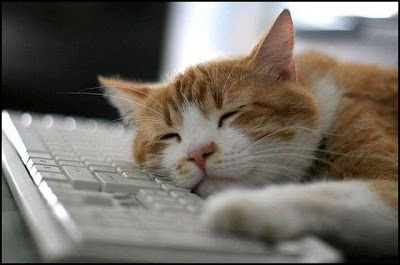 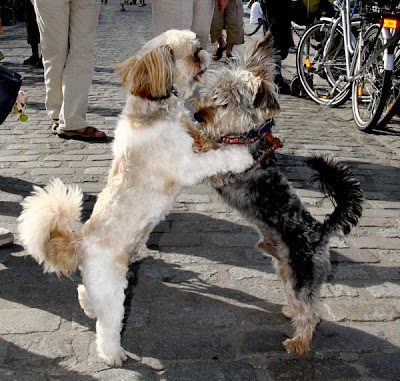 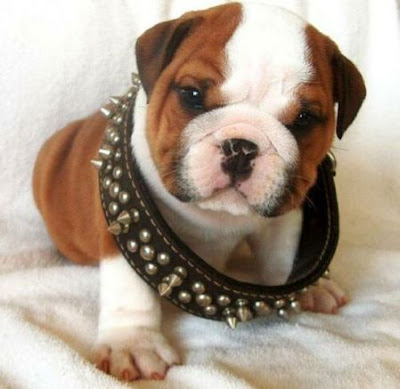 I won't be small all my life 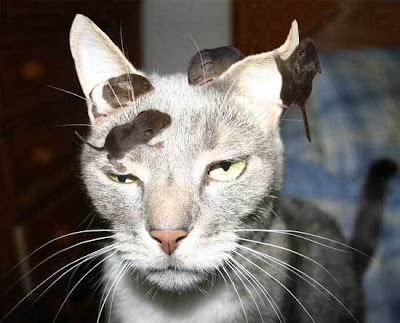 94-year-old mom on ATV kills son in farm accident
A 52-year-old Cohoctah Township man died Saturday after his 94-year-old mother accidentally ran him over with an all-terrain vehicle, police said.
Ronald Smith was pronounced dead at the scene at his mother's farm
Ronald Smith was opening a gate when his mother apparently lost control of the Kubota RTV 900 utility vehicle she was riding and hit the gate, then caromed off the gate and struck her son.
He was trapped underneath the vehicle. Police said Mary Smith tried to get the vehicle off her son, but couldn't. Personnel from the Sheriff's Department and the Livingston County EMS responded.
.
Driver straps in beer, instead of child: police
SYDNEY (AFP) — An Australian driver has been fined for putting a seatbelt around a carton of beer instead of a five-year-old passenger, police said Tuesday.
Constable Wayne Burnett told reporters he was "shocked and appalled" to discover the driver's priorities when he pulled a sedan over on the Ross Highway south of the desert town of Alice Springs.
"I haven't ever seen something like this before," he said.
"There were four adults in the car, two in the front seat and two in the back seats and in between those adults there was the carton of beer strapped in with the belt," he said.
"The child was sitting on the hump in the center, unrestrained."
The driver was fined 750 dollars (707 US) for driving an unregistered and uninsured vehicle and failing to ensure a child was wearing a seatbelt.
.
Man loses money trying to double it.
A Vietnamese man in Norway who believed that mixing cash with a special liquid could double its value suffered in fact a loss of 35,000 U.S. dollars, according to media reports Monday.
This unidentified man was told by a 32-year-old Frenchman that if he mixed the real cash with blank bills and then marinate them in a special liquid for one night, he would have double the amount of the cash.
The gullible Vietnamese believed the Frenchman's story and gave him 180,000 kroner (35, 000 U.S. dollars). But when he prepared to collect his money the next morning, both the cash and the Frenchman disappeared.
.
Put down the M&Ms and no one will get hurt.
DES MOINES, Iowa — A college student whose friend was being questioned in a hit and run found himself charged with assaulting an officer with a curious choice of weapons: M&Ms. Sean McGuire was arrested early Sunday at a convenience store after Drake University security guards noticed the colored candies falling on the ground around the officer. When the officer turned around, an M&M hit his shoulder, according to a police report.
McGuire claimed he threw the candy because he was "sticking up for his friend," who apparently was the man suspected in the accident, the report states.
.
Southwest passenger cited for cell phone chatter
DALLAS - Southwest Airlines says a passenger who refused to get off his cell phone during a flight found Dallas police waiting for him.
The police were summoned by Southwest officials and met the jet Monday when the plane arrived at Love Field from Austin.
Southwest spokeswoman Brandy King says flight attendants had repeatedly asked the man to get off the phone while airborne.
Police say the passenger was cited for disorderly conduct. His name was not immediately released.
The Federal Aviation Administration bars use of mobile phones when planes are flying due to concerns about interference with navigation systems.
King says airlines can be fined up to $25,000 for allowing cell phone use, and passengers also can be fined.
Posted by The Man at 5/13/2008 No comments: